The event opened with six college Republican pallbearers in bright red MAGA hats lifting a blue coffin above their shoulders, carrying it through the hall, as a “congregation” paid their respects to the sound of Lacrimosa from Mozart’s “Requiem.” 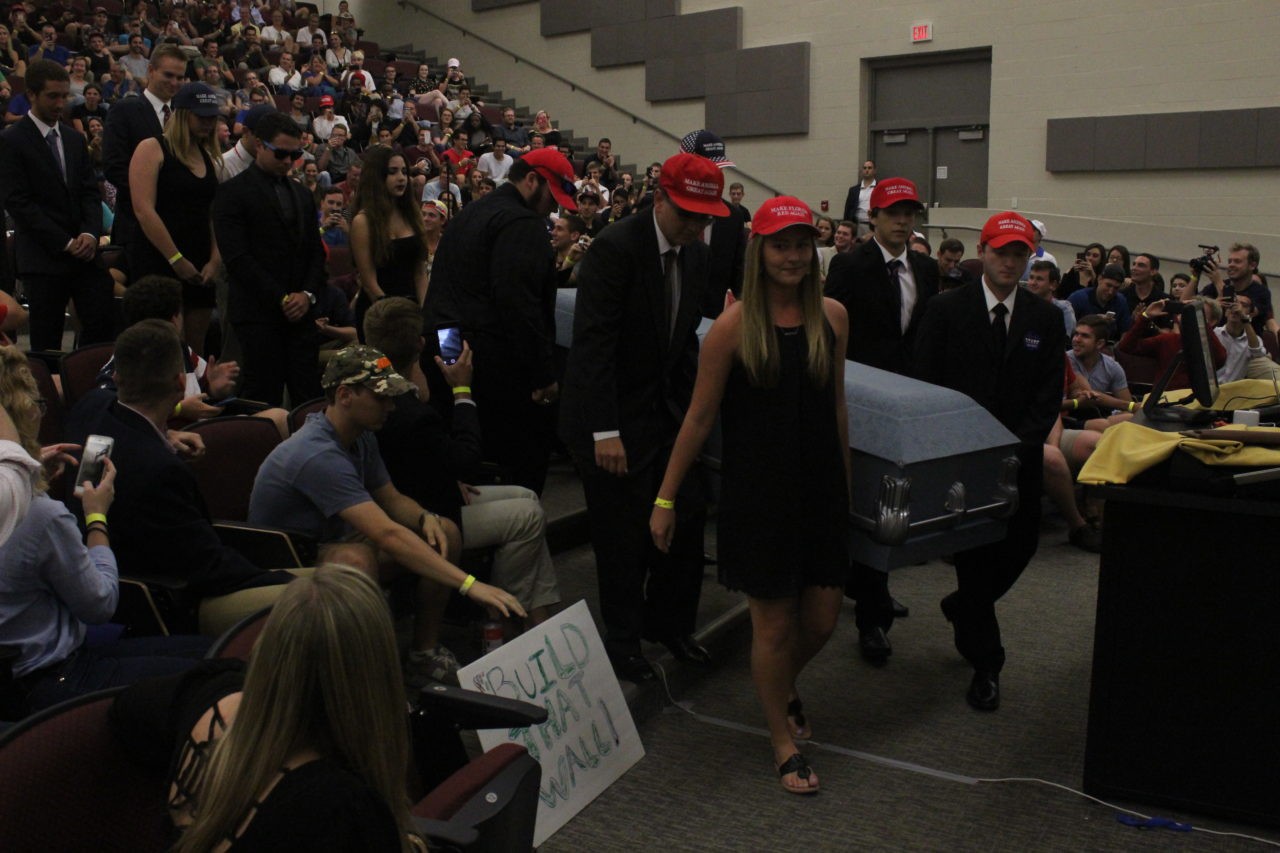 Behind them, dressed in the clothing of a Protestant priest, the Dangerous Faggot Milo Yiannopoulos followed the coffin as the procession prepared to lay the leftist tech company to rest. 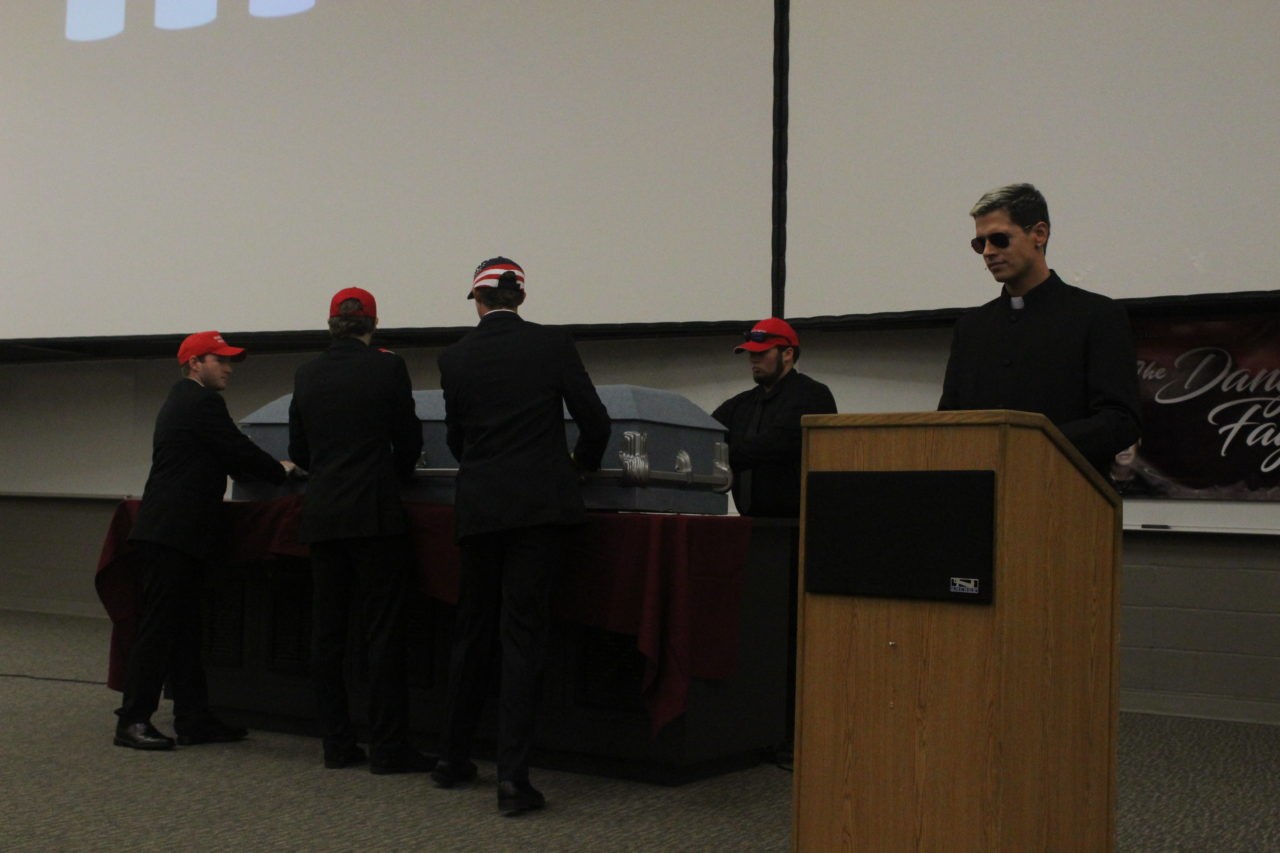 Milo took to the stage to begin the sermon, offering a faux-mournful eulogy for the company that famously banned him from their platform for upsetting a Hollywood celebrity. Milo’s solemn demeanour didn’t last long — he began his speech by saying, “Dearly beloved, we are gathered here today to mourn the passing of… No, it’s not Hillary in there, stop it!” 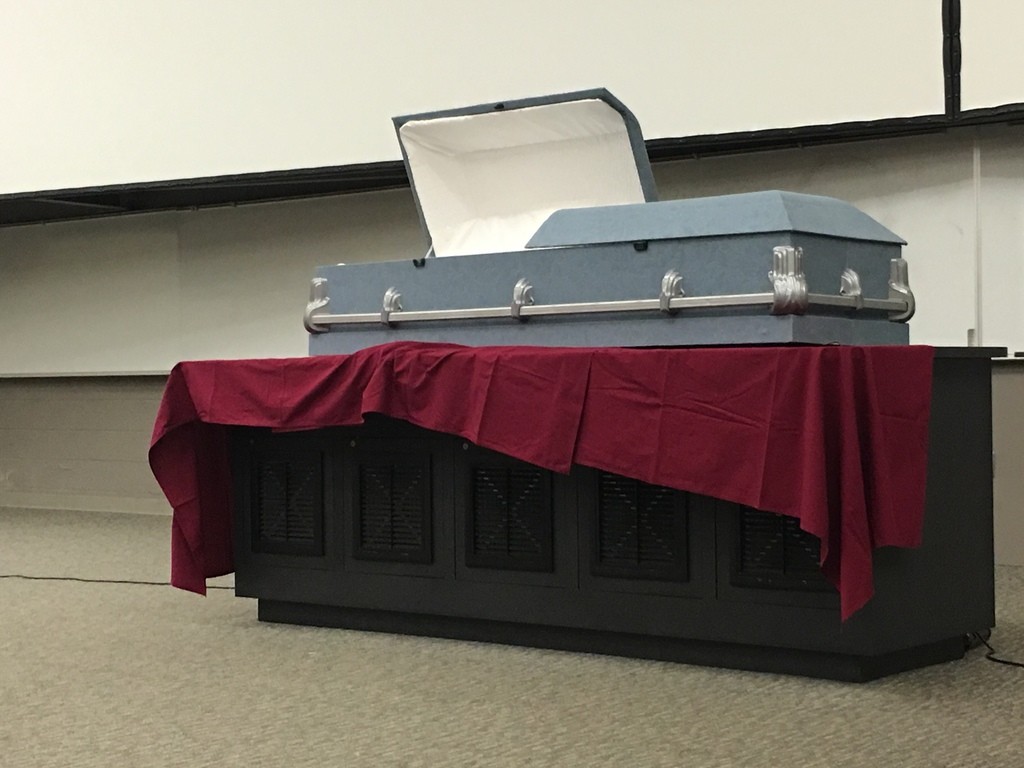 The “funeral” for Twitter took place amid news that the company may be purchased by Google or Salesforce. This came only a few days after news that Twitter was being sued by its investors for allegedly skewing their estimated monthly user count in investor reports. 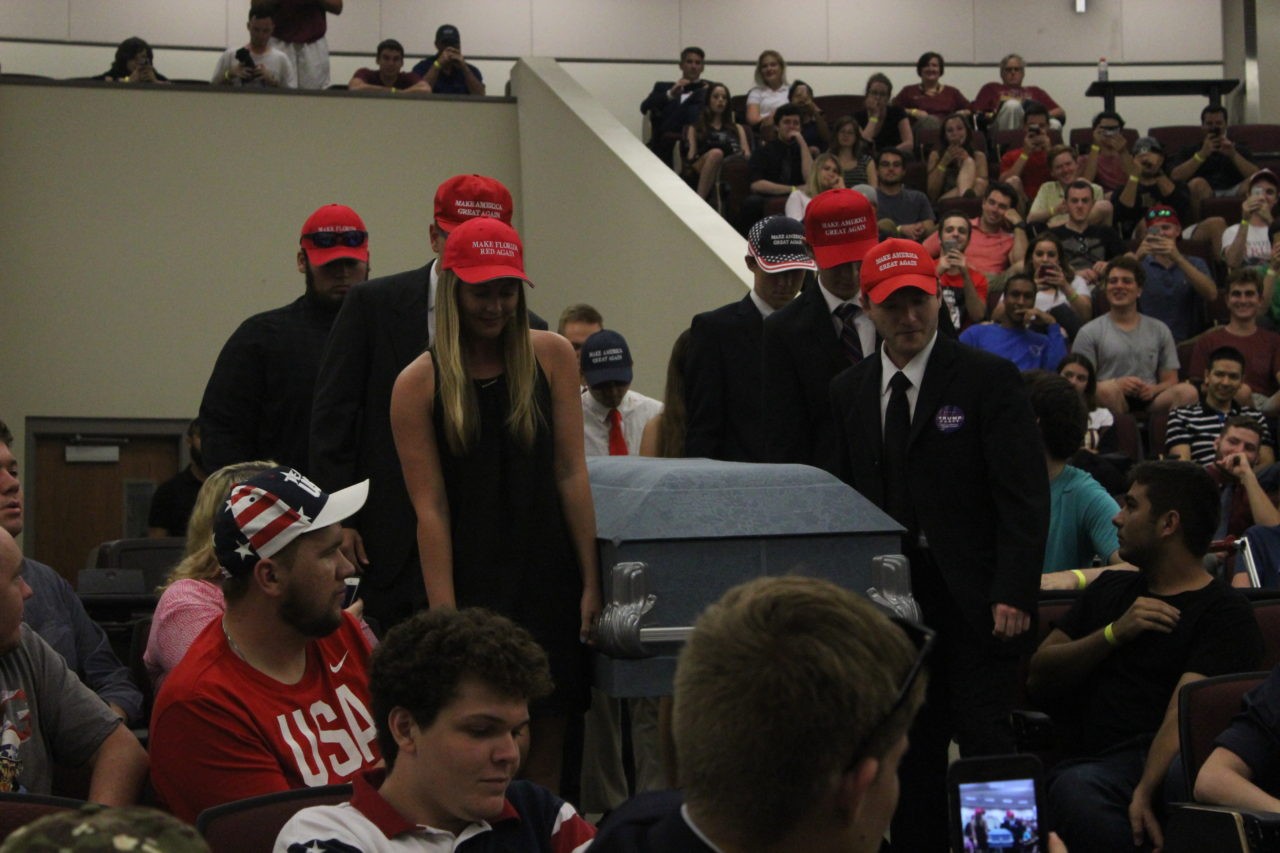 With Twitter’s stock price dropping and investors abandoning ship, many have wondered what has caused a once major social media platform to fall so badly. One of the reasons could be due to Twitter’s silencing of conservative opinions, earlier in the week a University of Tennessee law professor was banned for an anti BLM tweet. 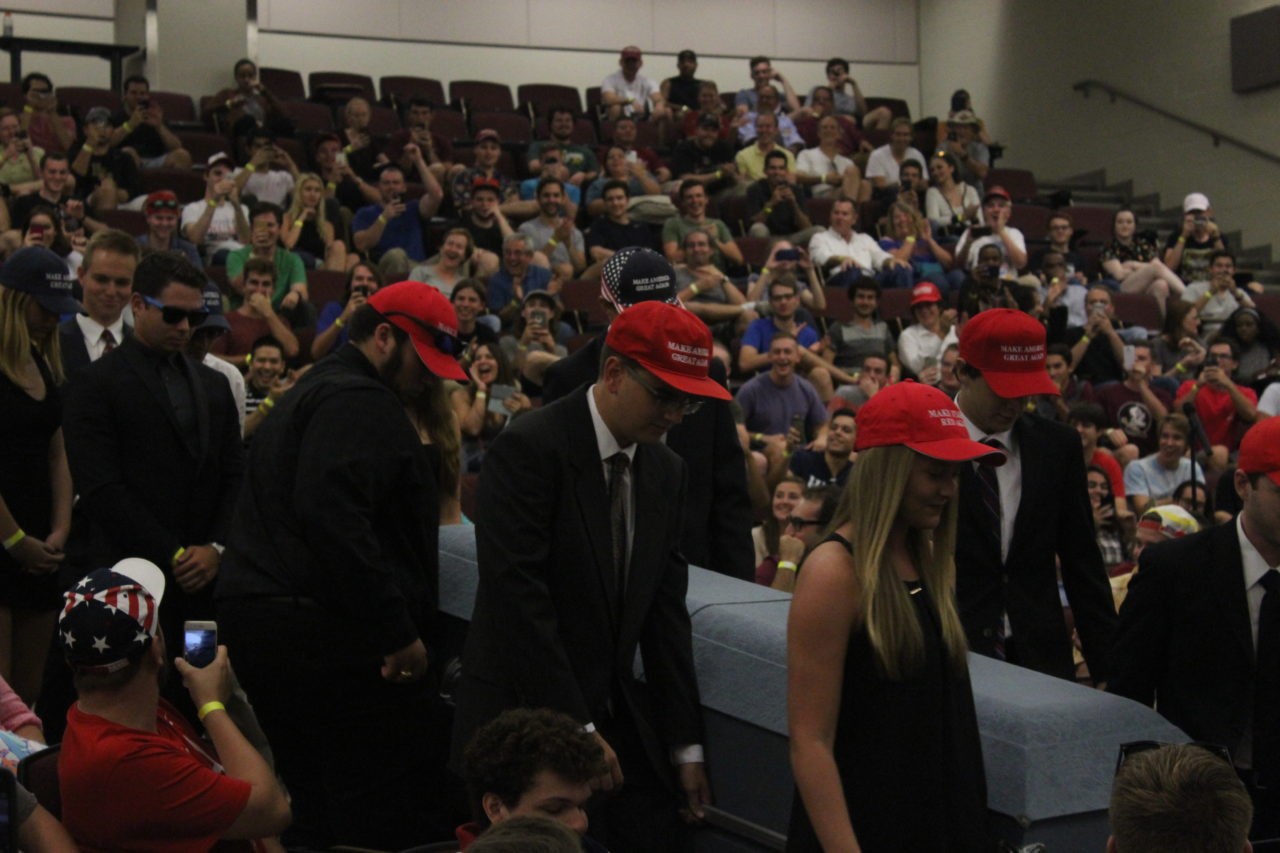 Milo was unverified and banned by Twitter thought police who employ a “trust and safety council” to monitor and punish any right wing ideas. These sort of actions have not won Twitter many allies and have even resulted in protests and chalkings outside Twitter HQ featuring the hashtag #FreeMilo.

You can watch Milo’s full talk at FSU at the stream below.