Gavin McInnes, the conservative co-founder of Vice magazine and host of The Gavin McInnes Show, unveiled three art pieces at the pro-Trump art show being held in New York titled “Daddy Will Save Us.”

Gavin Mcinnes presented three pieces that mocked the left’s obsession with trivial issues. Playing the role of a sincere leftists, Mcinnes said his series, entitled “HASHTAGS” was about the “overwhelming importance of social media.”

“If you’re not against the white male patriarchy on social media, you’re part of the problem” said Mcinnes in a description of the tongue-in-cheek piece.

The first piece is titled #ABOLISHCOLUMBUSDAY and “is about the unfathomable shame that McInnes feels for coming here 400 years ago.” 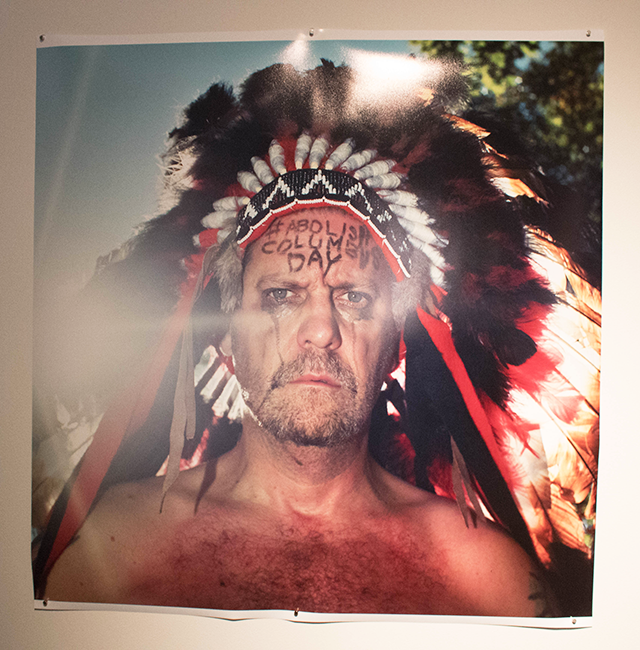 The next piece is titled “#SoSorry” and is a recognition that “every white person alive today is individually and personally responsible for every bad thing every white person in history has ever done. And that they deserve to be punished.” 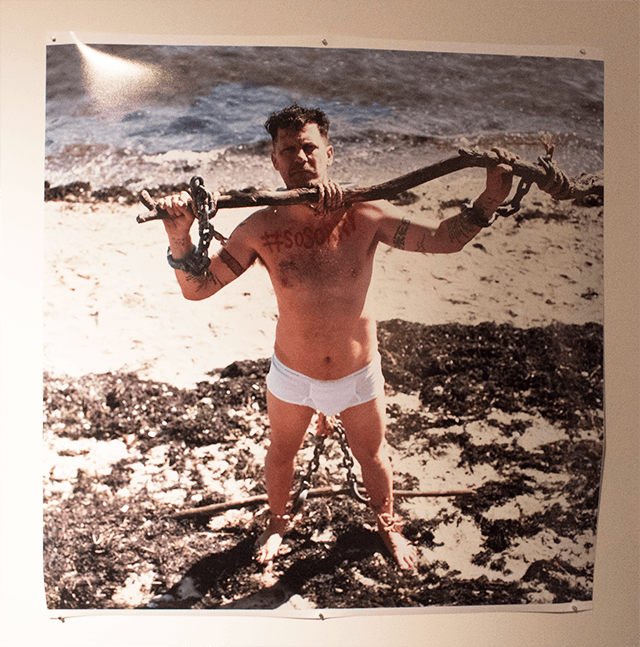 McInnes’ final piece is titled #Rape and is about white hetero males recognizing that they are all, in some part at least, responsible for rape. 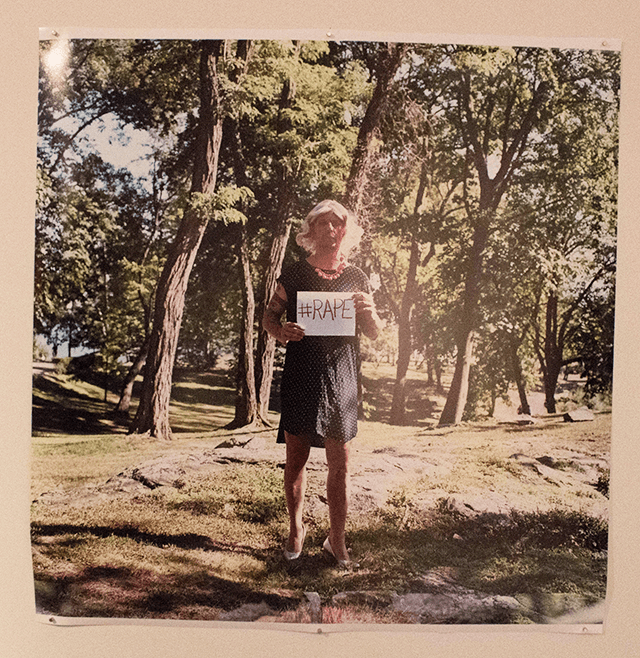 A livestream of the art show can be viewed below.
https://youtu.be/H9nZhNPo_iE