On Friday, CNN host Don Lemon, who is gay, said that Johnny Weir’s flamboyance could turn people off because nobody likes “a gay minstrel show.”

Weir, the former American Olympian and figure skater who is now an NBC analyst at the Sochi Games, has made a name for himself in Sochi by wearing outfits that have been as flamboyant as those he wore when he was skating competitively. He has been analyzing figure skating events with fellow US Olympian Tara Lipinksi, and the duo has been called “fabulous.”

“And let me just say this I had this conversation with a friend about Johnny Weir and other people who have, who are out and proud,” Lemon said on CNN’s Newsroom program to host Carol Costello. “No one likes a gay minstrel show. So let’s just put that out there.”

Lemon said he was referring to “someone who is flamboyant and over the top and all of those it seems those are the people who get the attention but they don’t represent all of gay America.” He also emphasized that he was not saying anything bad about flamboyant gay people and that there was nothing wrong with that, in his opinion

Weir has been hailed by Hollywood for perfectly rebelling against Putin’s anti-gay Russia and the Sochi mayor who insisted there were no gays in his city. Weir has been criticized by the gay community for not speaking out enough against Russia’s anti-gay laws and calling for a boycott of the Games while others have taken issue with what they consider to be his over-the-top outfits.

SBNation has compiled all of Weir’s outfits at the Olympics in Sochi: 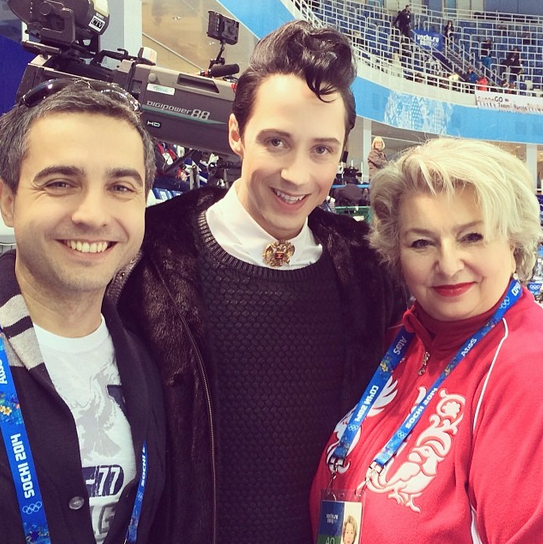 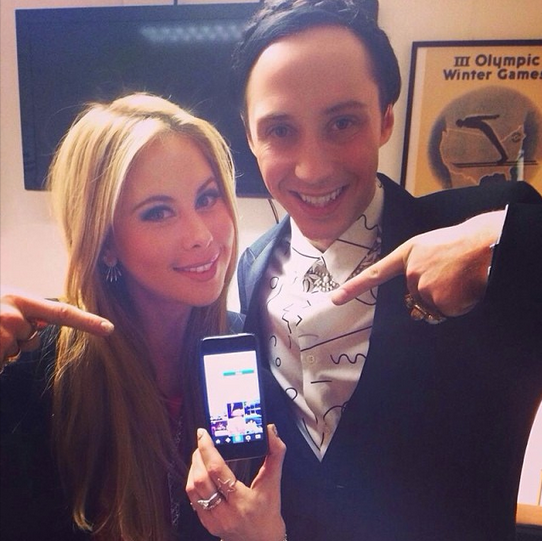 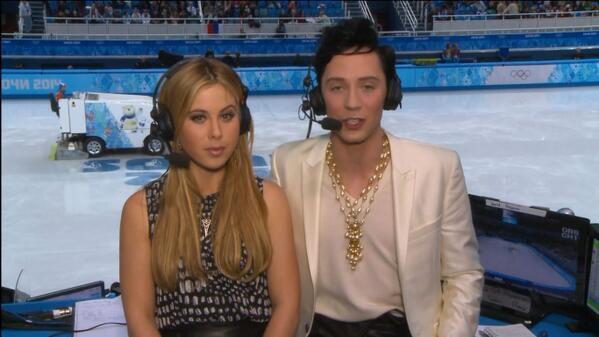 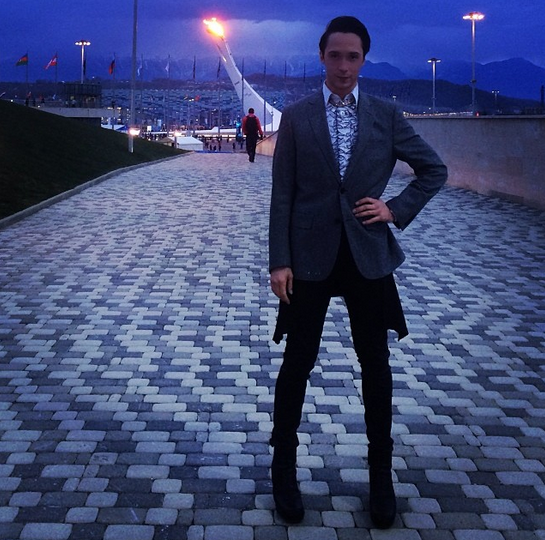 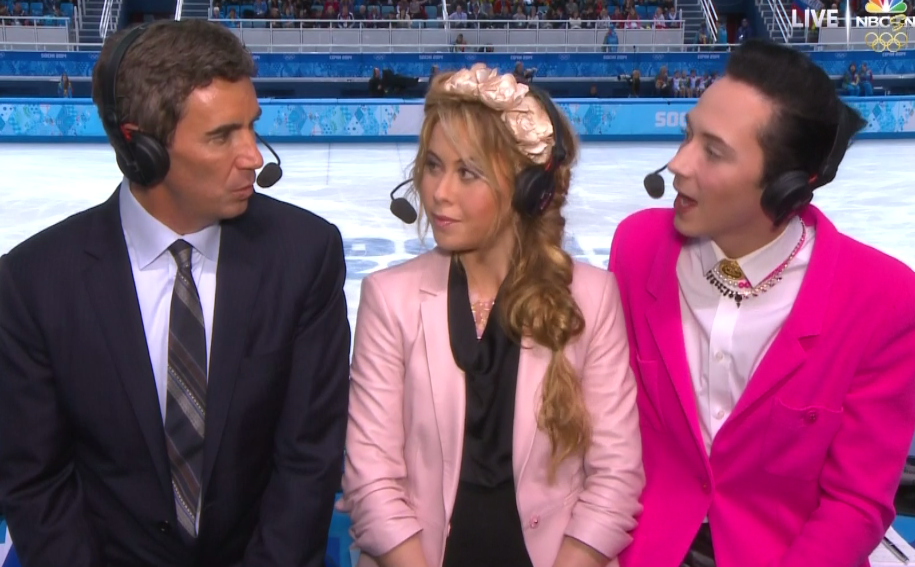 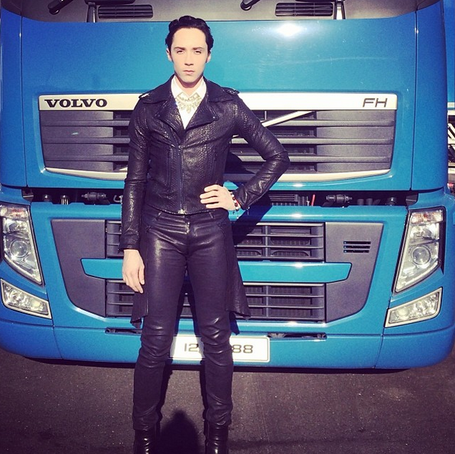 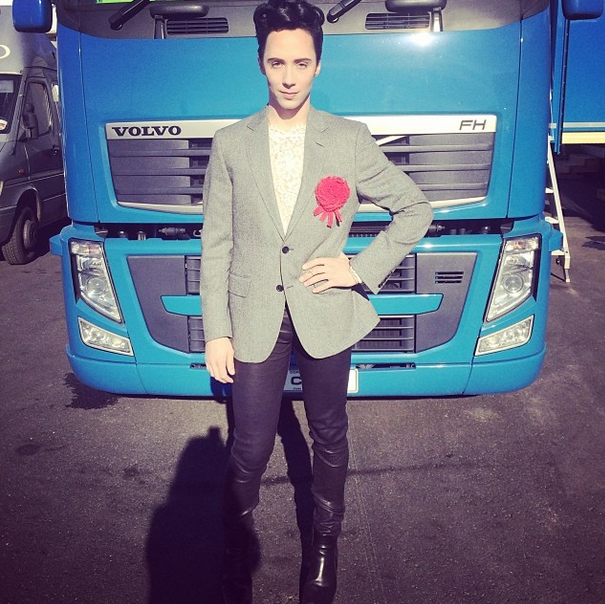