A longtime NFL assistant is now out of a job after refusing to receive the coronavirus vaccine.

Rick Dennison, one of the most highly-reputed offensive minds in the game, reportedly parted ways with the Vikings on Friday after refusing to receive the coronavirus vaccine. According to league rules, all Tier 1 personnel, including coaches, are required to receive the vaccine or provide religious and/or medical reasons for why they cannot. 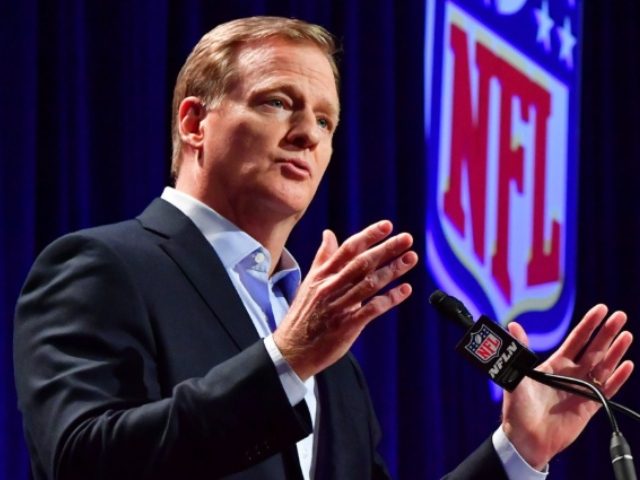 Phil Rauscher has been promoted from assistant offensive line coach to fill Dennison’s position, sources told ESPN. The Vikings also hired Ben Steele, who had recently been hired by Auburn as a special-teams analyst, to fill the position Rauscher had held since 2019.

Dennison’s departure comes at a time of transition for the Vikings offense, which will be guided by first-year offensive coordinator Klint Kubiak, who was promoted this offseason to fill the role his father, Gary, held in Minnesota during the 2020 season. 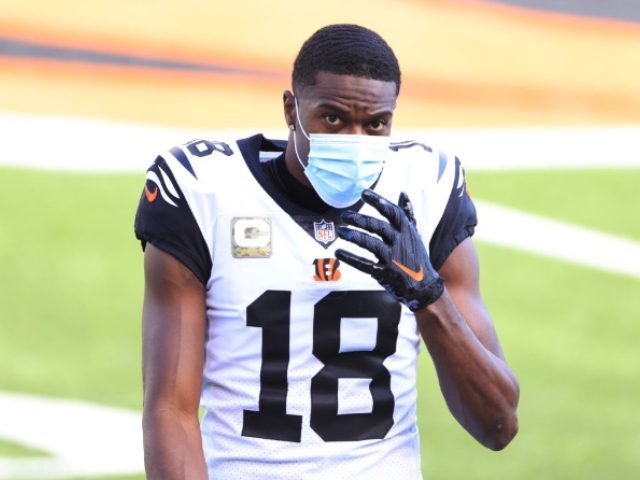 Dennison has spent 27 years coaching in the NFL, the last two with the Vikings. The Vikings report to training camp on Wednesday.