The U.S. Men’s Basketball Team saw their 44-game Olympic win streak come to an end in their first game of the Tokyo Olympics, as they fell to France 83-76. 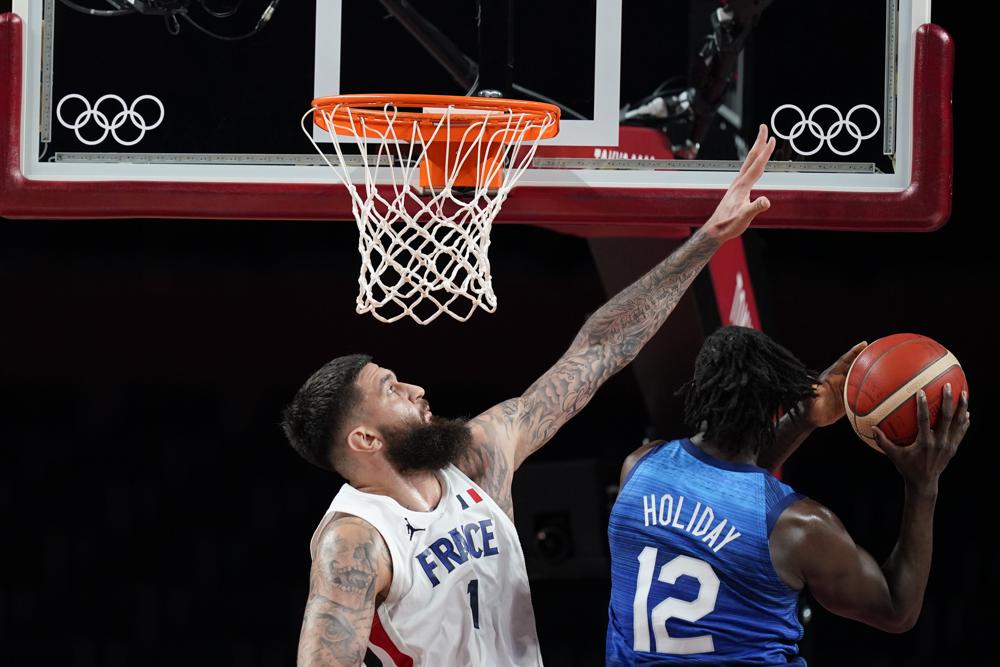 France — the team that knocked the Americans out of contention in the Basketball World Cup two years ago — dealt the U.S. a major blow once again. Evan Fournier’s 3-pointer with just under a minute left put France ahead to stay in what became a 83-76 win over the Americans on Sunday in the opening game for both teams at the Tokyo Olympics.

The U.S. had won 25 consecutive Olympic games, last losing at the Athens Games 17 years ago and settling for a bronze medal there.

Team USA’s two biggest stars – Kevin Durant and Damian Lillard – combined for only 21 points in the game. The U.S. men’s problems didn’t just begin this weekend. The collection of highly-paid social justice warriors – who for some reason are willing to put the USA across their chest but weren’t willing to stand for the anthem just last year – lost three of five exhibition games while preparing for the Olympics. 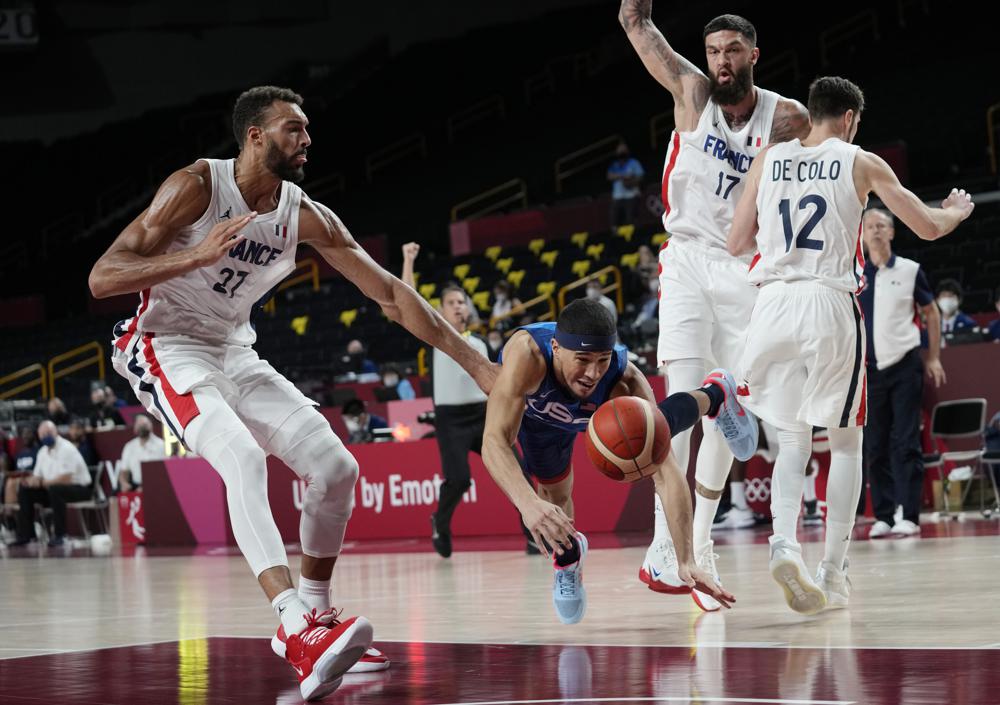 In fact, the struggles for the men’s team mysteriously coincide with the uptick in social justice activism. Over the last two years, as political activism has heightened, Team USA has lost five of eight.