The International Olympic Committee (IOC) reaffirmed its full support of transgender athletes Friday when medical director Richard Budgett declared “transwomen are women” and should be included in women’s sport “when we possibly can.”

Budgett spoke as New Zealand weightlifter Laurel Hubbard prepared to become the first openly transgender woman at the Olympics when she competes in the +87kg category on Monday, as AFP reports.

The 43-year-old was born male and competed as a man before transitioning to female in her 30s, taking up the sport at elite level again after meeting IOC guidelines for transgender athletes and sparking a global response.

While she acknowledged Hubbard’s appearance raised complex issues, the AFP report said Abbott also pointed out: “We all need to remember that there’s a person behind all these technical questions.”

“As an organisation we would look to shield our athlete, or any athlete, from anything negative in the social media space,” she said. 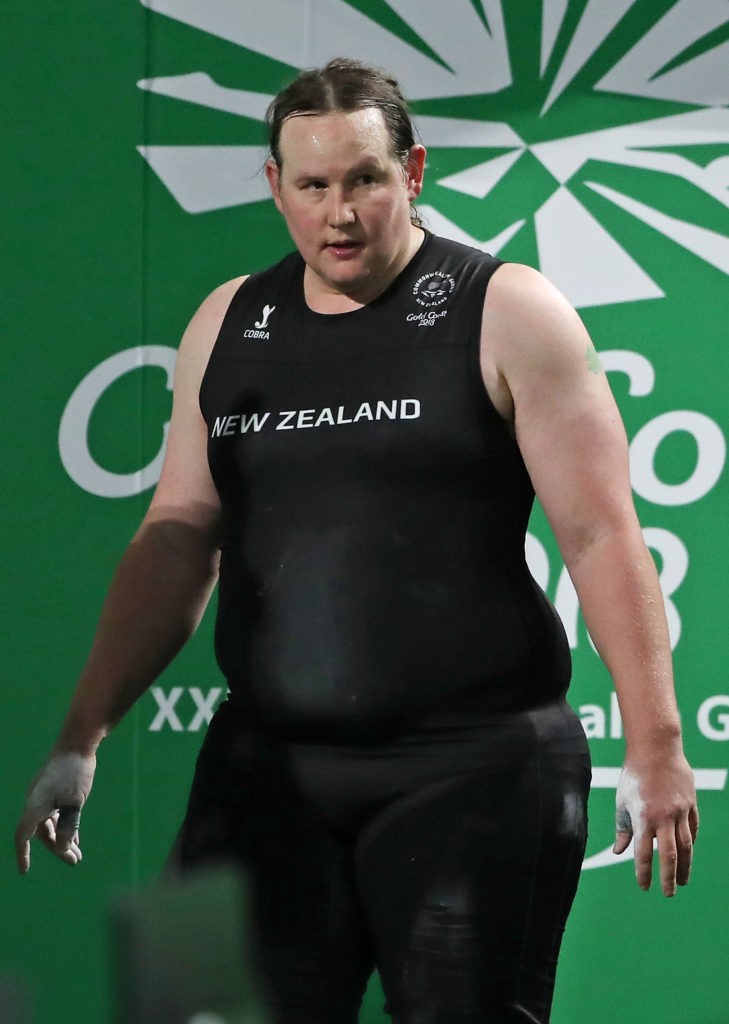 An International Weightlifting Federation spokesman said Hubbard would be under no obligation to speak to journalists after her event.

Critics argue Hubbard has an unfair advantage over female rivals due to physical attributes locked into her body during her formative years as a male.

Supporters say a man competing as a woman is a victory for inclusion and trans rights.

Budgett down played concerns trans athletes could come to dominate women’s sport, saying Hubbard was the only trans athlete to reach the Olympics since eligibility was first thrown open in 2003.

A transgender BMX freestyle rider and U.S. Olympic team alternate once said that his goal was to win the Olympics so he could burn the American flag on the podium. https://t.co/ukVVEwy3VL

“If you’re prepared to extrapolate a bit from the evidence there is (and) consider the fact that there’s been no openly transgender women at the top level until now, then I think the threat to woman’s sport is probably overstated,” he said.

Despite the IOC’s insistence that anyone who identifies as a woman can compete with women, eight U.S. states have recently enacted laws banning biological males from competing in girls’ and women’s sports, as Breitbart News reported.