Andre Berto, a Haitian and former boxing champion, slammed President Joe Biden on Wednesday, saying he should “step up” and show people he “cares” by fixing the border problem.

Berto — the 38-year-old who holds duel Haitian-American citizenship — told TMZ that the president needs to do something to help out the Haitian people are the Southern Border to show that he cares about the people.

“My message to Joe Biden would be for him to get up and do something. Right now is the time. The Haitian people have been pleading, pleading for help for many years,” he said. 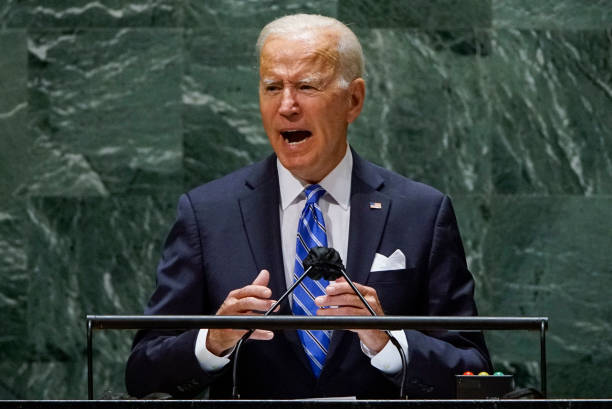 According to TMZ, Berto’s parents were born in Haiti and came to the United States illegally before the former boxer was born. However, they have since become U.S. citizens. Berto thinks it is time for the U.S. to step in and help.

“They’re literally trying to find a better life in general. They’ll put babies on their back and to walk from Brazil to Chili, all the way through Mexico,” he said. 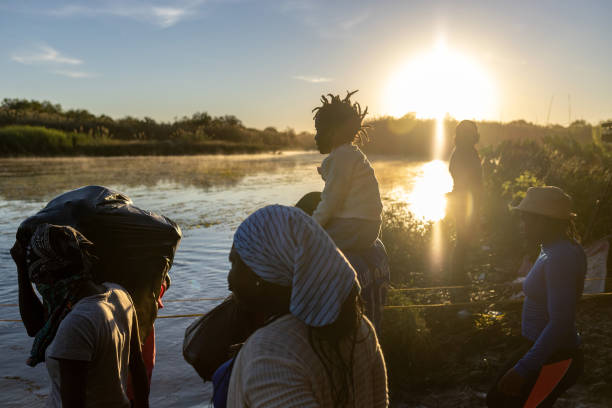 CIUDAD ACUNA, MEXICO – SEPTEMBER 23: Haitian immigrant families cross the Rio Grande into Del Rio, Texas on September 23, 2021, from Ciudad Acuna, Mexico. Mexican immigration officials had launched an operation in a small migrant camp on the Mexican side of the river and many families, fearing deportation, surged across the border to take their chances on the U.S. side. (Photo by John Moore/Getty Images)

“Of course, with a very corrupt government, you’re talking about people that are just trying to find a much better way of life. And to be treated that way here is just sick to see,” he noted.

The Haitian-American said that he wants the same treatment for Haitians, arguing that the U.S. evacuated Afghans from now-Taliban-controlled Afghanistan after Biden botched the withdrawal ending in the death of 13 U.S service members.

“I just want equal treatment … You saw what they did with the Afghan refugees. They pretty much brought up over here on a red carpet type of situation,” he said.