Former Washington Wizards center Kwame Brown posted a video to social media defending Kyle Rittenhouse and saying he acted in self-defense and blasted those he says get paid to “push racist sh*t.”

Brown also insisted that a lot of rich, black elites make their careers out of telling other black people that they cannot succeed in America because of whites and racism. And Brown said he does not think the U.S. is as racist as the elites claim it is.

In his video, Brown scolded black elites and white liberals for focusing on Kyle Rittenhouse when they should be discussing the Ahmaud Arbery killing trial.

“Kyle Rittenhouse, that to me, in my opinion, looked like self-defense,” Brown said, adding, “The courts found it as self-defense. The only bad thing is that he had to sit in jail for so long because they made something political that had that wasn’t or shouldn’t have been political.” 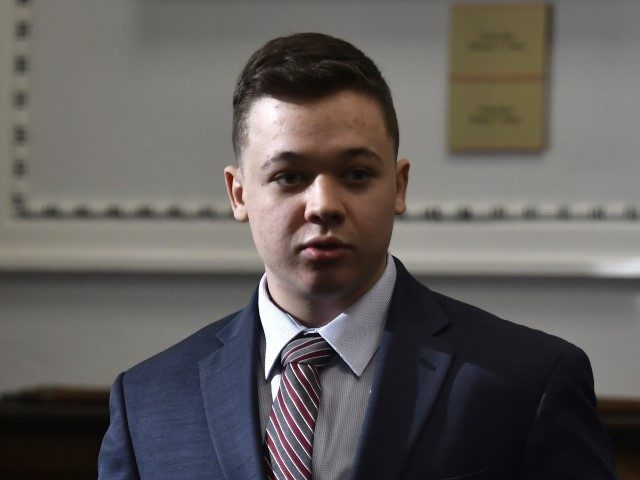 Brown went on to blast those who are trying to make the Rittenhouse case about racism.

“It’s a bunch of racist mother — you know what it is, a bunch of people getting paid to push this racist shit. That’s all it is,” he said.

Brown added that these race pushers have nothing important to say. Worse, they are hypocrites because, “they get paid off of talking about how racist” America is, but they “got good cars, good houses, good everything, telling you how bad it is” in America.

Brown slammed race hustlers including Jesse Jackson, Al Sharpton, and Roland Martin for living the high life while telling everyone that blacks can’t make it in the U.S.A.

“They stayed at the hotel I stayed there, they over there living good and pimping so high,” Brown said of the hustlers like Sharpton. “So how is it so bad?”

“They riding, and living, and eating good,” Brown added. “It may be bad for you, but it ain’t bad for these mother f**kers,” he said laughing.