Shame on @elonmusk for supporting the Genocide,” the player tweeted on Thursday. “Shortly after the U.S passes the Uyghur Forced Labor Prevention Act-aimed at stopping slave labor, Elon Musk turns a blind eye to the Cultish Chinese Communist Party’s abuses & has opened a @tesla showroom in #Xinjiang.”

“What a parasite,” Freedom concluded.

Shame on @elonmusk for supporting the Genocide
Shortly after the U.S passes the Uyghur Forced Labor Prevention Act-aimed at stopping slave labor
Elon Musk turns a blind eye to the Cultish Chinese Communist Party’s abuses & has opened a @tesla showroom in #Xinjiang
What a parasite

Musk’s cozying up to China is nothing new, though. The Tesla co-founder has spent years attempting to convince Chinese authorities that he is their biggest fan.

In 2019, for instance, Musk appeared alongside Alibaba Group founder Jack Ma at the World Artificial Intelligence Conference in Shanghai, where he proclaimed China to be “the future” for humanity due to the country’s technology priorities.

Musk praised China for moving quickly onto supposed sustainable energy, adding, “This is extremely impressive like my hat is off you know you guys rock, so I’ve never seen anything but so fast in my life before. To be totally Frank I’ve seen some crazy things, so you know I think it’s like I really think China is the future.” 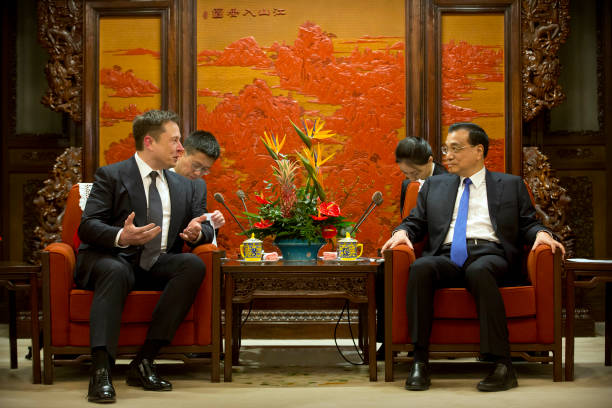 The following year Musk praised China as “smart” and having “hard-working people” while blasting the U.S.A. as “complacent” and “entitled.”

“The energy in China is great. People there – there’s like a lot of smart, hard-working people. And they’re really — they’re not entitled, they’re not complacent, whereas I see in the United States increasingly much more complacency and entitlement especially in places like the Bay Area, and L.A. and New York,” he said after the communist giant opened its doors for his ventures.

Just last year, Musk also claimed China was “more responsible” for its people’s happiness than the U.S. is for its own population. 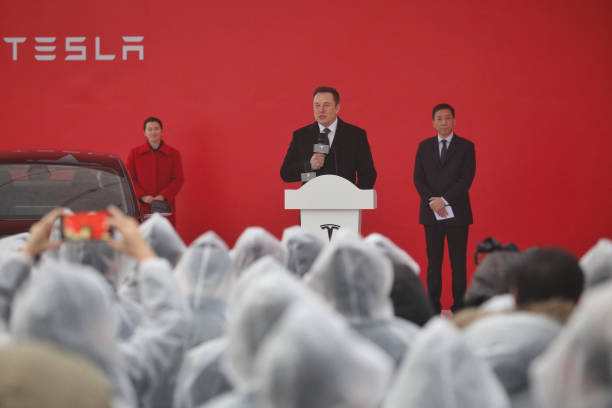 Tesla boss Elon Musk speaks during the ground-breaking ceremony for a Tesla factory in Shanghai on January 7, 2019.  (Photo credit should read STR/AFP via Getty Images)

The above are but a few of the times that Elon Musk claimed that China was better than the west. There are several more examples of the Tesla boss paying fealty to China. So, Enes Kanter Freedom was not far off the mark at all, as it happens.