ESPN continues to lose subscribers at an advanced rate, losing another ten percent in fiscal 2021 which amounts to a loss of eight million subscribers since 2020.

Disney notes in its annual report that Nielsen numbers show the network counted well over 100 million subscribers ten years ago. But with its latest report, ESPN finds the network only counts 76 million today, according to DEADLINE.

Further, ESPN counted 84 million subscribers at the end of fiscal 2020. But in its latest report, the cable network only counts 76 million now. 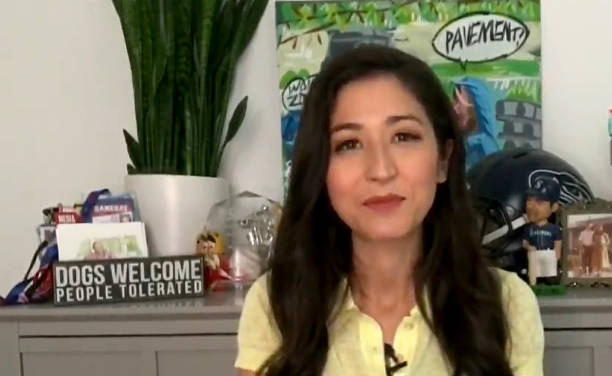 Disney is working to shore up ESPN’s numbers by including the sports network in various package deals, including its Hulu deal being offered this month.

DEADLINE also noted that several of the other ESPN offerings are also down.

“ESPNU, which features college sports, fell from 62 million homes in fiscal 2020 to 51 million this past year. ESPN News, also at 62 million a year ago, slipped to 59 million in fiscal 2021,” DEADLINE noted. 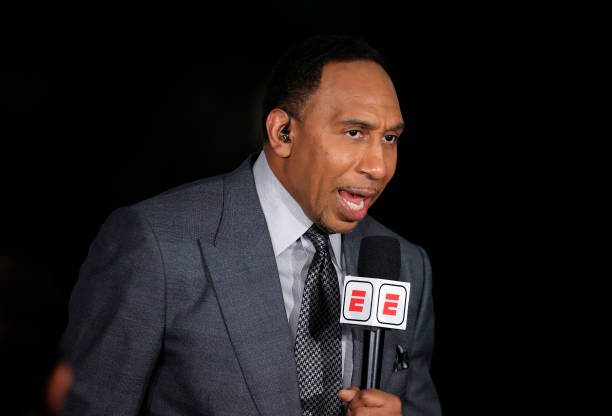 In its fiscal report, Disney states its intentions to raise its spending on programing 32 percent next year, up to $33 billion from $25 billion in fiscal 2021.

As much as $10.3 billion will be delegated to sports programing, per the filing.