Patriots Owner Robert Kraft has been known to loan his team’s plane out for good causes and this weekend was no exception.

Funeral services for D’Sean Perry, one of three Virginia football players murdered in a mass shooting by former Virginia player Christopher Jones Jr., were held in Miami on Saturday. With the Patriots playing on Thursday night instead of Sunday and no team-related need for the plane this weekend, Kraft sent the team’s official plane to fly the entire team to Miami for the service.

Devin Chandler’s funeral was held Sunday in Virginia Beach, and a celebration of life for Lavel Davis Jr. will take place in Noth Charleston, Soth Carolina on Wednesday.

The Patriots provided the plane to the team at no charge. 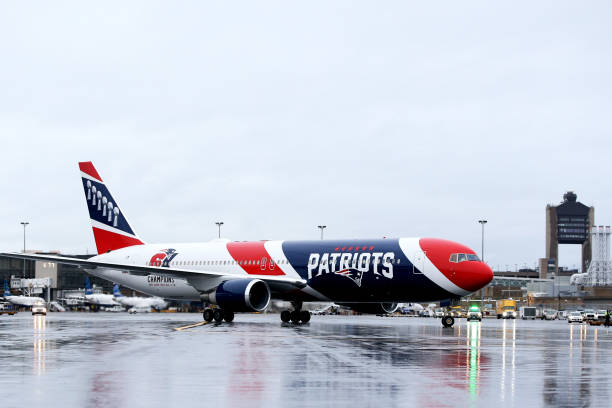 “We are better and will do better, because of Devin, Lavel and D'Sean. To the families, we love your sons. We will make sure their legacy never fades.”#UVAStrong pic.twitter.com/eQ2osLBPwu

In 2020, at the outbreak of the pandemic. Kraft used the Patriots team plane to ferry N95 masks from China to the United States. The Cavaliers canceled the final two games of their season after the shooting.