COPENHAGEN, Denmark (AP) – The father-and-son leaders of an anti-immigration party were sworn in Monday as Estonia’s interior and finance minister. 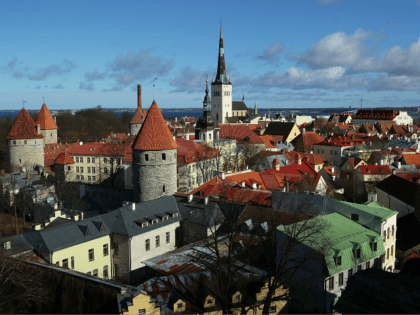 While Pope Francis demanded the tiny Baltic nations open up to mass migration Saturday, Estonia said it backs Viktor Orbán over the need to seal European borders against the third world influx. 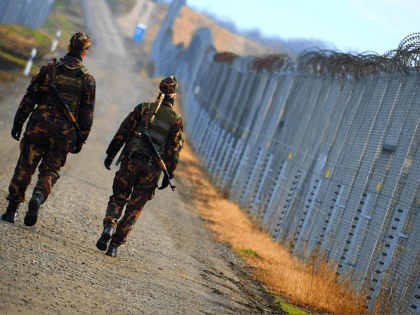 KAUNAS, Lithuania — Pope Francis warned Sunday against any rebirth of the “pernicious” anti-Semitic attitudes that fueled the Holocaust as he marked the annual remembrance for Lithuania’s centuries-old Jewish community that was nearly wiped out during World War II. 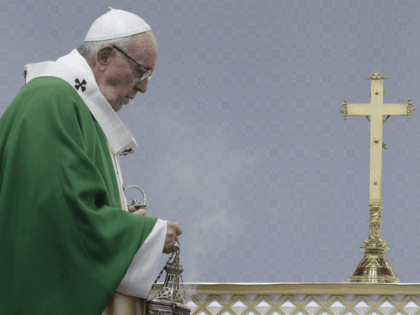 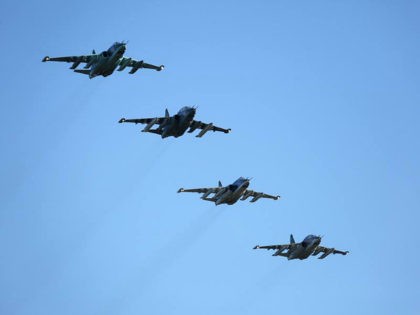 The Baltic nations used their platforms at the UN Security Council to protest Russian President Vladimir Putin. In the past 20 months, Russia has threatened the three former Soviet republics repeatedly, which has forced the governments to amp up security. 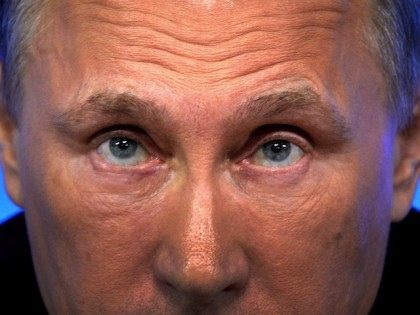 VILNIUS, Lithuania (AP) — The three Baltic countries — Estonia, Latvia and Lithuania — are asking NATO to permanently deploy ground troops to their nations as a deterrent against an increasingly assertive Russia. The countries’ defense chiefs requested a brigade-size 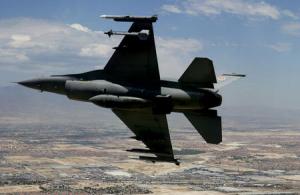 Mikhail Vanin, Russia’s ambassador to Denmark, wrote in an op-ed that the country will be a nuclear target if the government joins NATO’s missile defense system. 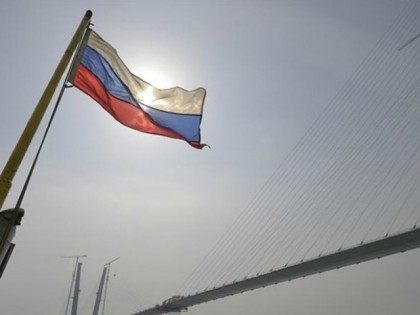 Senator John McCain (R-AZ) is leading a group of senators pressuring the White House to send weapons to the Ukrainian army. The war between Ukraine and Russia has killed over 5,000 Ukrainians since the war started in April 2014. 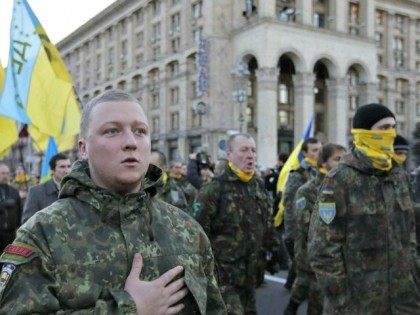 Lithuania, a member of the European Union and NATO, has identified more spies within its armed forces. The spy discovered in this incident worked at a NATO facility in Šiauliai. Lithuanian officials did not state which country the spies worked for, but they did not rule out connections to Russia and Belarus. Other experts believe several more Russian spies have infiltrated Lithuania. 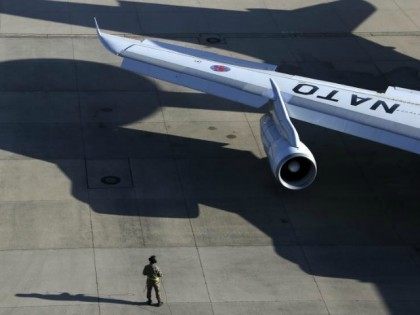