NEW YORK (AP) — A tentative deal has been reached to settle multiple lawsuits brought against the television and film company co-founded by Harvey Weinstein, who has been accused of sexual misconduct by scores of women. 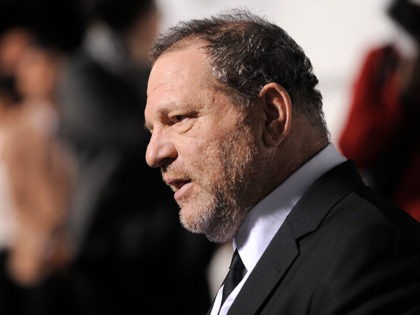 The Weinstein Co. filed for bankruptcy protection on Monday with a buyout offer in hand from a private equity firm, the latest twist in its efforts to survive the sexual misconduct scandal that brought down co-founder Harvey Weinstein, shook Hollywood and triggered a movement that spread out to convulse other industries. 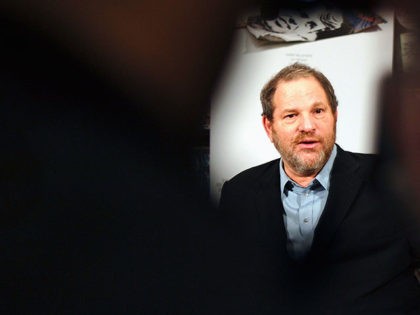 The state of New York has filed a lawsuit against The Weinstein Company for “egregious” civil rights violations that include “vicious and exploitative mistreatment of company employees,” the attorney general’s office said. 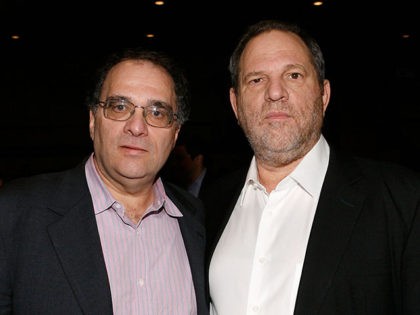 Harvey Weinstein’s former personal assistant filed suit against the disgraced movie mogul in New York federal court Thursday, alleging that she was frequently sexually harassed on the job, took dictation from Weinstein while he was naked, and was tasked with repeatedly cleaning the sofa in Weinstein’s office after he’d had sex there. 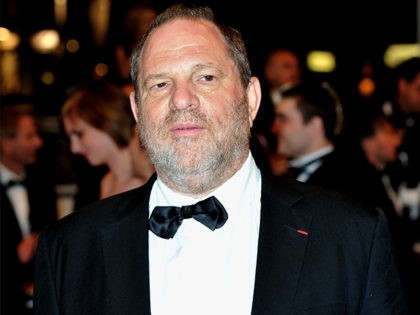 Michael Moore is locked in a brewing legal battle with Harvey and Bob Weinstein over the release of Fahrenheit 11/9, the anti-Donald Trump sequel to Moore’s 2004 documentary Fahrenheit 9/11, according to Deadline which reports that the Weinsteins want back the $2 million they already contributed to Moore’s sequel and are blocking the film’s release and transfer to another studio now that the director is refusing to refund the money. 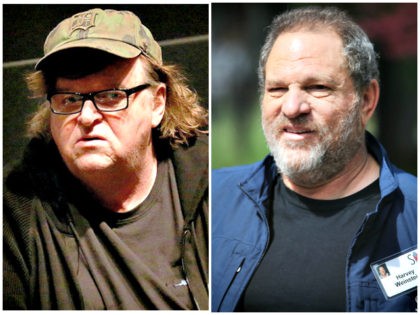 The first, of what is almost certainly going to be a flood of lawsuits, was filed Tuesday against the Weinstein Company by actress Dominique Huett, who claims she was sexually assaulted by Harvey Weinstein.

Bob Weinstein was accused of sexual harassment by a television producer Tuesday as allegations of harassment and abuse from dozens of women continue to swirl around his brother and business associate, disgraced movie mogul Harvey Weinstein. 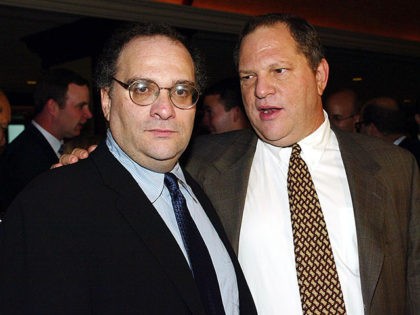 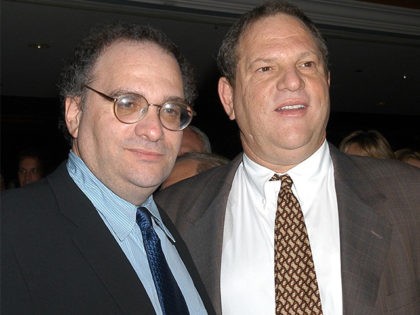 Nolte: Rose McGowan Is Right — The Entire Weinstein Company Board Should Resign

So far there appears to be only one hero in the mushrooming story surrounding decades of sexual harassment and sexual misconduct allegations against Hollywood producer Harvey Weinstein, and that hero is actress Rose McGowan. 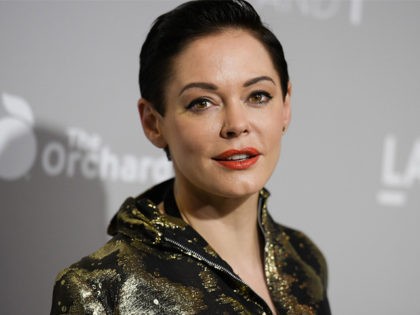 The remaining board members at The Weinstein Company are expected to change the name of the film and television production outfit following the ongoing sexual harassment scandal surrounding company co-founder Harvey Weinstein, according to a report. 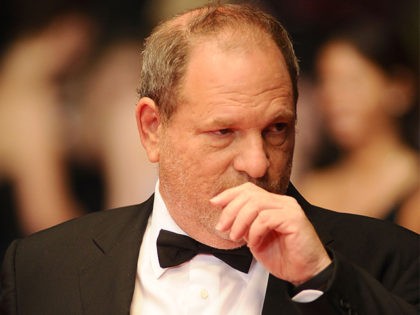 Harvey Weinstein will take an indefinite leave of absence from the production company he co-founded, The Weinstein Company, as the firm announced Friday it would launch an independent investigation into his conduct following a bombshell New York Times report that detailed decades of sexual harassment claims against the Hollywood super-producer. 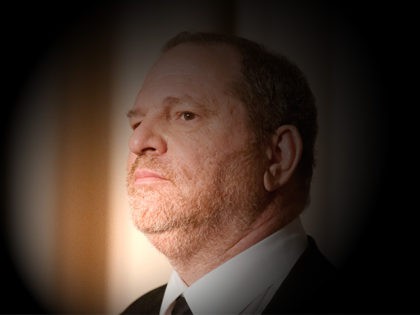 Michael Moore: Nothing Can Stop Trump, Except My New Documentary

Left-wing filmmaker Michael Moore has teamed with Harvey and Bob Weinstein on a new documentary about Donald Trump, a project which the director hopes will “dissolve his presidency.” 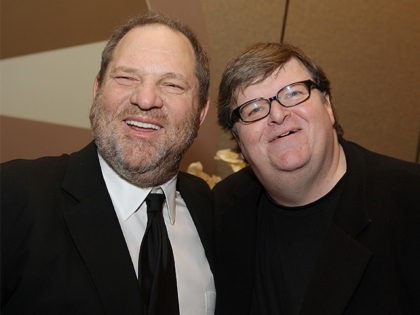 The Weinstein Co. has scuttled plans to use its usual suite at the Trump International Hotel & Tower in Toronto for press junkets and events at the Toronto International Film Festival this year – but the studio says politics has nothing to do with the decision. 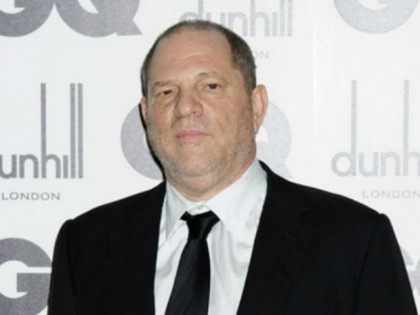