A 19-year-old black student at East Carolina University (ECU) in Greenville, North Carolina, was arrested after allegedly posting a fake racist fraternity party invite, which read, “No blacks.” The arrest comes after another student was accused of posting the invite — an accusation the student said resulted in him receiving death threats. 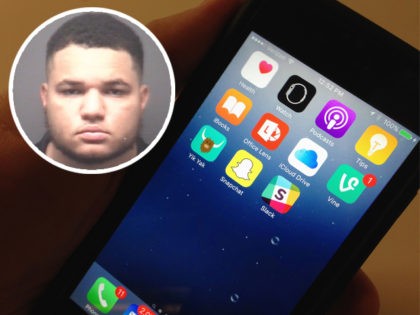 Targets of eBay Terror Campaign Speak Out Against Tech Giant 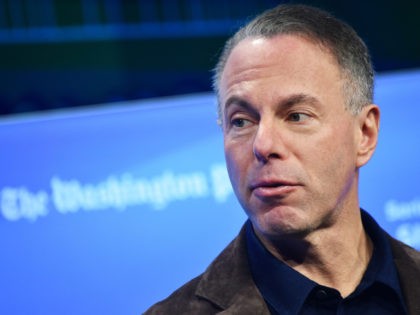 A seventh eBay employee has been charged in an ongoing case alleging that the executives and employees of the company’s security division cyberstalked and terrorized a Massachusetts couple critical of the e-commerce giant in their online newsletter. 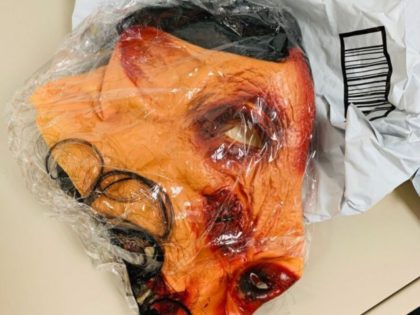 Recently Breitbart News reported that six eBay employees were named in federal charges for intimidating critics of the company with a cyberbullying terror campaign, now a recent article from the New York Times outlines how many Silicon Valley companies have been using similar intimidation tactics for years.

Six former eBay executives and employees are currently facing federal charges for allegedly cyberstalking a couple that was critical of the company in an online e-commerce newsletter. The eBay team’s campaign of terror included sending a bloody mask, live cockroaches, and a funeral wreath to their targets, after a senior executive at the company allegedly said it was time to “take down” the editors. One text message said the team’s goal was to “crush this lady.”