Prime Minister Benjamin Netanyahu said Thursday at least six countries were in talks with Israel to move their embassies to Jerusalem. He implored countries to follow the United States and Guatemala in making the move, saying it would advance peace efforts, and promised “preferential treatment” to the first ten embassies relocated to Israel’s capital. 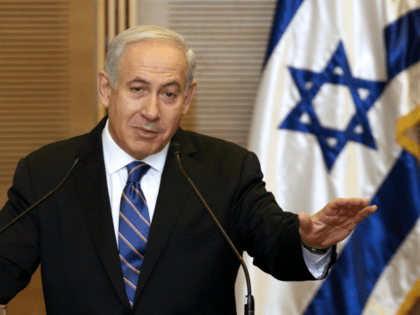 U.S. Embassies to Finally Get Official Trump and Pence Photos

The State Department told staff earlier this week that it will begin distributing the official portraits of Trump, Pence, and Tillerson. 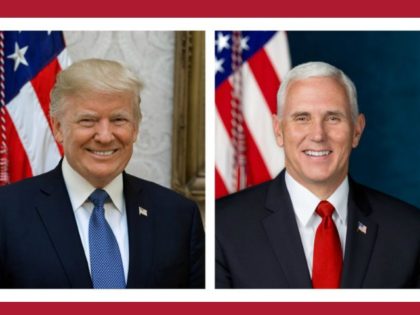 Turkey has frozen non-immigrant visa services for U.S. citizens, mirroring a U.S. announcement of the same policy Sunday in response to the arrest this week of a U.S. consulate worker in Istanbul for alleged ties to Islamic cleric Fethullah Gulen. 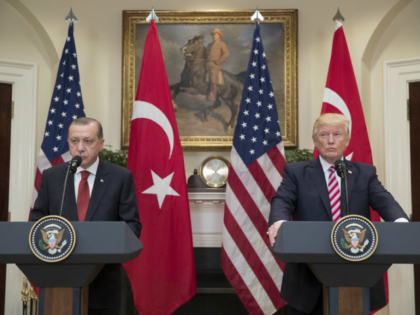 There may be concerns that moving the embassy in Israel would put other embassies at greater risk of terrorism.

President Rivlin: It Is Time for Nations to Move Embassies to Israel’s Capital Jerusalem

In the aftermath of the passage of a UNESCO resolution calling Israel’s presence in Jerusalem “illegal,” President Reuven Rivlin on Tuesday urged the world to recognize the city as the capital of the Jewish state and to transfer their embassies there. 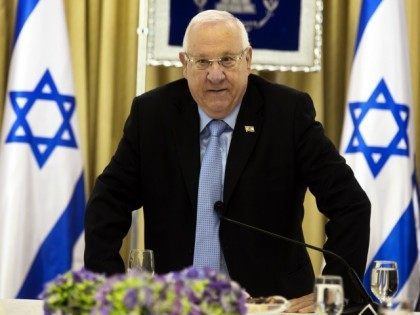 Obama Orders All U.S. Flags Flown At Half-Mast In Honor Of Peres

TEL AVIV – President Barack Obama has ordered all U.S. flags at the White House and all federal property across the country and abroad to be flown at half-mast memory of late statesman Shimon Peres. 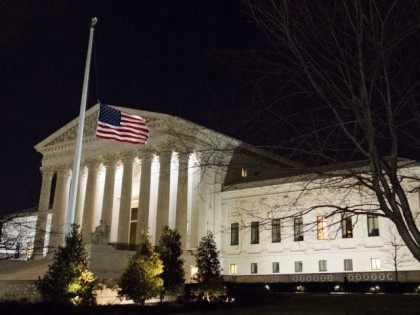