Cyber-War Is Too Easy, Effective, and Deniable to be Stopped

China’s success at perpetrating massive cyber-attacks against the United States – including arguably the biggest hack in history, the Office of Personnel Management raid – without any repercussions means cyber espionage is here to stay. It’s too easy, too effective, and too deniable to be stopped. 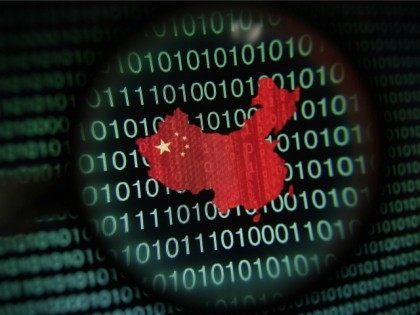 CNN reported Wednesday that a U.S. official has confirmed that “the United States is pulling spies from China as a result of the cyberattack that compromised the personal data of 21.5 million government workers.” 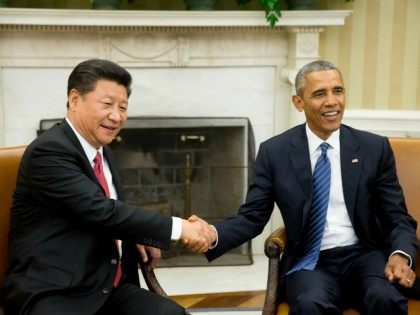 The Wall Street Journal reports on a study from cybersecurity group ThreatConnect and the security consultants at Defense Group, Inc., indicating that China’s military is heavily involved in hacking and cyber crime.

The Obama Administration has been building up to the visit of Chinese unelected President Xi Jinping by talking tough about cyber-espionage. But the reality behind this tough talk is that Obama will likely let China off the hook for their past actions, and allow China to posture as the world’s firmest enemy of cyber espionage. 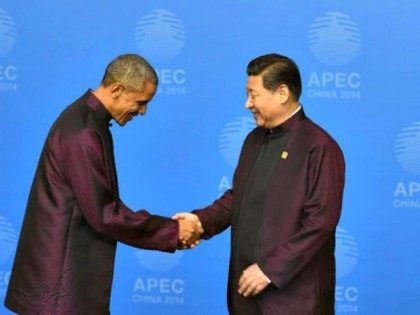 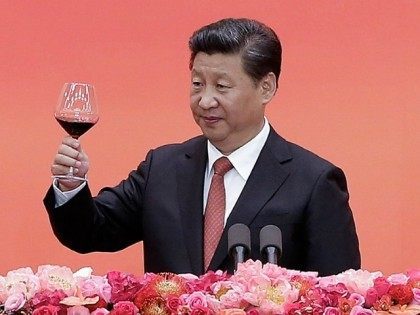 The number of routers affected doesn’t give a true picture of how serious this hack is, because each of those routers provided Internet traffic to numerous companies and government agencies, and the virus has reportedly been in place for more than a year. The volume of potentially compromised traffic is staggering. 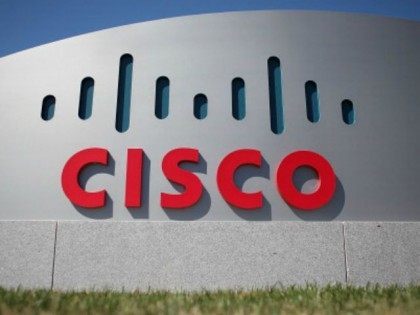 Cyberwar Sanctions Against China Would Be ‘Nonconstructive,’ Says China

The end of another “red line” farce draws nigh, as China waves aside the Obama administration’s bluster about cyberwar sanctions and claims to be more victimized by hackers than the United States is. 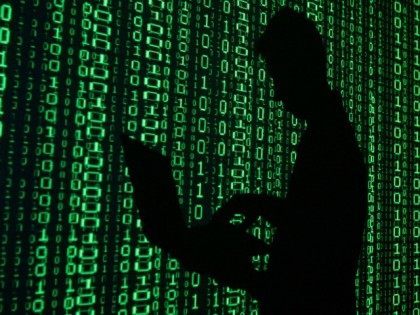 Hard on the heels of reports that China and Russia are busy using stolen U.S. government data to identify American intelligence officers and assets, comes word that the Obama administration is considering retaliatory sanctions against Russian and Chinese targets.

It’s amazing to watch the hapless Obama foreign policy team underplay Cyber Pearl Harbor — the massive Chinese attack on vital U.S. government systems that has put up to 18 million current and former federal employees, plus their friends and families, at risk of identity theft, and dealt damage to American human intelligence efforts that will take years to repair. 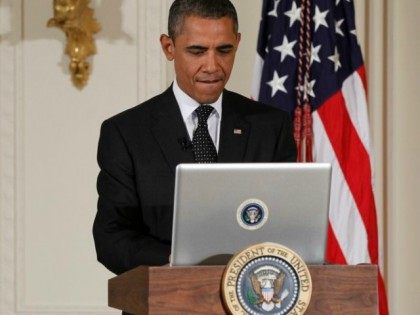 The Boston Globe reports an astounding admission from Hillary Clinton during an interview with WMUR radio in Boston: the former Secretary of State was well aware that her department was under constant cyberattack, but she broke the rules, and possibly laws, to build a dangerously insecure email server for herself and top aides anyway. 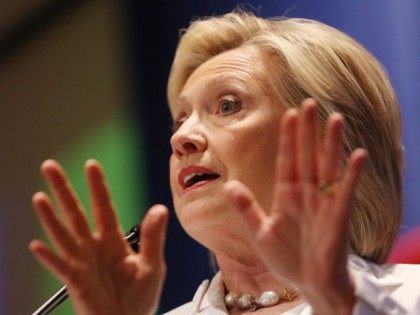 Administration Caught Lying About OPM Hack Again, May be 4x Larger Than Reported

What if we’d known from Day One that the real number is more like 18 million current, former, and prospective federal employees, as CNN reported on Monday night? Just the other day, Administration flacks were whining that the 14 million worst-case number floated by some security analysts was exaggerated; now it looks like that was a lowball estimate. America has suffered an act of war, but this White House remains more interested in keeping it quiet than dealing with it. 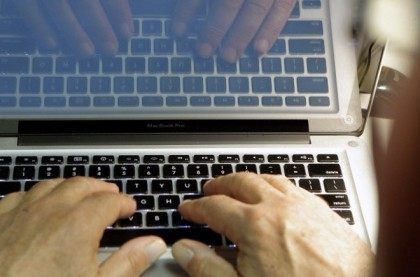 The bombshells just keep coming in the Office of Personnel Management’s hack, which is bidding to eclipse Obamacare’s launch as the most stunning example of Big Government incompetence in the Information Age. The latest bad news is that Chinese hackers had a full year to rummage around inside the OPM’s security clearance system–plenty of time to take just about anything they wanted.

During a previous look at the cyber-security faceplant that led to Chinese hackers running wild in the Office of Personnel Management system, I thought the story of hundreds of millions of tax dollars spent to implement security software so far behind schedule that it is already obsolete sounded uncomfortably similar to the HealthCareDotGov debacle. 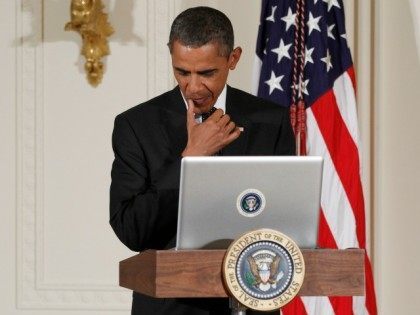 Kaspersky Lab ZAO, one of the top anti-virus firms in the world, claims to have discovered a virus favored by Israeli intelligence in the computer systems of three luxury hotels used for nuclear negotiations with Iran. If this discovery is verified and definitively linked to Israel’s intelligence apparatus, it would represent the first concrete evidence that Israel was spying on the negotiations, as everyone informally assumes they were doing. 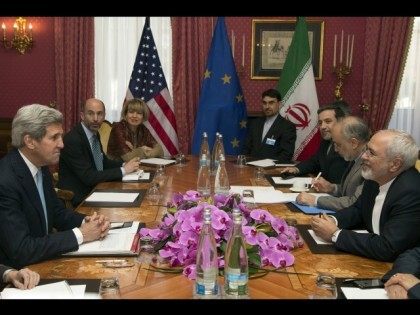 The news about the massive data breach of the Office of Personnel Management, and other federal agencies, by Chinese hackers just keeps getting worse. Estimates of the scope of the breach have increased since the initial reports on Friday, while the ability of the attackers to bypass state-of-the-art defensive software is frightening. Even so, some experts are saying the damage could have been contained if the government had taken better precautions to protect the pilfered data. 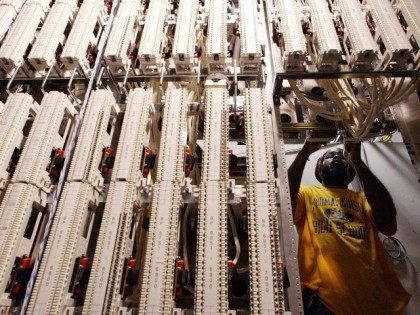 Cyberterrorism Is the Next ‘Big Threat,’ Says Former CIA Chief

Many experts reckon the first cyberwar is already well under way. It’s not exactly a “cold war,” as the previous generation understood the term, because serious damage valued in millions of dollars has been done, and there’s nothing masked about the hostile intent of state-sponsored hackers. What has been masked is the sponsorship.

“Some of President Obama’s email correspondence was swept up by Russian hackers last year in a breach of the White House’s unclassified computer system that was far more intrusive and worrisome than has been publicly acknowledged,” The New York Times reported over the weekend, based on comments from “senior American officials briefed on the investigation.” 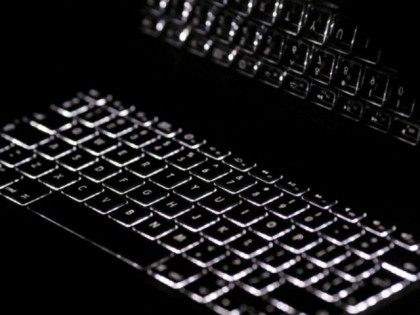 As information slowly trickled out about Russian hacker attacks on major government systems — first the State Department, then the White House — it seemed only a matter of time until the Pentagon admitted it had been hacked as well. 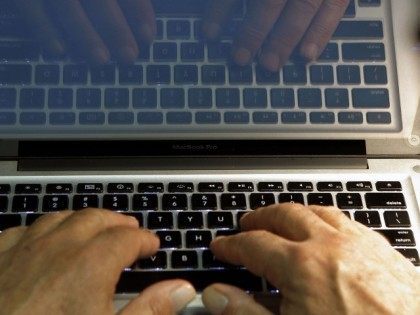 A new study on Iran’s cyber warfare capabilities has revealed that Tehran is rapidly increasing its ability to carry out professional-grade cyber attacks and has done so even while negotiating with the P5+1 World Powers about its nuclear weapons program.

CNN is reporting late Tuesday the stunning admission by the Obama White House that its system was penetrated by the same Russian hackers who got into the State Department. Given the strength of the White House’s security system, Hillary Clinton’s homebrew server would have been child’s play for this crew to raid.