Frank Gaffney: Obama’s Failure to ‘Grapple with the Reality’ of Sharia and Jihad is ‘Getting People Killed in America’

Frank Gaffney, founder of the Center for Security Policy, responded to President Obama and Hillary Clinton’s complaints about being forced to use the phrase “radical Islam” on Wednesday morning’s Breitbart News Daily with SiriusXM host Stephen K. Bannon. 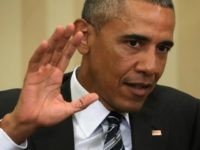 TEL AVIV – French Jews are divided about their future as they face an ever-growing threat from radical Islam. Yet, for most, even the attacks that killed 129 people on Friday have not been sufficient for them to consider emigration.Anti-Semitic attacks were 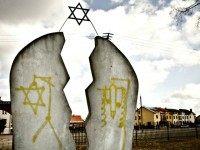 In the wake of the terrorist attacks in Paris Friday, Sen. Ted Cruz said, “America must stand with our allies against the scourge of radical Islamic terrorism.” 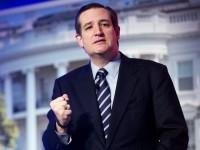 Small but growing numbers of American, British, Canadian, and Australian veterans are volunteering to assist in the battle against the Islamic State (ISIS/ISIL/IS) in Iraq and Syria. Motivated to help Christian and other minority groups defend against the spread of Islamist terrorism in the region, they have traveled to Iraq and Syria to take the fight to ISIS. On the front lines, they assist beleaguered people with training, guidance, and combat. 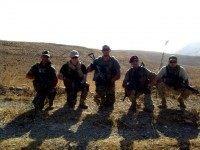 Revealed: Half of Terrorists Fighting For ISIS Carry French Passports

A remarkable report released by the French senate this week reveals that 47 percent of all known jihadists now in ISIS-held territory are French citizens, with national intelligence networks having to keep tabs on up to 3,000 individuals at any 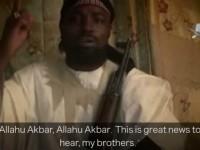 There is a tremendous controversy these days about the no-go zones in France. Fox News has apologized for covering them. 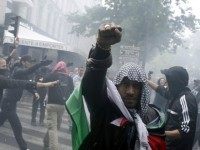 French Ambassador: France Is at War with Radical Islam

Wednesday on Fox News Channel’s “Special Report with Bret Baier,” France’s ambassador to the United States, Gerard Araud said, “What I want to say is, as the French Prime Minister said, we are at war and we are at war 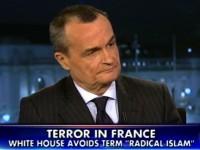