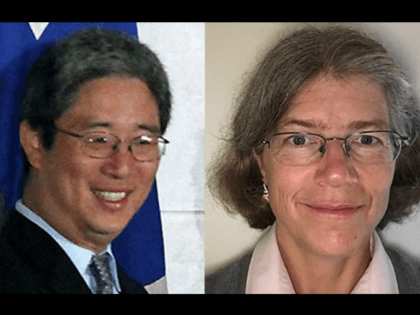 Sen. John McCain (R-AZ), chairman of the Senate Armed Services Committee, attacked the release of the FISA memo, arguing that it does not serve the interests of America, “only Putin’s.” 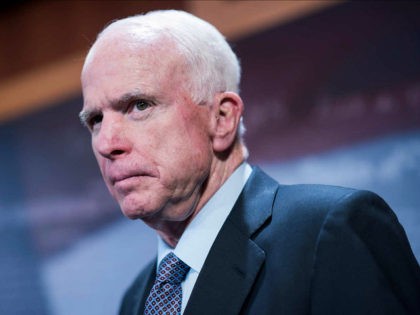 Dr. Sebastian Gorka, deputy assistant to President Trump, spoke with Breitbart News Daily SiriusXM host Alex Marlow on Wednesday about the declaration of victory over ISIS in Mosul, the efforts of some states to challenge Trump’s travel ban despite a ruling by the Supreme Court, as well as efforts by Ukrainian officials to help Hillary Clinton in the 2016 election. 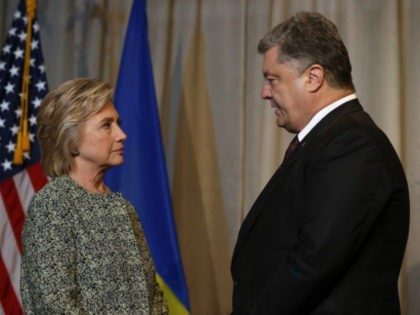 Fitton: Special Counsel Investigation ‘Should Be Called Off Because of What Comey Did’ 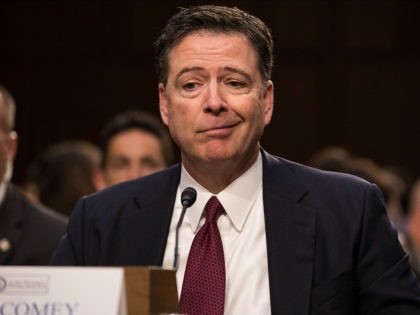 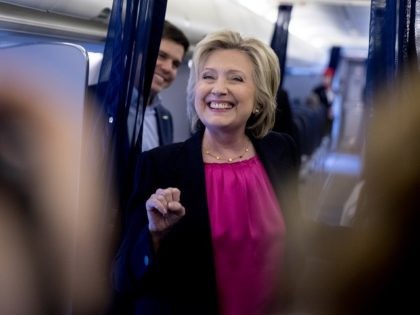 Hillary Clinton Communications Director: ‘We Take Our Relationship with the Press Seriously’ 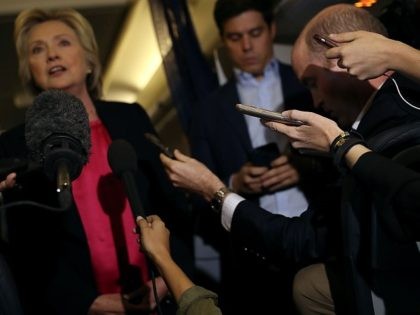 In the email thread that begins July 15, 2015, released by WikiLeaks, Schwerin informs the staff he is sending a first draft of a Hillary Clinton speech. He notes, however, specifically about Planned Parenthood: “we should think about whether this is a good time to join the battle and come to Planned Parenthood’s defense, or whether it’s wiser to stay away.” 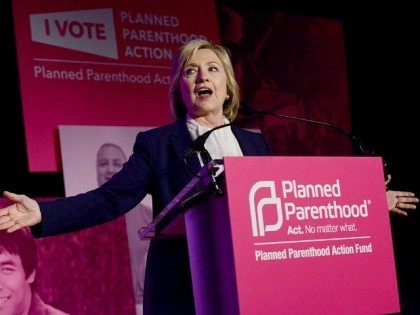 Emails unveiled by WikiLeaks from Hillary Clinton’s campaign chairman John Podesta, show him telling Clinton that he wants to avoid the campaign getting drawn into a lengthy debate about transgenders and bathrooms. 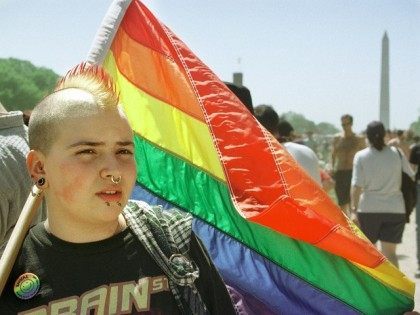 Hillary Clinton, who attended Nancy Reagan’s funeral with her husband on March 11, praised President Ronald Reagan’s wife for initiating discussion about HIV/AIDS in the country. 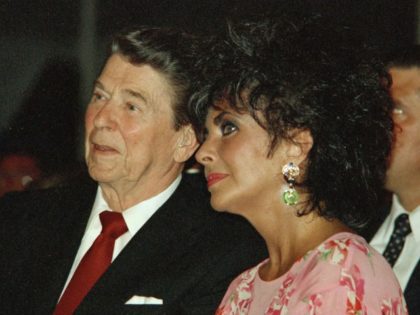 WikiLeaks: Planned Parenthood Backed Away from Clinton Visit to Clinic as CEO Testifies Before Congress

WikiLeaks’ release of emails from the account of Hillary Clinton campaign chairman John Podesta reveals campaign director of communications Jennifer Palmieri speaking with vice chairwoman Huma Abedin and other campaign staffers about Planned Parenthood’s decision not to follow through with a visit by Clinton to one of its clinics the day before CEO Cecile Richards was to testify before Congress about allegations of selling the body parts of aborted babies. 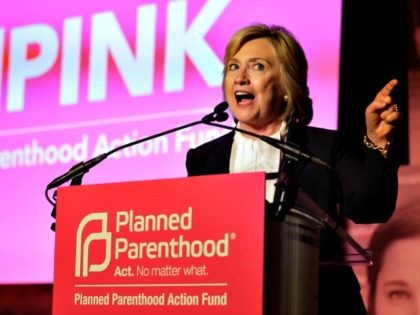 JACKSON, Mississippi – Community organizers’ efforts to purge the Mississippi State Flag for its use of Confederate iconography see a path to victory in a Hillary Clinton presidency. 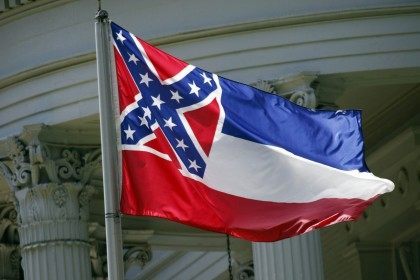 John Podesta’s account shows that in February of 2012, he and Sandy Newman, president of Voices for Progress discussed how to “plant the seeds of revolution” within the Catholic Church, particularly at a time when Catholic bishops were expressing their opposition to the HHS contraceptive mandate in Obamacare. 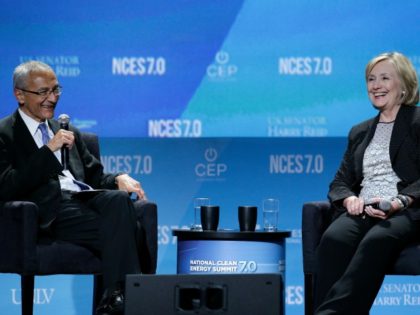 The Republican Jewish Coalition on Friday released a 60-second ad that highlights the display of a Palestinian flag on the floor of the convention and the burning of an Israeli flag outside the convention hall to make a point that today’s Democratic Party is less supportive of Israel than in the past. 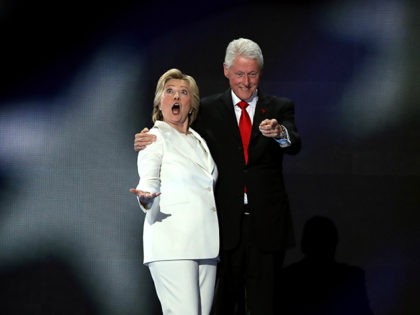