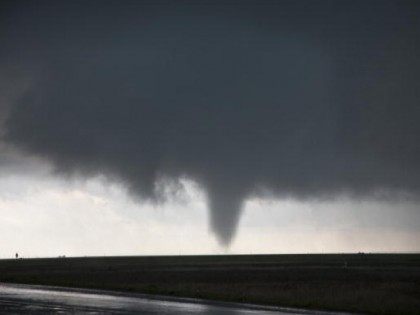 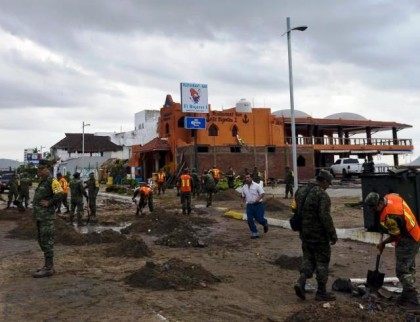 Hurricane Patricia was hailed as an historic and potentially catastrophic storm as it slammed into the Mexican Pacific coast with sustained winds of over 200 miles per hour. But despite the fears and warnings, the Category 5 hurricane made landfall the evening of October 23 just south of Puerto Vallarta without any loss of life or massive damage to critical infrastructure. 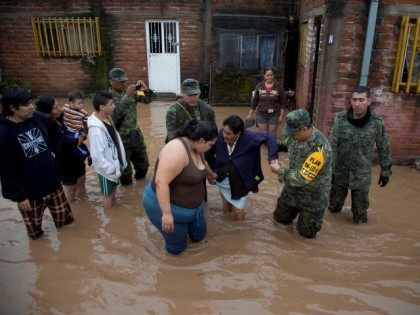 Hurricane Patricia Was A Damp Squib

Across Mexico, they are counting the cost of the strongest hurricane ever recorded. It may be days before we know the full tally, but already we can guess from shocked eyewitness accounts that the damage from Hurricane Patricia could run into 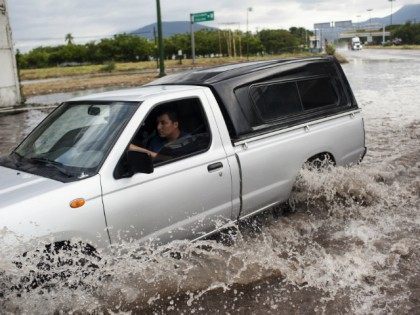 A train derailment near the North Texas town of Corsicana is being blamed on flooding related to former Hurricane Patricia. The freight train derailed after flood waters washed away a section of the train tracks. 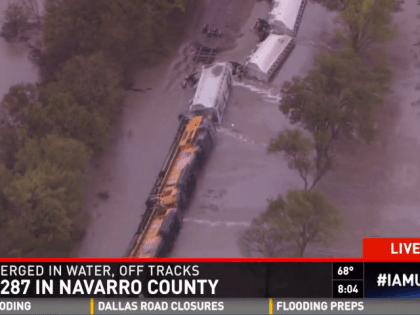 Texas Governor Greg Abbott announced on Friday, an elevated activation of the Texas State Operations Center in advance of severe weather anticipated in advance of Hurricane Patricia’s march through the southwest. The storms are expected to bring flooding conditions to many parts of the Lone Star State. 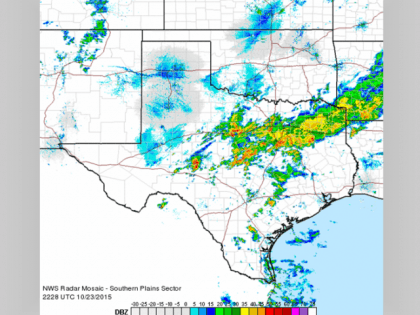