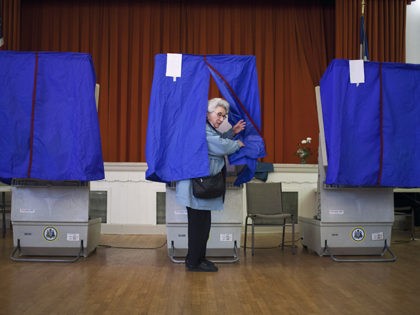 A Twitter user going by “Naomi H” unwittingly told a member of the new National Space Council to “suck my dick and balls” on Thursday. 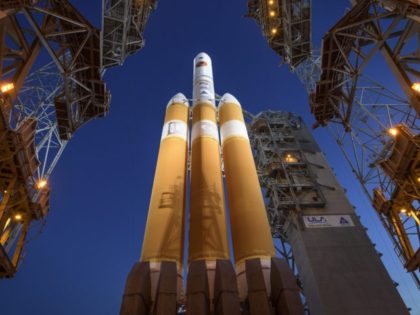 A Capitol Hill intern who yelled, “Mr. President, fuck you!” during President Trump’s visit to the Capitol Rotunda last Tuesday has been suspended but not fired from her position. 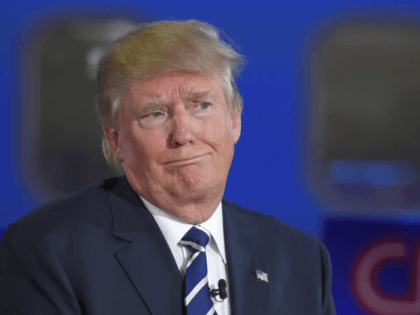 A former female intern for Rep. John Conyers (D-MI) said that the Michigan Democrat brought up murdered Federal Bureau of Prisons intern Chandra Levy when she rejected his sexual advances. 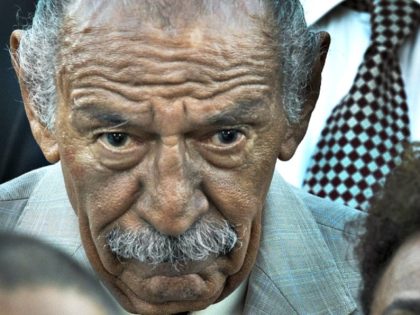 A woman raped by an intern who worked with Sen. Al Franken (D-MN) asked him if he would craft a bill to help victims of sexual assault. 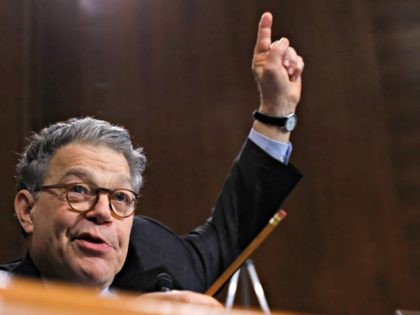 Sen. Clair McCaskill (D-MO) said on Tuesday that she was sexually harassed decades ago while working as a congressional intern. 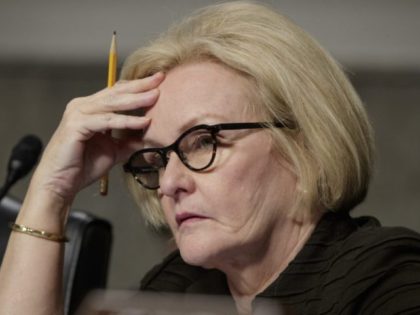 Michael Vick’s playing days are definitely behind him. His coaching days, however, have just begun. 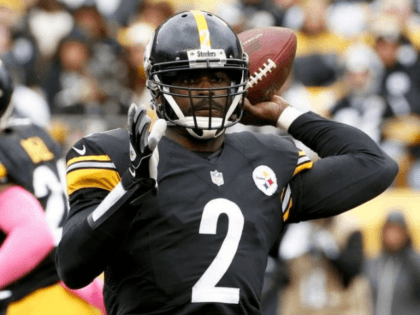 According to the Ward campaign, the intern was contacted over the phone regarding the contribution information provided. The conversation was described as the McCain intern accusing the Ward campaign of bullying and the Ward campaign response, “It’s not bullying when someone attends a private fundraiser on private property, knowingly falsifies a document for federal reporting, and tries to get out of paying.” 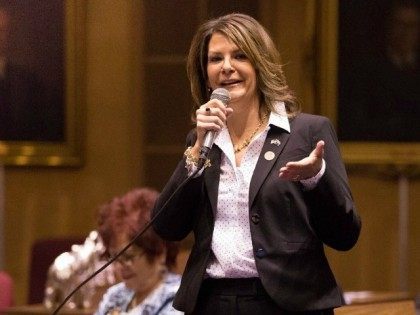