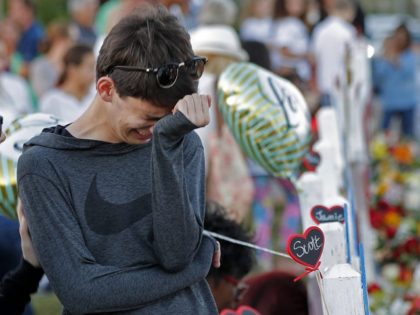 Exclusive – Kobach: Bring the Citizenship Question Back to the Census

If you asked most people whether the federal government knows the number of citizens in the United States after each decennial census, they would answer yes. After all, that’s one of the main purposes of the census. Unfortunately, we don’t get that information. 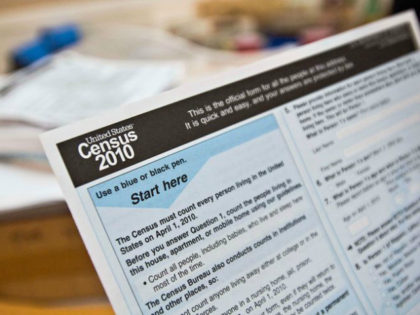 On Wednesday, December 27, the party that controls the Virginia House of Delegates will be determined by lot – effectively a coin flip. 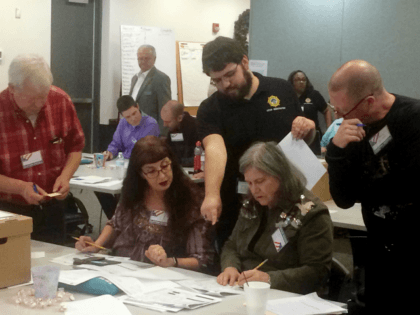 Exclusive – Kobach: Concealed Carry Earns an A+ on College Campuses

This month, college students across the country receive their final grades for the fall semester. It’s also time to assign a grade for a project that has quietly been succeeding in multiple states – concealed carry on college campuses. 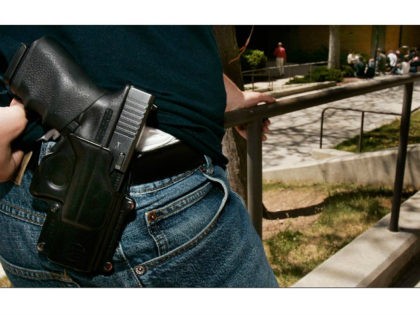 Exclusive – Kobach: The Lessons of the Kate Steinle Case 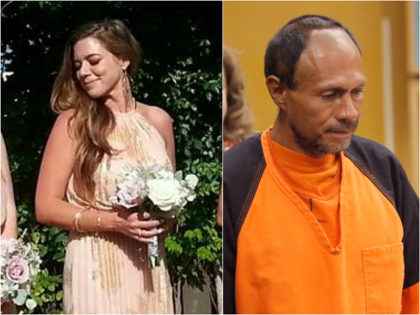 Exclusive – Kobach: ACLU’s Latest Cause: Refusing to Stand for the Anthem in the Name of Islam

The ACLU just launched the latest campaign in its crusade to undermine American values and patriotism. 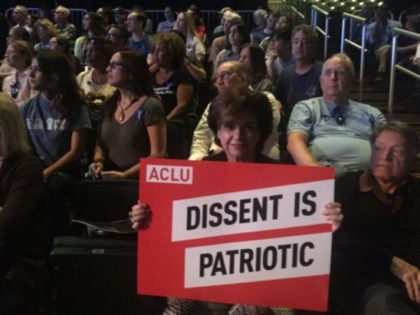 The Halloween terrorist attack in New York City was horrifying for many reasons. Not the least of which was the fact that this was yet another jihadist attack committed by yet another alien who had been admitted into this country through legal immigration channels. It illustrated once again why extreme vetting is needed, especially when aliens come to the United States from dangerous regions of the world where radical Islamism is rampant. In this case, the terrorist — Sayfullo Habibullaevic Saipov — came from Uzbekistan, a country where terrorism is widespread. 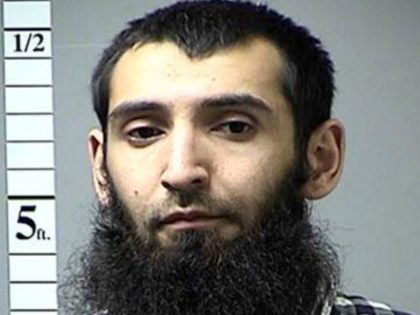 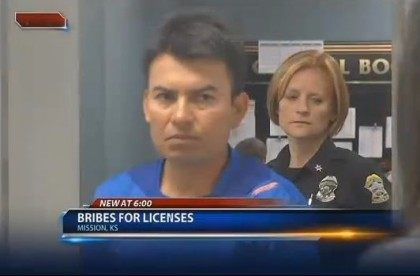 The States of Kansas and Arizona, and the Secretaries of State from those respective states filed a Petition for Writ of Certiorari in the United States Supreme Court Tuesday asking the Court to hear a case involving the issue of noncitizens illegally registering to vote in elections in the United States. 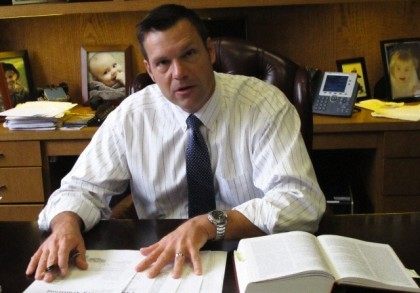