In a Friday interview with NBC Sports Network’s “Dan Patrick Show,” Ohio governor and former Republican presidential candidate John Kasich said he is still undecided on who he will vote for, but it will not be for the GOP’s Donald Trump or 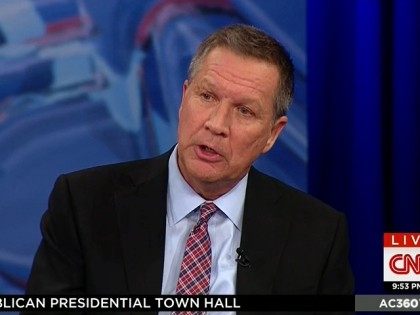 Green Party Convention: ‘Democratic Party Does Not Give a Flying F**k About You’

YahNé Ndgo, a featured speaker and a self-described “Bernie Lover,” asked convention goers at the Green Party Nominating Convention in Houston, “Are you going to try to go inside there and reform this [Democratic] Party, that has demonstrated in every way, with every opportunity, that they really do not give a flying f**k about what it is you care about?” “And for me, that’s not a hard decision,” Ndgo said. 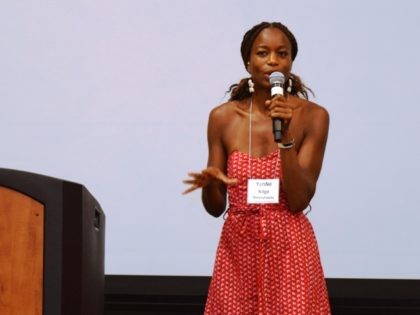 A Hispanic Green Party official had a Breitbart Texas reporter thrown out of a reception because some local open-borders, pro-amnesty, Hispanic activists felt “threatened by Breitbart’s presence.” The official said they needed a “safe place.” 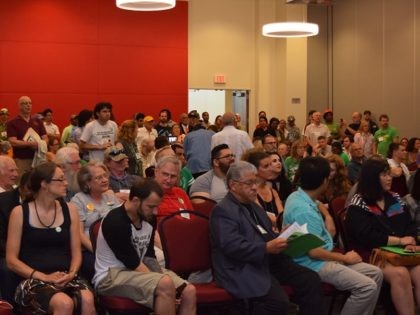 HOUSTON, Texas — A “Bernie or Bust” activist attending the Green Party Convention said “the Clintons did a very racist deed back in the ’90’s when they worked to create a prison bill, a crime bill, that resulted in the largest incarceration of African American citizens in our nation’s history. That’s a racist deed,” she said. 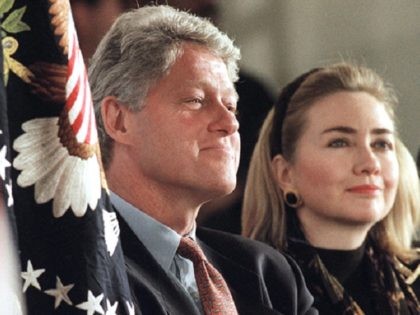 HOUSTON, Texas — Green Party candidates and delegates are arriving in Texas for their 2016 Presidential Nominating Convention with the theme – “Houston, We Have A Solution: Vote Green 2016.” Both the Green Party and their presumptive presidential nominee Jill Stein, are appealing to angry Bernie Sanders supporters, and “Never Hillary” voters, to vote Green as their “Plan B.” 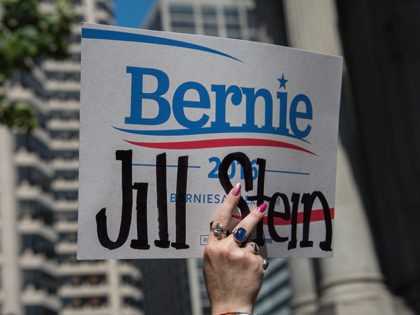 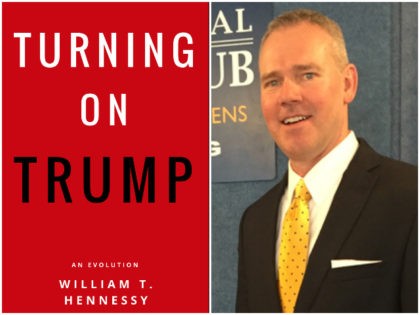