“Last year, more than 100 children died in our Child Protective System. You can vote to end that,” said Texas Governor Greg Abbott during his State of the State Address on Tuesday. 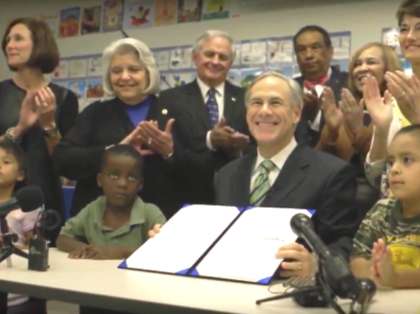 Representatives in the Texas House announced on Monday that they intend to make major changes to the agency charged with protecting abused and neglected children. 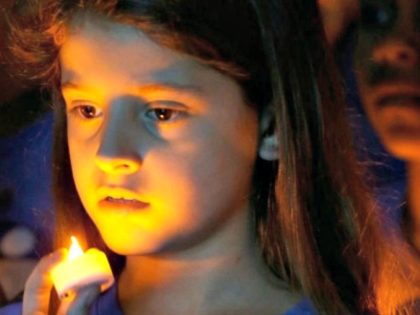 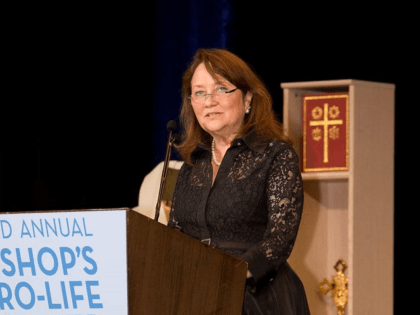 The federal judge overseeing a class action lawsuit against the Texas Department of Family and Protective Services (TDFPS) has issued an order that finds that the agency has not been complying with her December 2015 order keeping the department from placing children in foster homes that lack 24-hour supervision. She opines that the state agency has continued to have children in these facilities for over a year. 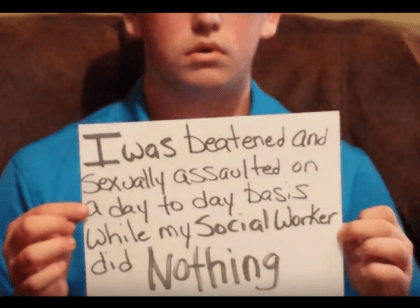 The Texas Department of Family and Protective Services (TDFPS) will be receiving some much-needed assistance with help for foster children. 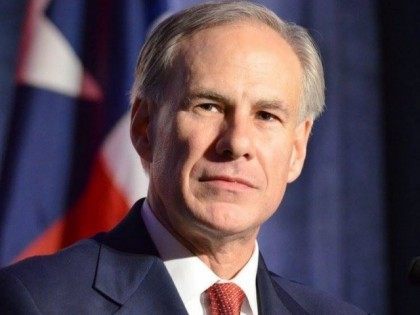 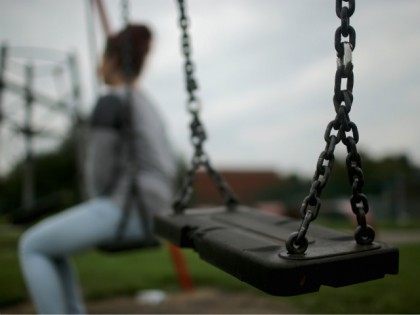 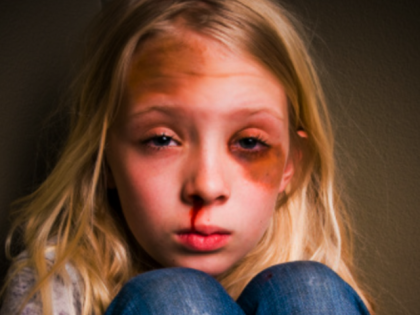 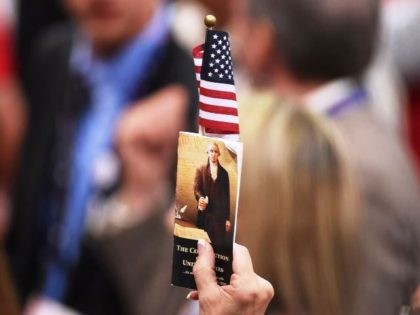 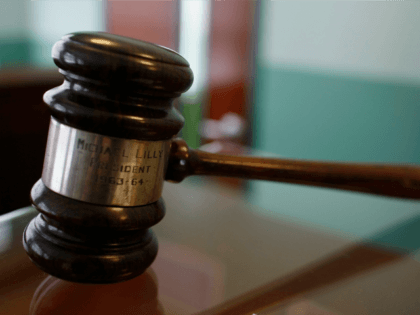 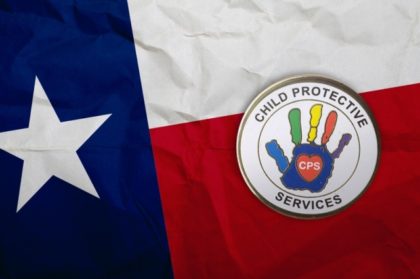 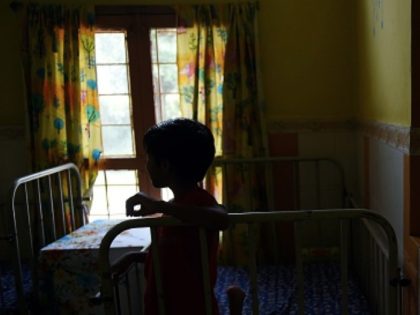 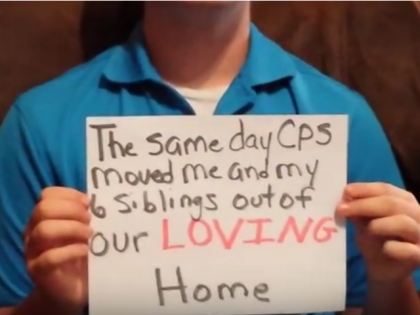