A new report from the Center for Security Policy, called “Clinton’s Shadow Diplomat,” concerns former Ambassador Thomas Pickering, who last made the news by forgetting to mention he was getting paid by Boeing while lobbying for the Iran nuclear deal, which just happens to have facilitated a $25 billion deal for Boeing. 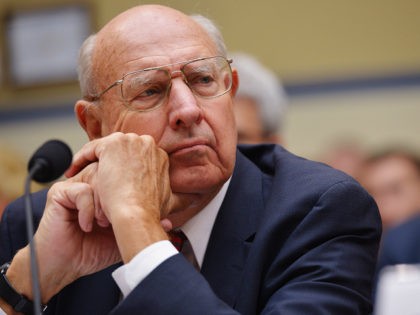 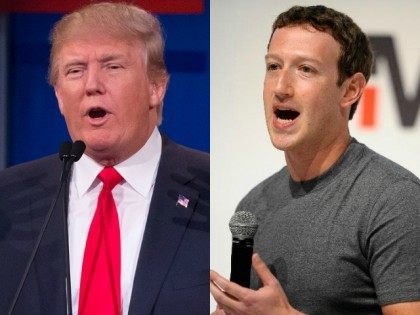 The Clinton administration’s ambassador to Iran and the United Nations, Thomas Pickering, is under fire for failing to disclose his ties to Boeing while lobbying hard for the Iran nuclear deal. Since the deal went through, Boeing has been working on a $25 billion deal with Iran Air. 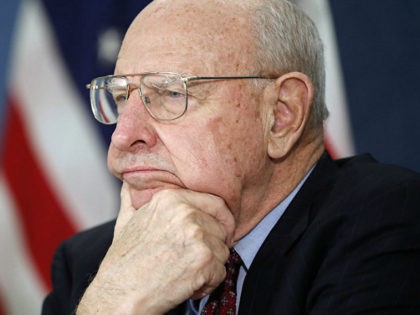 Hillary Clinton’s personal email server continues to yield a treasure trove of information. Most recently, a series of emails suggest Clinton had considered a plan to incite Palestinian protests against Israel. 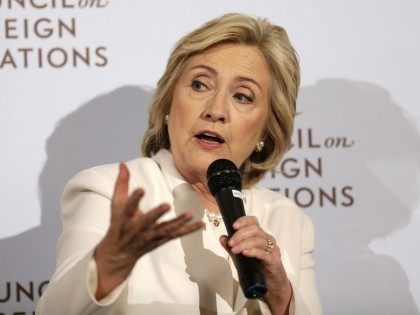 State Dept. Benghazi Investigator: We Didn’t Have All Info on Hillary’s Emails

Ambassador Thomas Pickering, Chairman of the Accountability Review Board that investigated the Benghazi terror attacks, said that “we did now, as far as I know” have access to all the information from Hillary Clinton’s emails, although he didn’t believe there 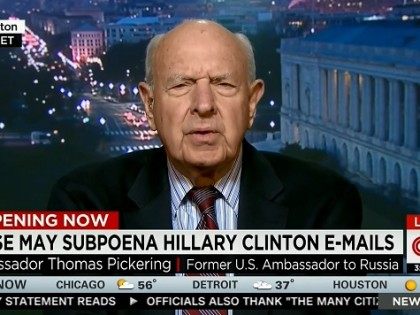