The former detective who blew the whistle on the grooming gang scandal in Rochdale has condemned the toxic cop culture that led to the murder of Sarah Everard by a serving Scotland Yard officer, warning that even if Metropolitan police commissioner Cressida Dick resigns, she would only be replaced by another high-ranking officer who had graduated through the same, self-serving ranks. 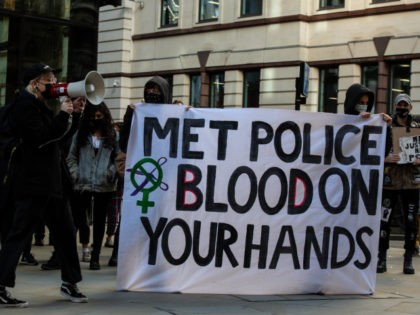 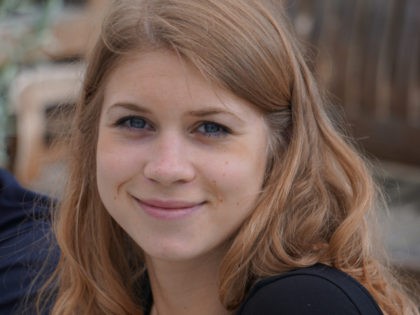 A French prosecutor confirmed that DNA evidence has linked a retired policeman to a series of rapes and murders in Paris from 1986 to 1994. The suspect François Vérove, 59, was found dead in a rented apartment in the south of France after taking his own life, with a suicide note apparently claiming to admit to the crimes. Like in the case of the recently-convicted London Metropolitan officer Wayne Couzens, Vérove is believed to have abused his position as a police officer to attack women and girls. 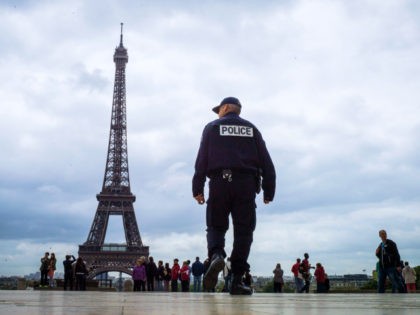 Britons have been told they can challenge plain-clothes officers confronting them after a London Metropolitan policeman faked a Covid lockdown breach arrest to kidnap, rape, and murder 33-year-old Sarah Everard. 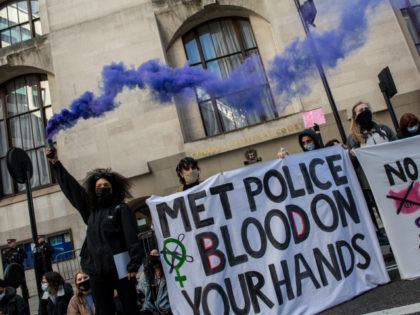