For a brief moment, cooperative shooter Fortnite allowed Xbox and PlayStation owners the chance to play together, a first for console cross-platform play. 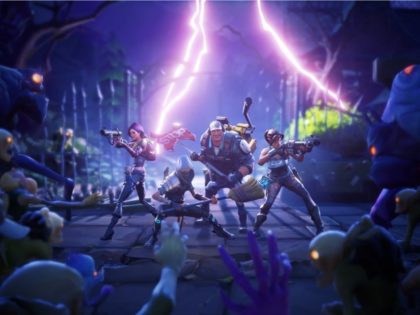 Microsoft’s pre-E3 press conference was full of news, virtually all of it expected. Nevertheless, there were plenty of compelling reasons to get hyped for the next stage of the Xbox One’s lifespan. 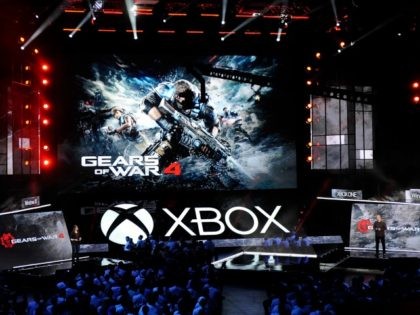 Microsoft is making a bold move to unify the PC and Xbox platforms with Universal Windows Applications. If they succeed, the Xbox One will become an even more universal machine, with modular hardware upgrades to extend its life. If they fail, it’s Games for Windows all over again. During a third quarter earnings report call, Electronic Arts CFO Blake Jorgensen may have revealed sales numbers that Microsoft has being doing its best to hide. 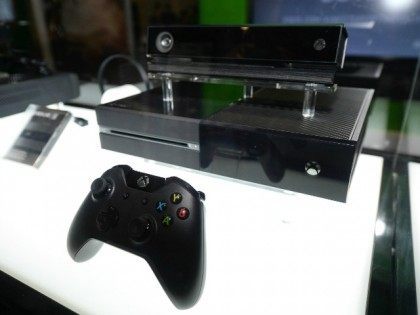 Backward Compatibility on the New Xbox One Experience

Microsoft’s Larry Hyrb and Richard Irving discuss new features coming to Xbox 360 games that will be playable on the Xbox One through backward compatibility. 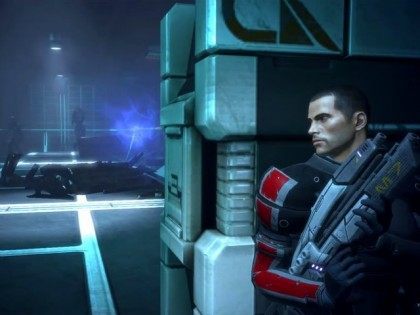 The New Xbox One Experience arrives on Microsoft’s console in just a couple of weeks, with Microsoft announcing that the system update would drop November 12.

Microsoft Bringing Game Streaming Between Windows 10 and Xbox One

Windows 10 for PC debuted on Wednesday, July 29. The platform supports Xbox Live, enabling games to stream from Xbox One to PC, but Xbox Head Phil Spencer recently suggested that the opposite will be possible as well. 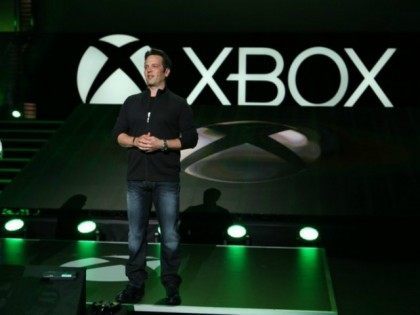 While Sony and Microsoft debuted their PlayStation 4 and Xbox One consoles in China within the past year, only 9 million out of China’s 515 million gamers use a console. Due to content censorship, prices, and pirating, Sony and Microsoft are expected to sell less than 550,000 consoles, combined, this year, with online PC and mobile games expected to haul in $16.8 and 4 billion, respectively.

Rocksteady Studios’ final installment in their critically-acclaimed Batman series, Batman: Arkham Knight, introduces players to a new dynamic duo of not bat and bird, but bat and car. Since the Batman: Arkham games are of high caliber, this review will compare them not merely to other titles in the market, but specifically to the other two Rocksteady games in the Arkham series to highlight the value added, or lost, by Knight. 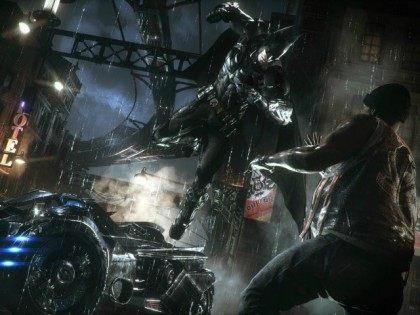 At E3, Microsoft announced backwards compatibility for a limited but growing number of Xbox 360 games on the Xbox One. Some of these titles, namely Mass Effect, N++, and Perfect Dark Zero have since been tested on Xbox One for visuals and functionality by Eurogamer. General observations included a 1080p graphics quality that resembles the games when played on an Xbox 360 and no screen-tearing but at the expense of lower frame-rates. 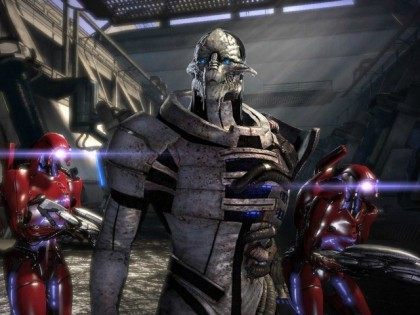