According to research conducted by Facebook, cat people are lonelier, sadder, and less popular than their dog-owning counterparts.

The research was conducted by analyzing 160,000 Facebook profiles and monitoring the interests, activity, and number of friends people had in accordance to what animal they preferred or owned.

“Who has more friends? Who’s more likely to be single? What TV shows do we curl up to watch together? To answer these questions, we dug our claws into aggregate, de-identified data from a sample of about 160,000 people in the United States who shared photos of cats or dogs (or both) on Facebook,” said the social network in their report.

On average, people who favored canine companions had around 26 more Facebook friends than those who preferred cats, while cat owners were also 6% more likely to be single than dog owners. Just 24% of dog owners were recorded as being single as opposed to 30% of cat owners who were not in a relationship. 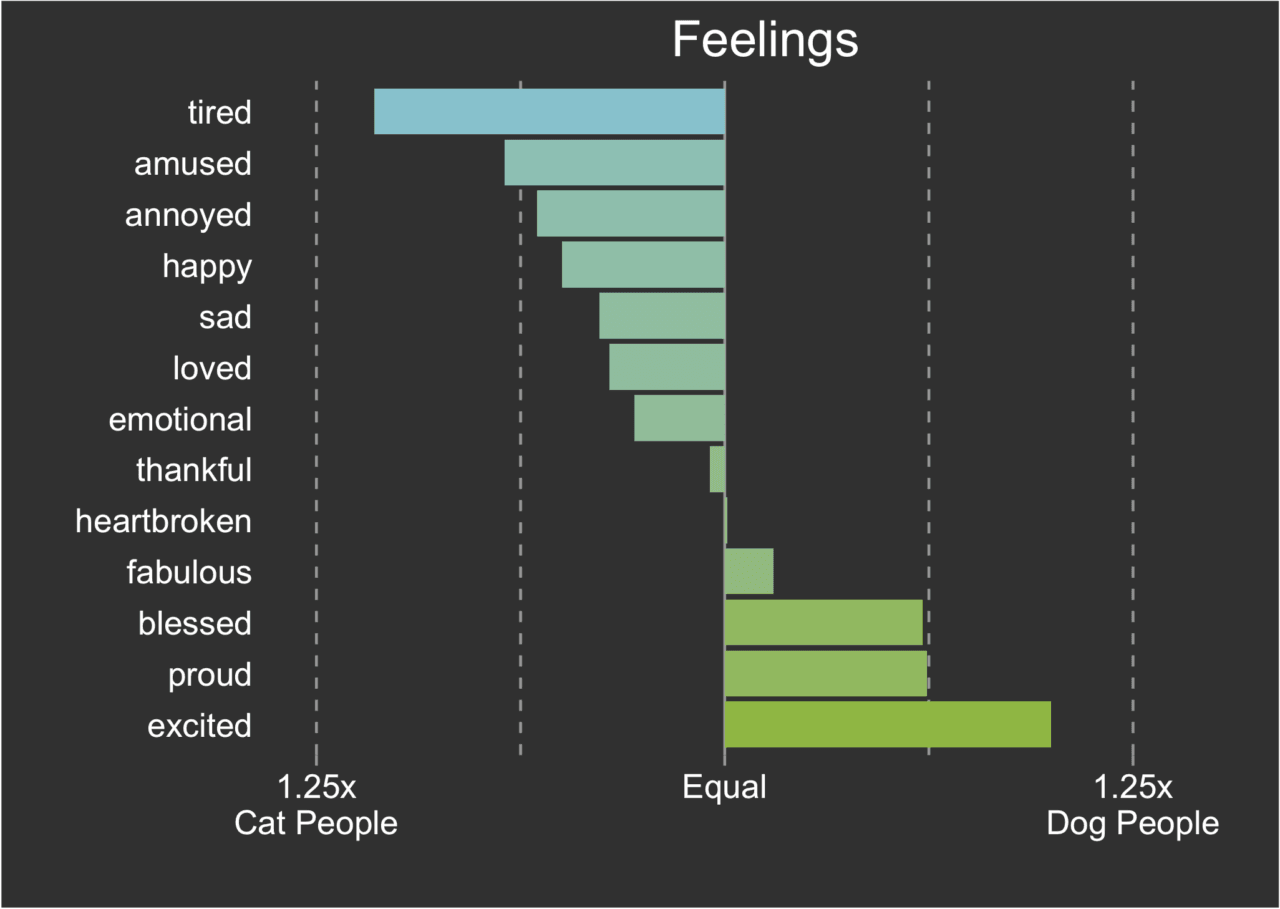 Dog owners were less likely to be invited to events on Facebook, however. This could be due to the fact that cat owners were more likely to live in urban areas. 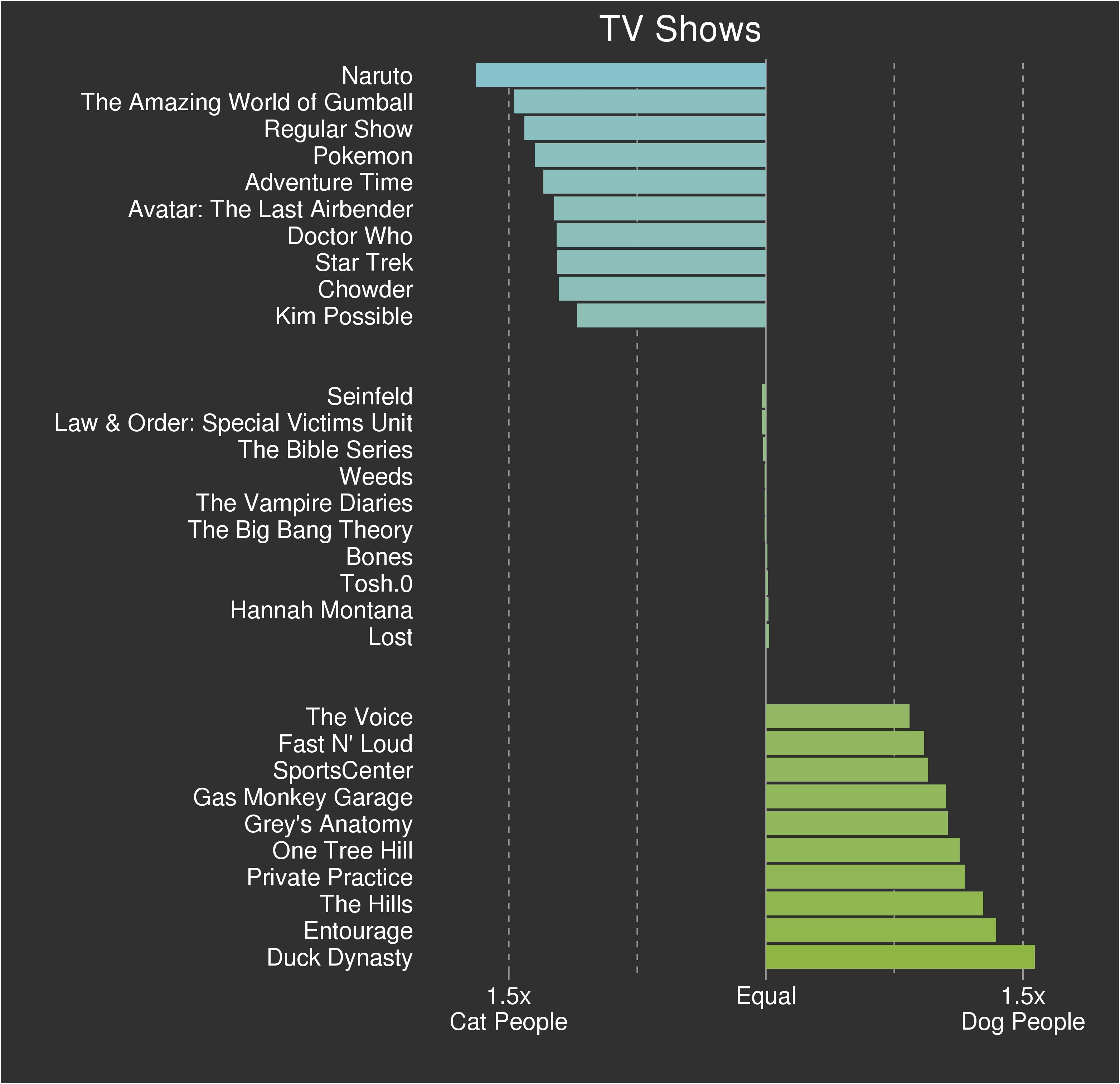