“Ever see articles bashing certain groups and thought to yourself how totally not okay it would be if the groups were replaced with another group?” the extension’s download page asks. “This extension swaps the groups being written about on HuffingtonPost, Salon, Buzzfeed, Jezebel, and Gawker to show how much racism, sexism, and outright nastiness they get away with because they chose to target an ‘oppressor’ group.”

Breitbart Tech tested out the extension on Wednesday. Here are some of the results we received. 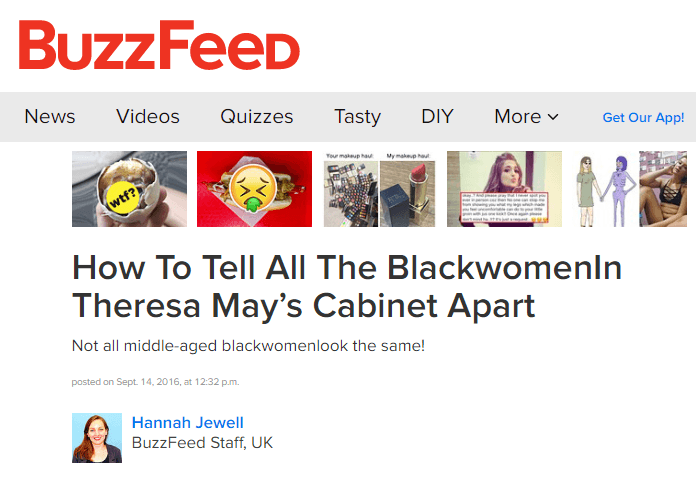 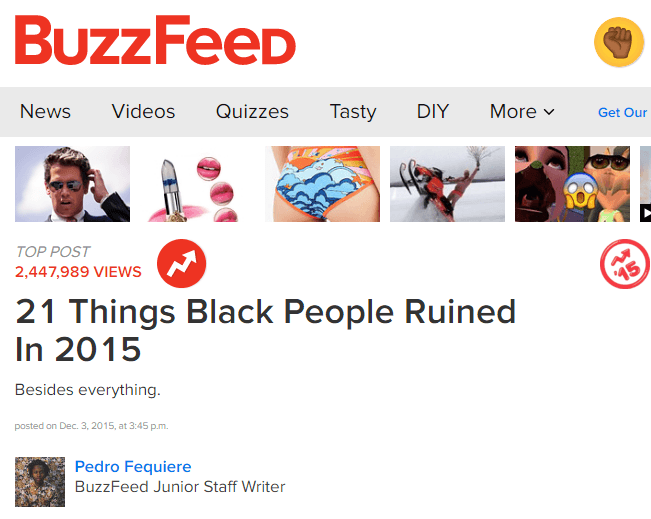 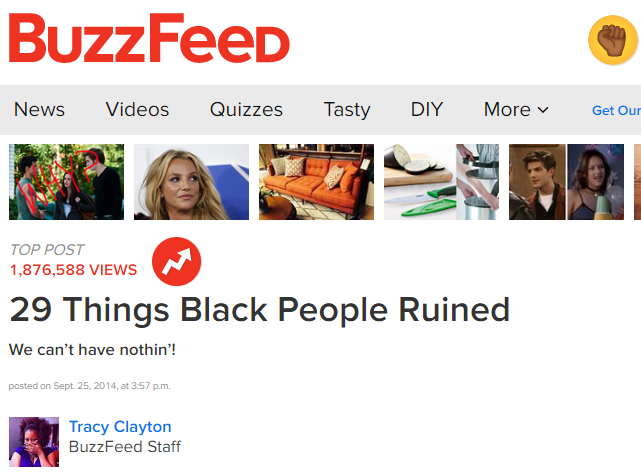 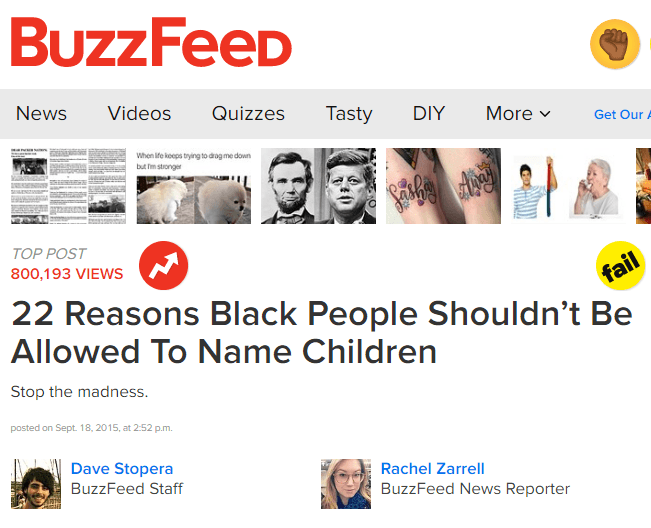 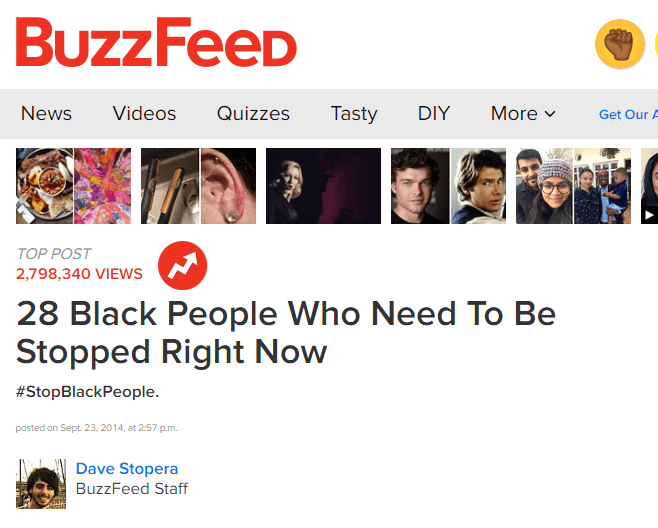 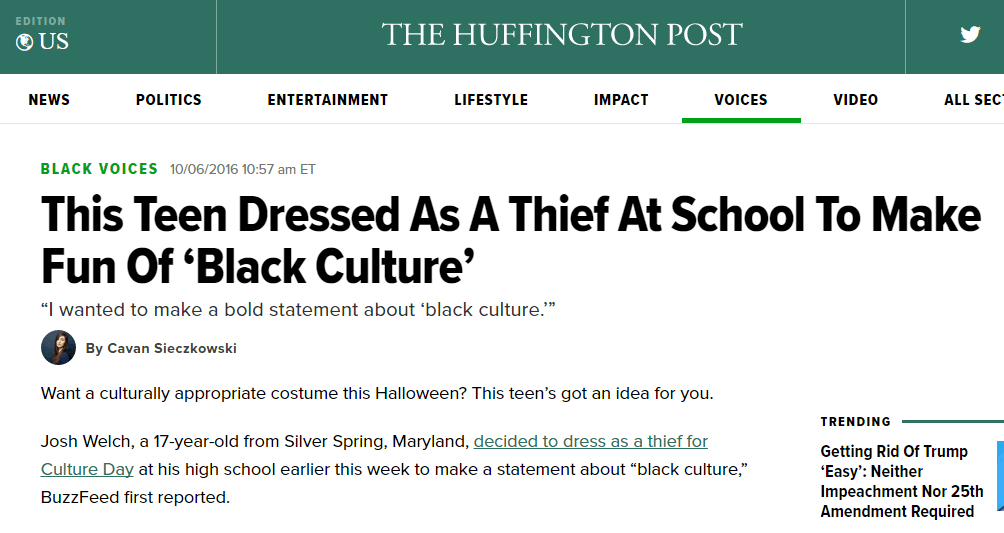 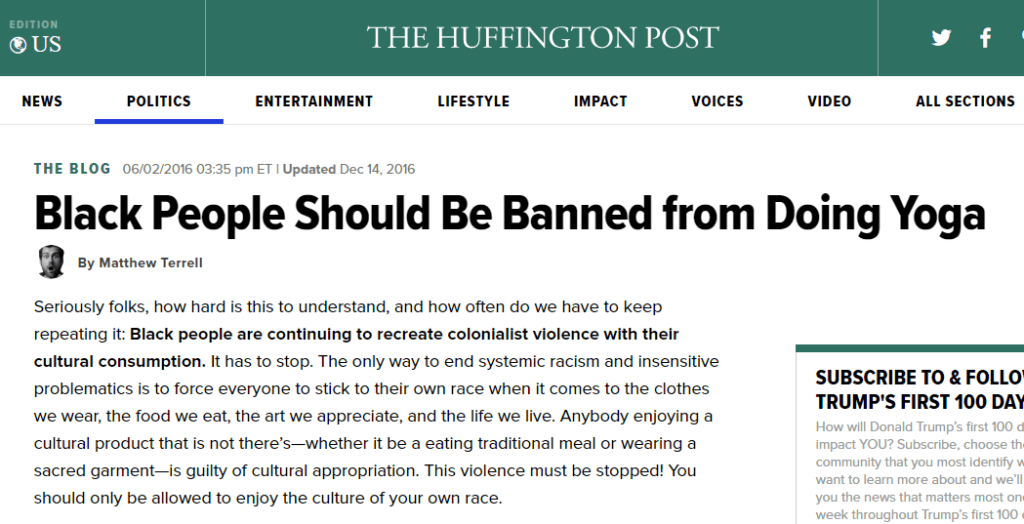 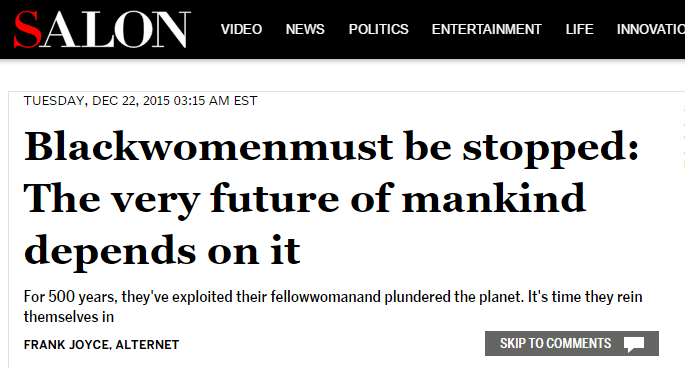 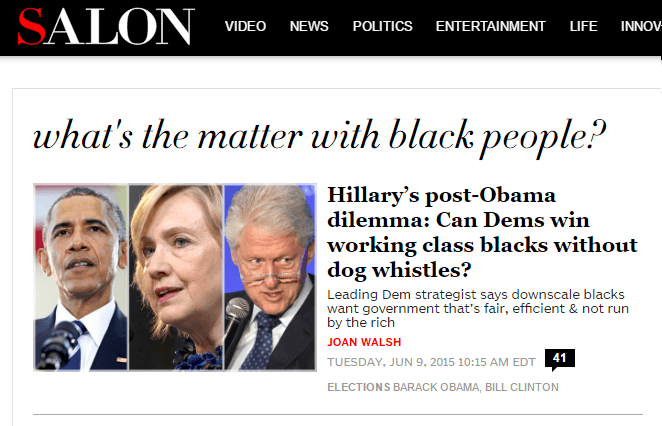 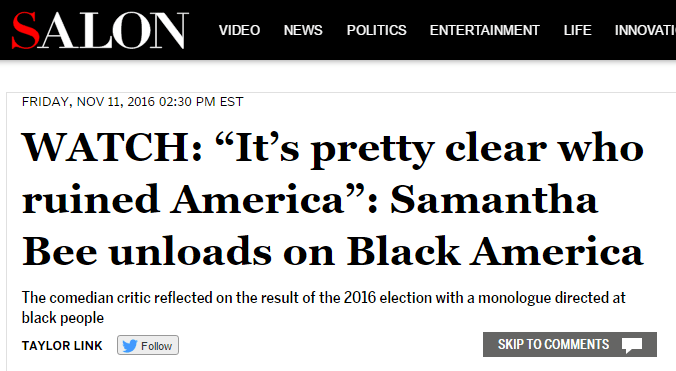 “If you were offended by one but not the other, maybe you’re the racist one,” declared the extension’s developer in a trailer.