The neighborhood social media app Nextdoor is reportedly introducing new “anti-racism notifications” that will alert users if the app thinks that they’re going to post something racist. The company’s example of a racist post that will receive the notification is “all lives matter.”

The Verge reports that the neighborhood social media app Nextdoor is introducing a new anti-racism notification which will ask users to reconsider their post if it detects offensive or racist language in their posts. Previously, the app introduced a Kindness Reminder asking users to avoid posting phrases or words that Nextdoor finds objectionable. 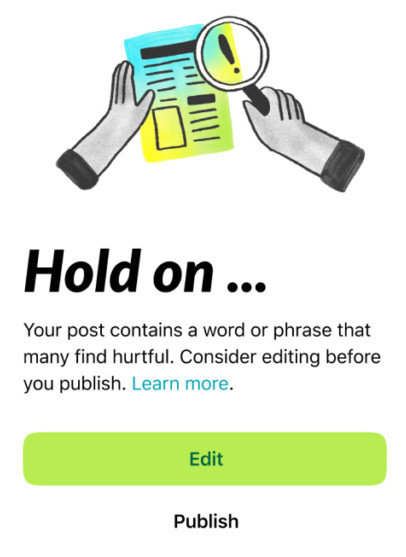 Nextdoor showed an example of someone responding to a Black Lives Matter post with a comment stating”all lives matter.” In the example, the user then decides to hear the original poster’s argument more in-depth after seeing the anti-racism notification. Whether or no the notification will have such an effect in real life remains to be seen. 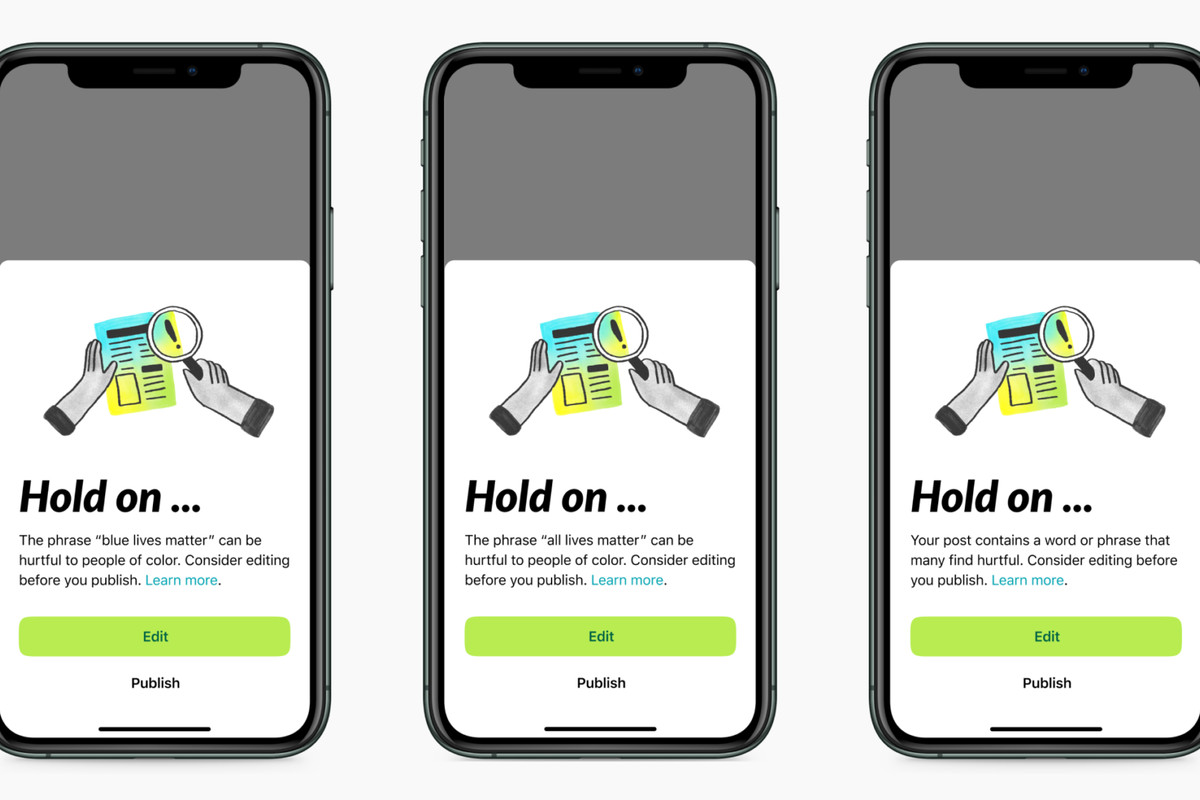 Nextdoor seems to be aware that the notification may not force users to rethink previously held opinions and Nextdoor’s support page for the feature states that it is mostly aiming to make sure people are aware that they could violate the social network’s discrimination policy with their language.