The University of Miami Law School discriminated against a white male, pro-Trump professor, according to a federal complaint filed by the former law school professor.

Former University of Miami Law School Professor Dan Ravicher has filed an Equal Opportunity Employment Commission (EEOC) complaint against the school, alleging a breach of contract, defamation, and discrimination against him based on race, gender, and his support for former President Donald Trump. 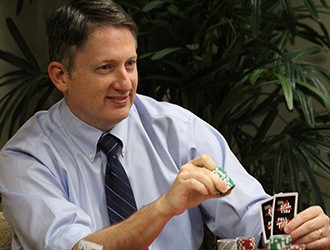 U. of Miami Prof Dan Ravicher

“In November 2020, I posted a political comment on my personal social media account. Shortly after, Dean Anthony Varona instructed me to retract my comment and apologize or else my contract would not be renewed,” states Ravicher in the EEOC complaint. 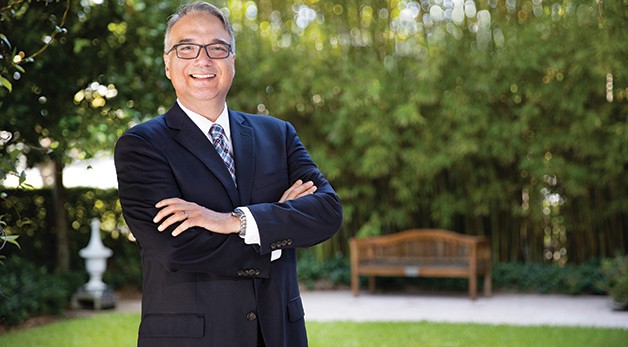 U of Miami Dean Anthony Varona

“He further stated that my comment was offensive because I am a white man and if I were black or a woman my comment would not be a problem,” the complaint adds.

Ravicher goes on to say that “similarly situated employees like Mary Ann Franks (white, female) and Osamudia James (black, female) were not reprimanded and/or threatened with discharge for engaging in similar behavior.”

“In January 2021, I was constructively discharged after Dean Varona publicly condemned me from the university,” Ravicher adds in his complaint. “I was told that I was being reprimanded because the students complained about my comment. However, the university received similar complaints on faculty members from outside my protected categories and they were not reprimanded or forced to resign.”

“I believe that I was discriminated against because of my race (white) and sex (male) in violation of Title VII of the Civil Rights Act of 1964, as amended,” the EEOC complaint reads.

Since filing the complaint on July 28, Ravicher has not heard from the EEOC as of August 23, according to a report by College Fix.

Ravicher told College Fix that Franks and James “both have made repeated statements on social media, and in the classroom as well, that many students have found offensive, such as Trump and his supporters are racists and sexists.”

“My message is that you can’t break the law in service of wokeness,” Ravicher told the publication.