In a ruling that will likely make it difficult for websites and users to allow free commenting in the country, the high court of Australia has ruled that creators are liable for comments made by other people underneath their content. The ruling even extends to Facebook posts made by media outlets.

The High Court, the country’s equivalent of the U.S. Supreme Court, rejected an appeal from News Corp and Fairfax Media, finding that both companies can be held liable for defamatory content published underneath online articles on websites operated by the two media companies.

As well as making it more difficult for news websites to maintain comments sections in the country, the law could also have wider ramifications. In the ruling, Australian judges stated that people who operate Facebook pages should be liable for comments underneath their posts.

Via the Australian Broadcasting Corporation:

The court found that, by creating a public Facebook page and posting content, the outlets had facilitated, encouraged and thereby assisted the publication of comments from third-party Facebook users, and they were, therefore, publishers of those comments.

While the law could upend online freedom of speech in Australia, it could also prove a blessing for people who have been defamed by sites that rely on user-generated content, such as Wikipedia.

Wikipedia allows an unlimited number of anonymous volunteer editors to produce content for its articles, which often appear on the front page of Google search results.

The result of this approach has been widespread defamation of conservative individuals and organizations, as the site’s editors have trended increasingly far-left. 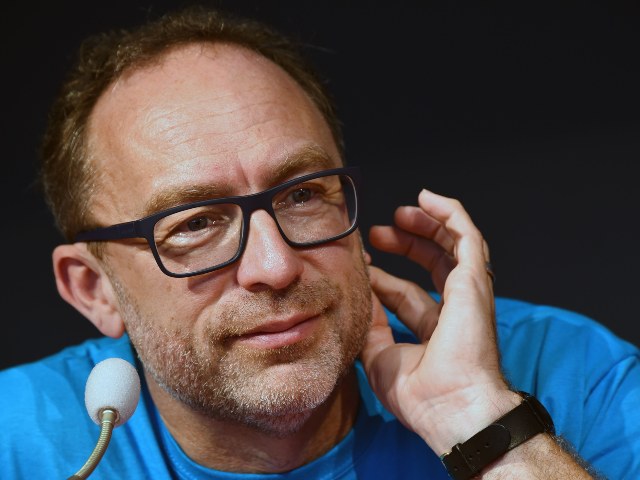 In the United States, Section 230 of the Communications Decency Act protects website owners from liability for third-party content such as comments.

Other parts of Section 230 also protect websites from liability for acts of political censorship, and blurs the distinction between platforms and publishers, points that have led for calls for reform from Republican policymakers.

There is broad agreement amongst online free speech advocates that Section 230’s liability shield for third-party content is a good thing for free speech online, preventing rulings like Australia’s from happening in the U.S.

However, while protecting comments sections and other forums for third-party content, the law is drawn broadly enough that websites like Wikipedia, which brands itself as an encyclopedia (encyclopedias are publications, not platforms) are able to claim immunity from defamation cases in the U.S.