Elon Musk’s Tesla is reportedly making owners who sign up for its beta “Full Self-Driving” software sign non-disclosure agreements and is discouraging them from sharing video clips showing the system making embarrassing mistakes on social media.

VICE News reports that Tesla is making owners who sign up for the company’s “Full Self-Driving” software beta test sign a non-disclosure agreement and discouraging them from sharing video clips that show the system causing cars to drive erratically on social media.

A copy of the NDA was obtained by VICE News, the document states that “there are a lot of people that want Tesla to fail; Don’t let them mischaracterize your feedback and media posts.” Tesla also states in the NDA that drivers taking part in the beta should “share on social media responsibly and selectively” and “consider sharing fewer videos, and only the ones that you think are interesting or worthy of being shared.” 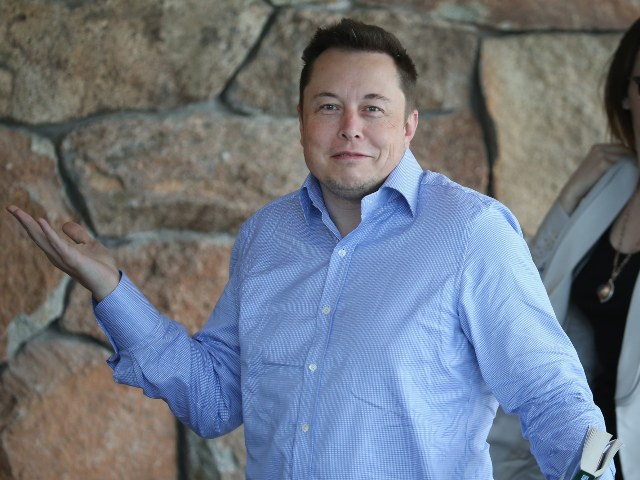 Tesla has begun expanding access to its “Full Self-Driving” software despite the National Highway Traffic Safety Administration (NHTSA) currently investigating the company’s less-advanced Autopilot driver assistance system that is currently available in the majority of its vehicles.

As Tesla owners begin testing the new software, some have been posting footage to social media of the software’s performance. A video from one Tesla owner and investor Galileo Russell went viral recently and caused many to worry about the safety of the new software. In the video, Russell’s car is meant to merge left but instead dives to the right, pointing straight at pedestrians on a crosswalk. Many that viewed the video were shocked at how close the car appeared to come to running over the pedestrians.

Not sure why FSD is such a safety hazard – especially for pedestrians and cyclists?

Tesla CEO Elon Musk claims that not every Tesla owner that purchased the FSD system will have access to the beta version. Musk claims that Tesla uses telemetry data to track users’ personal driving metrics over a seven-day period to ensure that drivers are remaining attentive. The data could also be used to implement a safety rating page tracking the owner’s vehicle which could be linked to their insurance.

Breitbart News recently reported on the story of George Brian McGee, a Florida-based finance executive who was using the Autopilot system in his Tesla Model S when the vehicle collided with a parked Chevrolet Tahoe, killing a 22-year-old college student named Naibel Benavides.