According to a recent report from the Wall Street Journal, tech giant Apple is making major moves in the video game space despite not actively developing any games itself. The Silicon Valley giant earned more profits from games in 2019 than Microsoft’s Xbox, Sony’s Playstation, Nintendo, and Activision Blizzard all combined.

The Wall Street Journal reports that despite Apple not actively developing any video games, the company’s Chief Executive Tim Cook has turned the tech giant into one of the largest video game companies in the world thanks to the Apple App Store where it sells and distributes thousands of games made by other developers and takes a 30 percent cut of sales.

Apple generated more profits from games than Microsoft, Nintendo, Activision Blizzard, and Playstation in its fiscal year 2019, according to an analysis of figures by the WSJ. Apple reported profits of $8.5 billion from the gaming sector for the year of 2019, exceeding the other combined gaming operating incomes of the other four companies in the same time period. 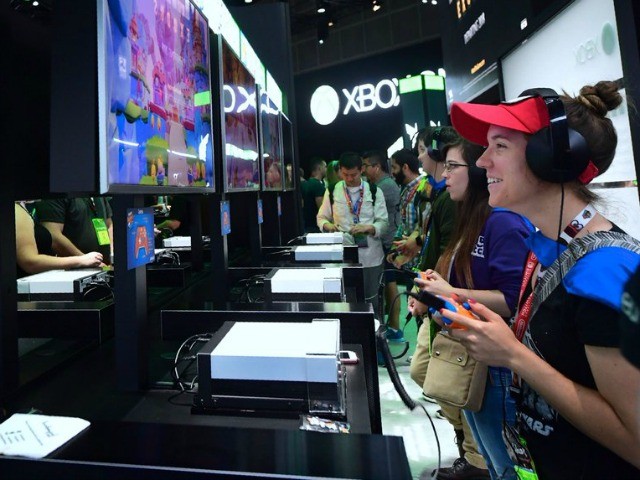 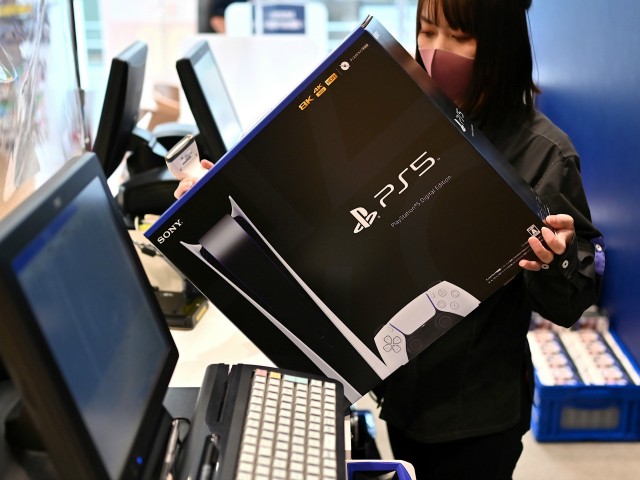 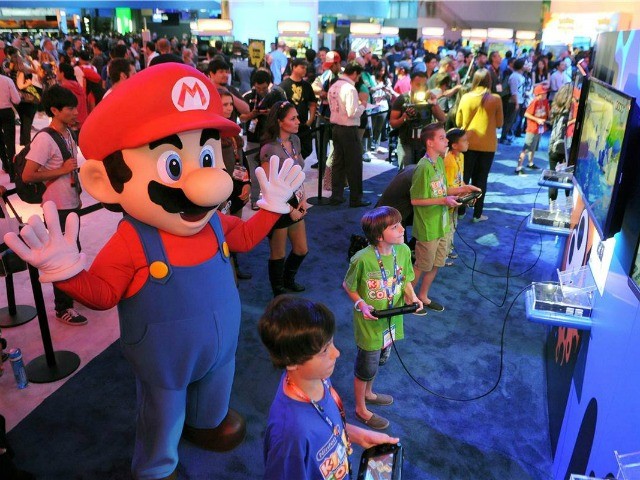 Apple recently engaged in a major lawsuit with the developer behind the popular Fortnite video game, Epic Games. During the lawsuit, Epic Games contended that Apple was operating an illegal monopoly, a claim which Judge Yvonne Gonzalez-Rogers ruled Epic Games failed to prove. Rogers said: “Apple enjoys considerable market share of over 55% and extraordinary high-profit margins.” But added: “These factors alone do not show antitrust conduct. Success is not illegal.”

Rogers did, however, rule that Apple cannot stop app developers from directing users to third-party payment options. This was a major blow to Apple as it receives anywhere between 15 to 30 percent of all in-app purchases via its own payment processor, which it has forced app developers to use up until recently.

Both Epic and Apple are now appealing parts of the judgment. Epic Games CEO Tim Sweeney wrote on Twitter: “Apple spent a year telling the world, the court, and the press they’d ‘welcome Epic’s return to the App Store if they agree to play by the same rules as everyone else’. Epic agreed, and now Apple has reneged in another abuse of its monopoly power over a billion users.”

The ruling that developers can direct users to third-party payment processors could cause major issues for Apple’s gaming profits, as almost all of its revenue in that area comes from the 15 to 30 percent fee it collects on games sold in the app store.