Far-left Facebook “whistleblower” Frances Haug stated this week that she will be meeting with the social media giant’s Oversight Board in the coming weeks. She is also scheduled to appear before the UK Parliament later this month.

Axios reports that Facebook “whistleblower” Frances Haugen stated this week that she will be meeting the Facebook Oversight Board in the coming weeks. In a statement, the Oversight Board said:

In light of the serious claims made about Facebook by Ms. Haugen, we have extended an invitation for her to speak to the Board over the coming weeks, which she has accepted. Board members appreciate the chance to discuss Ms. Haugen’s experiences and gather information that can help push for greater transparency and accountability from Facebook through our case decisions and recommendations. 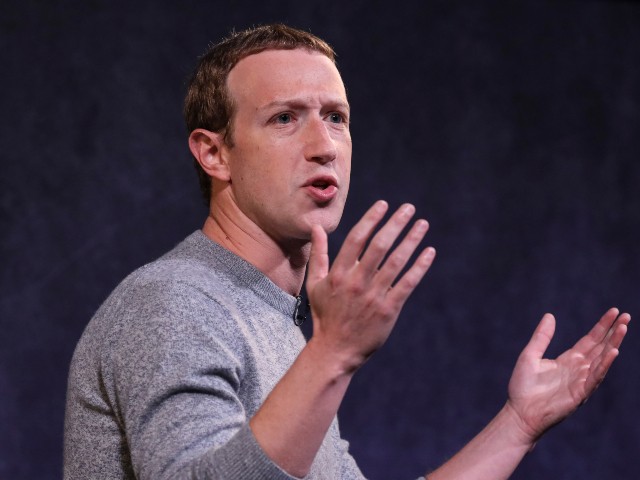 Breitbart News further reported that Haugen was part of the team that helped to censor the Hunter Biden laptop story. It was also reported that Haugen will be meeting with the January 6 committee as the committee believes that she could “provide insight into how Facebook was used to ultimately facilitate violence that occurred at the US Capitol on January 6.”

Haugen is also expected to appear before the UK Parliament on October 25 to provide evidence to the joint committee considering the Online Safety Bill which is aimed at regulating social media companies. Member of Parliament Damian Collins, chair of the committee, stated: “There needs to be greater transparency on the decisions companies like Facebook take when they trade off user safety for user engagement. We look forward to discussing these issues with Frances Haugen.”