Washington & Lee University (W&L) in Lexington, Virginia, told student members of the school’s College Republicans group to stop passing out flyers in favor of the state’s Republican gubernatorial candidate, Glenn Youngkin, according to the Foundation for Individual Rights in Education (FIRE).

“I was shocked when I found out that we couldn’t disseminate campaign materials on campus,” said the president of W&L’s College Republicans chapter, Lillian Gillespie. “I hope that publicizing this story gives students on both sides of the aisle more agency and liberty.” 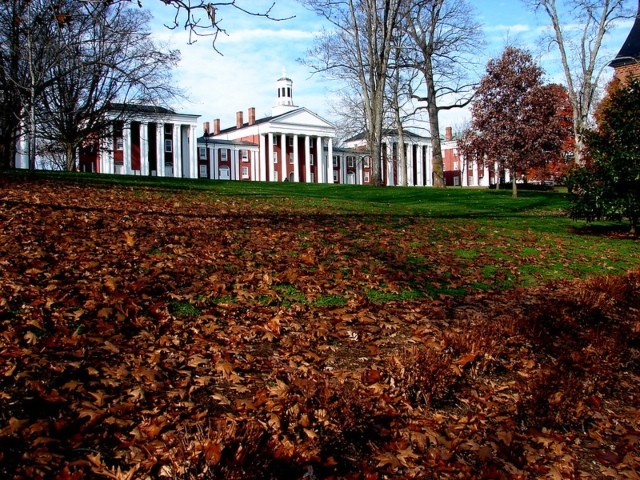 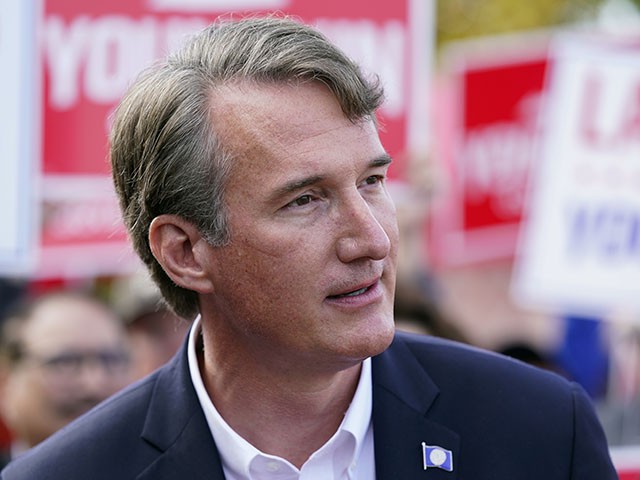 A university administrator told the student group they could not advocate for candidates actively running for office, and incorrectly blamed the school’s tax-exempt status to justify the censorship, said FIRE.

The organization is now calling on W&L “to immediately clarify that it will allow student groups to openly support political candidates.”

The alleged move by W&L is bizarre, given that the College Republicans is a student organization well known for its advocacy of political candidates on campuses across the country.

FIRE explained that on September 12, the W&L College Republicans set up a booth at the university’s annual activities fair, where they displayed campaign materials in support of Youngkin.

During the fair, however, Director of Student Activities Kelsey Goodwin told the group their display violated university policy, and that they had to remove all materials endorsing political candidates, FIRE said, adding that Goodwin cited W&L being a tax-exempt organization that cannot endorse political figures as a means to justify her request.

While it is true that W&L itself cannot endorse candidates, the same is not true for students, whose speech does not risk the university losing its tax-exempt status, the organization affirmed.

FIRE said it pointed this out in a September 23 letter to the school, and that the university did not respond to the organization’s email, but did meet with Gillespie on September 30 and October 18.

During the meetings, Goodwin told Gillespie that the university has never allowed student organizations to display materials advocating for political candidates, and suggested Gillespie speak to the university’s attorneys about any legal issues.

Goodwin also expressed that she was “shocked” to find that FIRE had sent a letter to the university.

W&L ultimately doubled down, telling the conservative students that they were still not allowed to advocate for their candidate, FIRE said.

“What is the purpose of College Republicans or College Democrats organizations if they can’t actually advocate for a Republican or a Democrat?” FIRE Program Analyst Sabrina Conza asked.

“Goodwin is wrong in her assessment of the law, and the university is wrong to remain silent after censoring students who want to take part in the political process. Now they must make it right,” Conza added.

FIRE said that while W&L is a private institution not bound by the First Amendment, “it must live up to the promises it makes in regard to student expression.”

“W&L adopted the Chicago Statement affirming freedom of expression in December 2015, but until W&L defends student expression, its promises are worthless,” the organization said.