Tech giant Apple has reportedly warned its component suppliers that demand for the iPhone 13 lineup has weakened leading into the holiday season.

Bloomberg reports that Apple has warned its component suppliers that demand for its recently released iPhone 13 lineup has weakened in the last few months. Apple has already been suffering as a result of the global supply crunch and reduced its iPhone 13 product goals for this year by as much as 10 million units, down from an original target of 90 million, due to lack of parts. 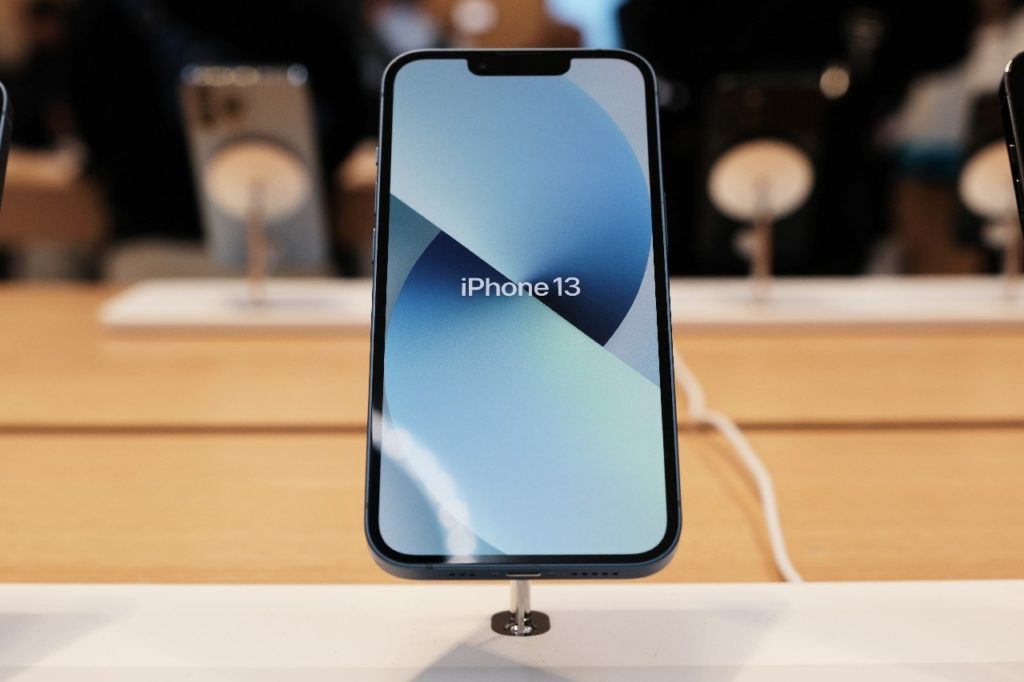 The company hoped to make up the shortfall of decides next year when supply is expected to improve. Now, Apple is warning vendors that orders for next year may not be happening due to low demand.

Apple is still on track to report a record holiday season; analysts project a sales increase of six percent to $117.9 billion in the final three months of the calendar year. But previous projections were much higher, with both Apple and Wall Street expecting higher sales, but shortages and delivery delays have angered many buyers and with ongoing market inflation, many are choosing not to purchase extra items such as new phones.

Apple’s current lineup of iPhones starts at $799 for the standard model and $999 for the Pro version and is considered a modest update from last year’s iPhone 12 which boasted a completely new phone design. It is expected that the 2022 model of the iPhone will have more significant changes, leaving many buyers waiting until next year to upgrade.