In a recent article, the New York Times discusses the issue of inaccurate prenatal blood tests which regularly indicate that unborn babies could have disorders and ailments. But the tests are often wrong. The Times reports that for every 15 times they accurately diagnose a health issue in babies, they are wrong a stunning 85 times.

In a recent article titled “When They Warn of Rare Disorders, These Prenatal Tests Are Usually Wrong,” the New York Times discusses the issue of inaccurate prenatal blood tests which can falsely diagnose unborn children with various ailments. The NYT notes that some of the tests look for missing chromosome snippets and for every 15 times that they accurately diagnose an issue, they are wrong 85 times. 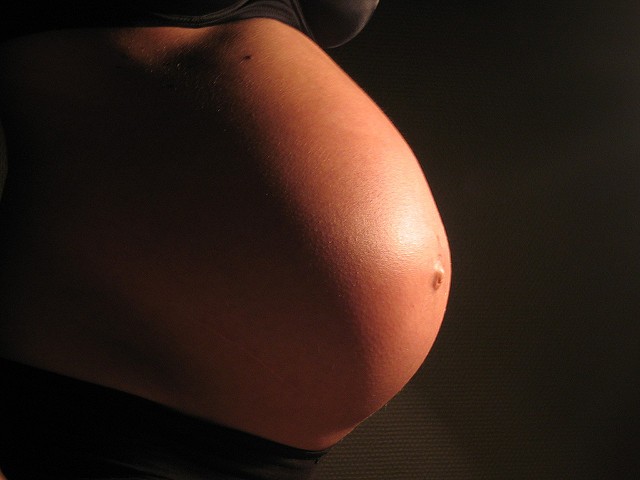 Ms. Geller had been misled by a wondrous promise that Silicon Valley has made to expectant mothers: that a few vials of their blood, drawn in the first trimester, can allow companies to detect serious developmental problems in the DNA of the fetus with remarkable accuracy.

In just over a decade, the tests have gone from laboratory experiments to an industry that serves more than a third of the pregnant women in America, luring major companies like Labcorp and Quest Diagnostics into the business, alongside many start-ups.

The tests initially looked for Down syndrome and worked very well. But as manufacturers tried to outsell each other, they began offering additional screenings for increasingly rare conditions.

The grave predictions made by those newer tests are usually wrong, an examination by The New York Times has found.

One woman, Yael Geller, was told that a screening of her blood diagnosed her unborn child with Prader-Willi Syndrome, a condition that greatly reduces the chances of a child being able to live independently as an adult. But recent studies have shown that positive results for this test are incorrect over 90 percent of the time.

One test maker, Natera, said that in 2020 it performed more than 400,000 screenings. This figure works out at testing roughly 10 percent of all pregnant women in the United States.