Microsoft has reportedly introduced a new feature in the latest version of its Word software that suggests more politically correct phrases and words, including the removal of offensive terms like “mankind.”

The Daily Mail reports that Microsoft has added a new feature to the latest version of Word that acts as an auto checker for inclusive language and suggests politically correct alternatives to certain words. The new feature adds a purple line below words or phrases deemed to be “problematic” by the woke tech giant. 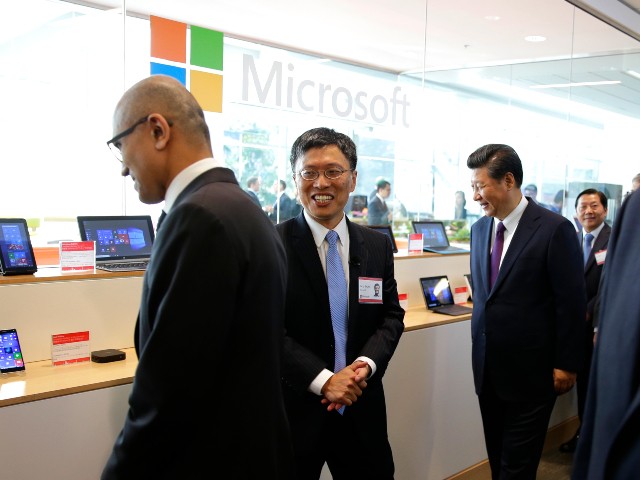 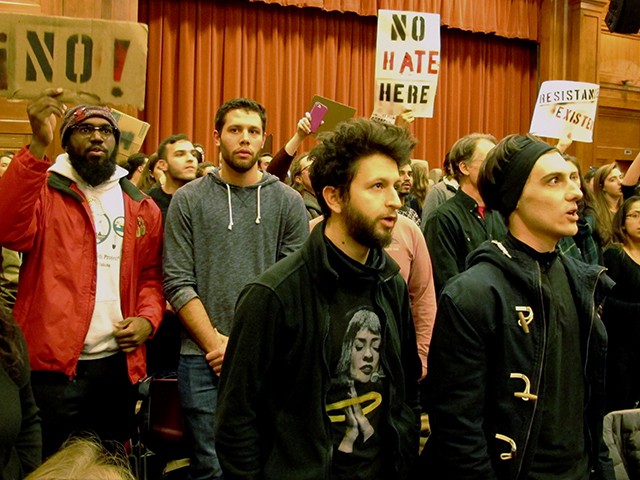 Once Word has highlighted the potential troublesome word or phrase, it will suggest a politically correct alternative. In one case, Word suggested changing the term “Postman” to “mail carrier” or “postal worker.”

The software also suggested an alteration to the famous quote from astronaut Neil Armstrong, suggesting that the quote “one giant leap for mankind,” should be updated to “humankind,” or “humanity,” instead. Luckily, the feature can be turned off in settings.

This update to the popular Word software comes just shortly after a survey found that U.S. customers ranked Microsoft as one of the most trusted tech firms, with 43 percent of poll participants stating that they trust the firm “a great deal/a good amount,” compared to Google and Facebook.

This isn’t the first time Microsoft software has attempted to suggest more PC content to users. In 2019, Microsoft partnered with the firm NewsGuard to include the browser extension in its mobile Edge browser. NewsGuard attempted to rank news websites in terms of “trustworthiness” but appeared to have a heavy anti-conservative bias, stating that Breitbart, WikiLeaks, The Drudge Report and more are not trustworthy.

However, the service was more than happy to mark proven hoaxes by left-wing publications as truthful, while marking 100 percent accurate content from conservative outlets as “potentially untrustworthy.”