The Federal Trade Commission (FTC), which has become increasingly aggressive in its enforcement since Biden appointee Lina Khan took over as chairwoman, has filed a civil suit against Walmart regarding alleged fraud in its money transfer services.

The lawsuit, which Biden’s Department of Justice declined to bring, was approved narrowly by the FTC in a 3-2 vote. The FTC alleges “hundreds of millions of dollars” was stolen from consumers by scam artists through Walmart’s money transfer service. 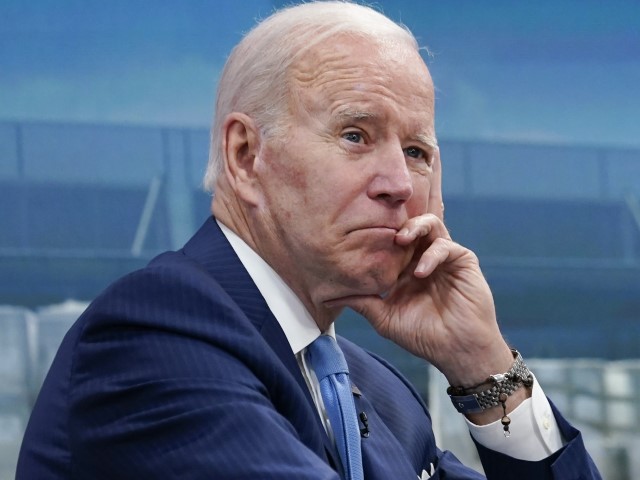 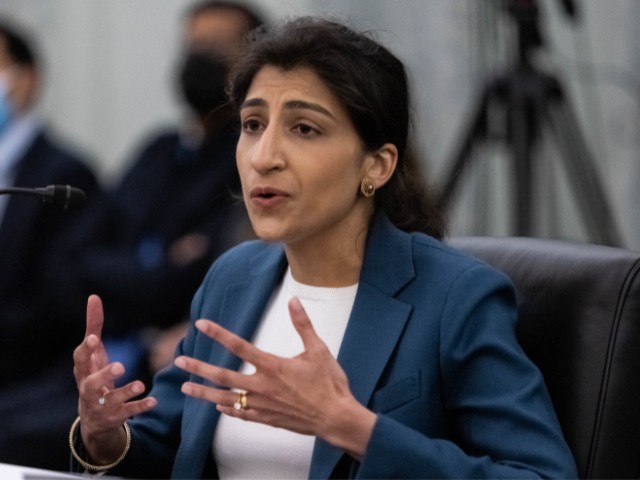 The lawsuit, which as been criticized as shaky by legal experts, is the latest move in an increasingly aggressive FTC bent on using its regulatory powers not just to enforce the law, but to independently influence policymakers and the market.

Even as gas prices surge to record highs, President Biden is urging the FTC to go after oil companies. And the FTC’s new chairwoman, Lina Khan, in a recent interview, stated that one of her goals is to go beyond the limited role of enforcement, and influence lawmakers:

If the antitrust agencies look at the market and think that there’s a law violation and the current law might make it difficult to reach, there’s a huge benefit to still trying, especially with some of the bigger companies, some of the more high-profile cases. Because if you don’t try, the message that sends out to the world is that the enforcers don’t think there’s a problem in the market. Whereas if you try, even if you lose, that then creates the message for Congress to know, “Hey, here are these law enforcers, they recognize there’s a problem here, the current law is not adequate for them to reach it, so let’s change the law.”

In a statement on its website, Walmart defended itself from the FTC’s allegations.

Since Walmart began offering our customers flat, low fee money transfer services at our stores, the company has saved consumers—particularly the unbanked and underbanked— an estimated $6 billion in fees by bringing important competition to the money transfer industry

Walmart has a robust anti-fraud program to help stop third-party criminals who try to use money transfer services to commit fraud, and only a miniscule number of transactions are even alleged to be fraudulent.

“This is an aggressive use of direct TSR, with a direct liability theory for violating the cash-to-cash prohibitions,” said Cooper. “I think it may be difficult to prove, however, that the money transfer transactions processed by Walmart were telemarketing just based on aggregate statistics— that is, it is unclear that a court will allow the FTC to get by without showing proof that actual transactions were the product of TSR violations rather than just relying on percentages.”

“The unfairness claim will also allow Walmart to provide evidence of benefits from its practices. There’s a lot of evidence that its white label RIA product brought millions of dollars of benefits to unbanked consumers by injecting competition into the money transfer business. To the extent that employing the type of safeguards the FTC wants would reduce these benefits, they may help Walmart blunt the unfairness allegations.”