Following former President Donald Trump’s criticism of Tesla CEO Elon Musk, who he labeled as a “bullshit artist,” Musk tweeted that he doesn’t “hate the man,” but that it was time for “Trump to hang up his hat & sail into the sunset.”

Breitbart News recently reported that former President Donald Trump referred to Tesla CEO Elon Musk as a “bullshit artist” at his Alaska rally last Saturday. After Musk pulled out of his deal to buy Twitter and also his recent claims of voting for a Republican for the first time, Trump said, “He’s got himself a mess, you know, he said the other day, ‘I’ve never voted for a Republican.’ I said I didn’t know that. He told me he voted for me. So he’s another bullshit artist but he’s not going to be buying it, although he might later. Who the hell knows what’s going to happen? He’s got a pretty rotten contract. I looked at his contract, not a good contract. Sign up for Truth. We love Truth.” 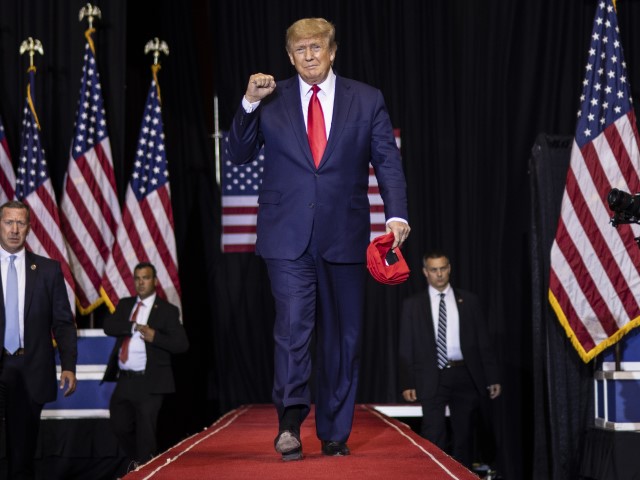 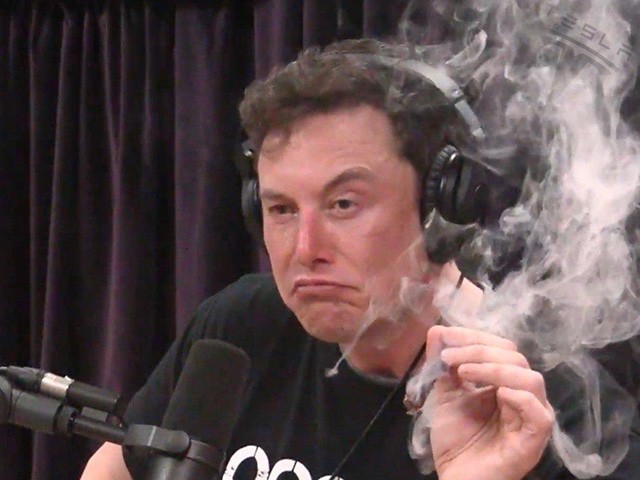 Responding to a video of the event tweeted by Breitbart News, Musk responded that it was time for Trump to “hang up his hat & sail into the sunset.”

I don’t hate the man, but it’s time for Trump to hang up his hat & sail into the sunset.

Dems should also call off the attack – don’t make it so that Trump’s only way to survive is to regain the Presidency.

In an exclusive interview before Saturday’s rally, Trump shared his opinion on Musk’s attempt to purchase Twitter to Breitbart News:

Trump pointed out correctly, too, that he “called it early” that Musk would not end up buying Twitter. Trump’s interview came just hours after Musk, through a formal filing, moved to void his bid to buy Twitter, citing concerns with the volume of fake bot accounts on the platform. Twitter’s chairman, however, fired back, saying the company intends to attempt to enforce the agreement with Musk to buy the company, something Trump said he expects “a lot of litigation” over.

“I called it early and said, ‘That deal is never going to happen,’” Trump said. “We’re going to have to see what happens because they’re going to be saying, ‘You owe us $44 billion’ because I hear they have a very tight contract. It’s supposed to be ‘iron-clad,’ but I don’t know how you define ‘iron-clad.’ But it’s an ‘iron-clad’ contract, and he put up a billion-dollar deposit, so I see that ending up in a lot of litigation.”

When questioned via Twitter about his issues with Trump’s presidency, Musk referred to the former President as a “bull in a china shop,” and stated that he believes the maximum age for the start of a Presidential term should be “69,” which is one of Musk’s favorite numbers to reference, along with 420.

Yeah, but too much drama. Do we really want a bull in a china shop situation every single day!?

Also, I think the legal maximum age for start of Presidential term should be 69.

According to sources close to the situation, Twitter aims to file a lawsuit against Musk over his decision to pull out of the deal to purchase the company as early as this week. Twitter’s decision to hire the law firm Wachtell, Lipton, Rosen & Katz LLP appears to be a calculated one, as the move gives them access to lawyers including William Savitt and Leo Strine, who served as Chancellor of the Delaware Chancery Court where the case could be heard.