The former CEO of Google, Eric Schmidt, who has acquired a reputation for his incessant attempts to extend his influence into the U.S. federal government, particularly in the areas of science and defense, is helping fund the salaries of several employees in the Biden administration, according to reporting by Politico. 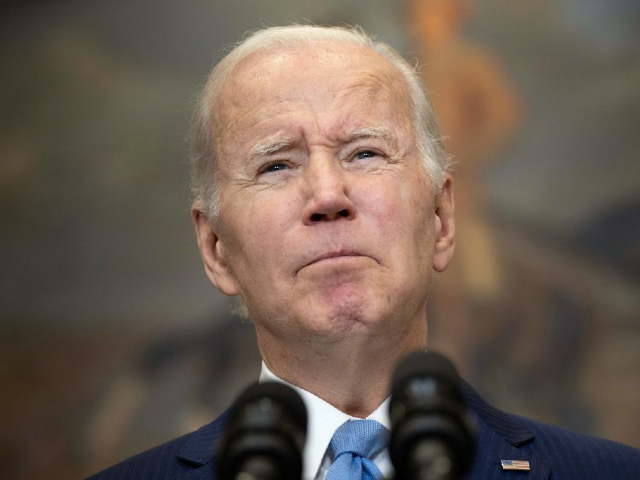 Google has deeper ties to the Democrat party than perhaps any other technology company, which is perhaps why some executives were caught on camera tearing up after Hillary Clinton failed to win the presidency in 2016.

An investigation by the Intercept found that hundreds of individuals either moved from Google to the White House or from the White House to Google during the Obama administration.

Eric Schmidt, who was executive director of Alphabet Inc during the presidential campaign, pitched himself as “head outside adviser” to the Clinton campaign in 2014, according to emails leaked by WikiLeaks. Schmidt — then still executive director of Google-parent Alphabet — was also pictured at Hillary Clinton’s NYC “victory” party wearing a badge marked “campaign staff.”

Schmidt is deeply tied to the Department of Defense, a relationship that began during the Obama administration. He is currently Chairman of the DoD’s Defense Innovation Advisory board. Schmidt’s relationship with top U.S. politicians has also paid off in New York, where Governor Andrew Cuomo has asked him to “re-imagine” the state post-coronavirus.

Earlier this year, another Politico report exposed Schmidt’s attempts to influence the Biden administration’s science policy. According to the latest report, those efforts are ongoing, with Schmidt indirectly funding the salaries of “more than two dozen” Biden administration officials via an external group, the Federation of American Scientists.

A POLITICO investigation found that members of the administration are well aware that a significant amount of the money for the salaries of FAS’s fellows comes from Schmidt’s research and investment firm, Schmidt Futures, and that the organization was critical to the program to fund administration jobs. In fact, the influence of Schmidt Futures at FAS is such that they are sometimes conflated.

Thus, some close observers of AI policy believe that Schmidt is using the program to enhance his clout within the administration and to advance his AI agenda.

“Schmidt is clearly trying to influence AI policy to a disproportionate degree of any person I can think of,” said Alex Engler, a fellow at the Brookings Institution who specializes in AI policy. “We’ve seen a dramatic increase in investment toward advancing AI capacity in government and not much in limiting its harmful use.”

In statements to Politico, both the White House and Eric Schmidt denied any impropriety in the relationship.

“Neither Eric Schmidt nor the Federation of American Scientists exert influence on policy matters,” said a White House spokesperson. “Any suggestion otherwise is false. We enacted the most stringent ethics guidelines of any administration in history to ensure our policy processes are free from undue influence.”

A spokesperson for Schmidt did not deny that the former Google boss’s motivations are tied to his interests in the future of American AI, but framed this goal in a positive light.

“Eric, who has fully complied with all necessary disclosure requirements, is one of many successful executives and entrepreneurs committed to addressing America’s shortcomings in AI and other related areas,” the Schmidt representative told Politico.

“While it is appropriate to review the relationship between the public and private sectors to ensure compliance and ethics oversight, there are people with the expertise and experience to make monumental change and advance our country, and they should have the opportunity to work across sectors to maintain our competitive advantage for public benefit.”