As the unofficial, official Newspaper of the progressive movement, the NY Times has a core audience to placate, but who would think that they would go out of their way to alienate the rest of their readership. But that’s exactly what they did in an editorial called “Pomp, and Little Circumstance”, which rebukes the GOP for the attempt to repeal Obamacare, allowing John Boehner to swear his staff in early and most startling, for wasting the people’s time by starting off the 112th Congress with a reading of the United States Constitution. 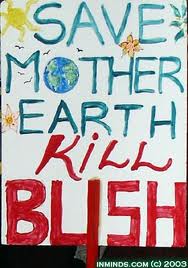 ….The empty gestures are officially intended to set a new tone in Washington, to demonstrate — presumably to the Republicans’ Tea Party supporters — that things are about to be done very differently. But it is far from clear what message is being sent by, for instance, reading aloud the nation’s foundational document. Is this group of Republicans really trying to suggest that they care more deeply about the Constitution than anyone else and will follow it more closely?

The Times doesn’t even understand what the Constitution is all about, it is not just a “foundational document,” it is the rule book; the guide for the way our U.S. Government is supposed to work. The oath that members of Congress take as part of their swearing in ceremony pledges their allegiance to the Constitution as a their priority.

I do solemnly swear (or affirm) that I will support and defend the Constitution of the United States against all enemies, foreign and domestic; that I will bear true faith and allegiance to the same; that I take this obligation freely, without any mental reservation or purpose of evasion; and that I will well and faithfully discharge the duties of the office on which I am about to enter: So help me God. 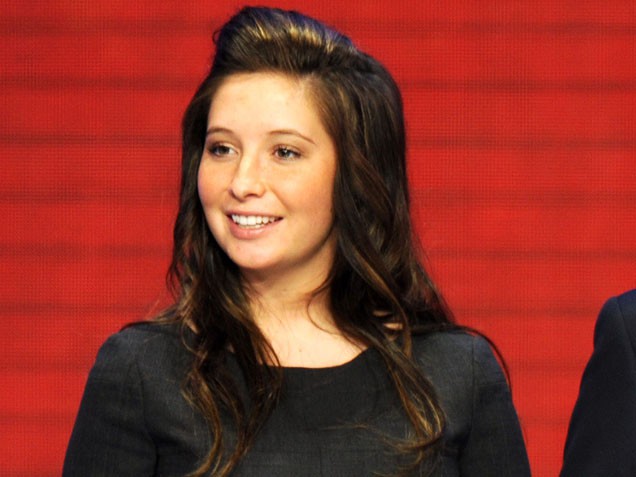 If these members of Congress have sworn to support and defend the Constitution, shouldn’t they know what’s in the document? How many times during the 111th Congress did the American people learn that their legislators voted for a piece of legislation without even knowing what is in it? That should teach us that that same body may try to “protect the Constitution without reading it. Certainly the next part of the Times editorial shows that they haven’t read the Constitution in a while. The Editorial goes on to label the reading of the constitution as a self-righteous act and suggesting that it has possible racial overtones.

In any case, it is a presumptuous and self-righteous act, suggesting that they alone understand the true meaning of a text that the founders wisely left open to generations of reinterpretation. Certainly the Republican leadership is not trying to suggest that African-Americans still be counted as three-fifths of a person.

That’s just the usual attempt of the progressives to label the GOP as racist. Anybody who ever studied the United States Constitution would also know that the three-fifths clause was not a measurement of human worth; it was an attempt to reduce the number of pro-slavery proponents in Congress. By including only three-fifths of the total numbers of slaves into the congressional calculations, Southern states were actually being denied additional pro-slavery representatives in Congress and electoral votes for selecting the president. Beyond that, maybe the NY Times should read up on the 13th and 14th amendments which outlawed slavery and made the three-fifths compromise null and void. They should know about it–it was in all of the newspapers. Maybe it wasn’t covered in the NY Times, after all Lincoln was a Republican. 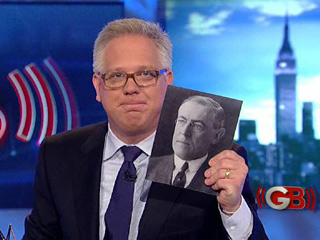 Next, the arrogant “Gray Lady” goes on to blast the new house leadership for requiring that every new bill cite the Constitutional power given to Congress to enact it, saying that the judiciary that ultimately decides when a law is unconstitutional, not the transitory occupant of the speaker’s chair. While this point is certainly true since, according to their oath of office, the primary job of congress is protecting the constitution, this exercise forces the members to consider their oath before enacting a bill.

The Republicans’ antics are a ghastly waste of time at a moment when the nation is expecting real leadership from Congress, and suggest that the new House leadership is still unable to make tough choices. Voters, no less than drama critics, prefer substance to overblown theatrics.

The New York Times shouldn’t talk about drama critics preferring substance to overblown theatrics. They took a hack theater critic named Frank Rich and made him an overblown political commentator who substitutes venom for facts.

In its haughtiness, the New York Times has relegated the Constitution of the United States, to the dustbin, a historical nicety. Progressives are quick to say that our Constitution is a living document and they are semantically correct. They believe that the guide book for our government is living in the way that its meaning can be changed at the drop of a hat, adding things from Health Care to Internet Access to its guaranteed rights. That is nothing but a convenient way to subvert the document’s intention. The US Constitution is a living document because it is as relevant today as the day it was written and if needed has provisions to update it through constitutional amendment.

It is the pages of the NY Times that have become irrelevant, what used to be a proud protector of the truth has become nothing but a mouthpiece for a political movement whose goal is to destroy the meaning of that perfect document ratified on June 21, 1788.