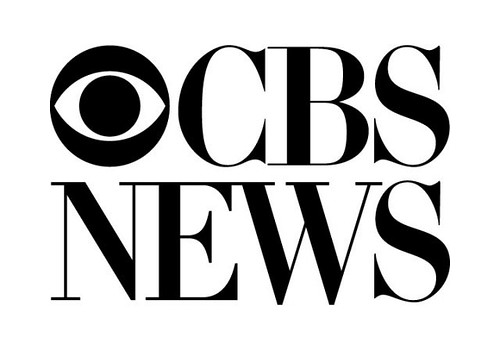 We have an update on the story of CBS’s refusal to release the full recording of His Presidency Barack Obama calling American workers “Slugs.”

Blogger John Romano of Yes But However has been doing the work of a real reporter, holding CBS to account for their decision to withhold this very newsworthy audio:

Is CBS protecting the President in some way? Did the White House bring pressure to bear on CBS over the tape? Is this all much ado about nothing? CBS News’ “decline to comment” doesn’t help matters much.

Boy, you have to love it when a “news” organization, a company in the business of seeking comment from the subjects of their stories, refuses to comment on one of their own stories.

Especially after a year of MSM lecturing about how James O’Keefe was under some obligation to release every frame of his raw source material, lest he be labeled with the scarlet C for charlatan.