Your entertainment for the holiday season is sorted. A documentary about me has just been released. It can be yours for just $1.99 at Vimeo.

The movie, American Milo, is produced and directed by a brilliant independent filmmaker I’ve known for ages, Loren Feldman of 1938 Media. It chronicles my journeys in the greatest country on earth. It takes an in-depth look at one of the most fascinating, provocative, and handsome figures of our time: me.

The documentary’s summary, which I fully endorse, reads:

As much provocateur as journalist Milo is a unique figure in the media landscape. A flamboyant gay man with a lust for life and the limelight, he is also religious and thoughtful in his unapologetic conservative views. He is either loved or hated by those who know him and his work. He has a point of view and he forces you to have one as well.

Join me as I attend (and get thrown out of) feminist rallies, shoot .357 Magnums and drink fine beverages in the Hollywood hills. Viewers will get to see Milo the Journalist, on the trail of some of the most nefarious evil-doers on the internet. They’ll also get to see Milo the Thought Leader, bringing his wisdom to the masses.

But most of all, they’ll get to see the real Milo. The true Milo. A Milo that hasn’t been seen by anyone before. If that doesn’t sell it to you (and why wouldn’t it, you ungrateful bastards), here is a teaser trailer to whet your appetite.

PLUS! Tweet pictures of your Milo home shrine with the hashtag #AmericanMilo on Twitter. Best 25 get FREE copies of the movie. 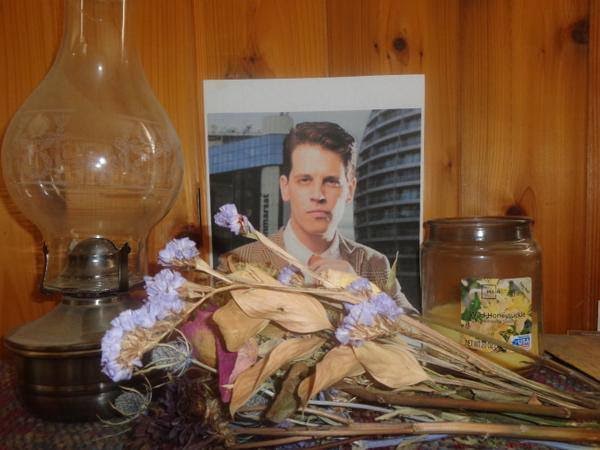