According to the RNC, Dog the Bounty Hunter has been mentioned eight times, while the president’s son, who reportedly sold five paintings in October for $75,000 each to anonymous investors, was mentioned zero times. 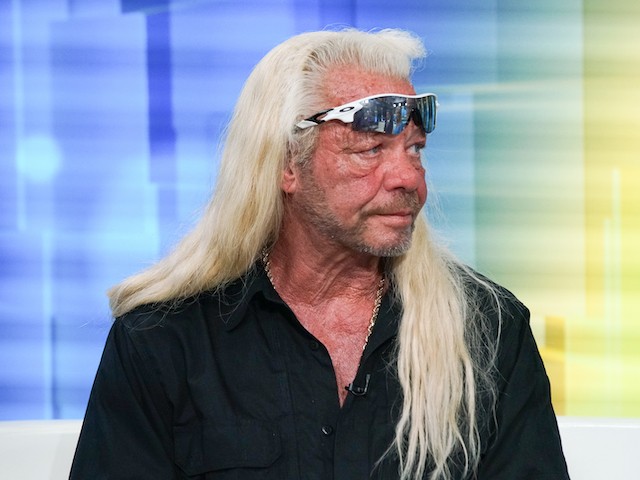 The RNC also calculated ABC, CBS, and NBC have all spent zero seconds on the following stories that Breitbart News has reported on:

As the corruption of Biden’s family is on full display, Biden promised in 2019 all foreign dealings his family might be involved in would cease.

“No one in my family will have an office in the White House, will sit in on meetings as if they are a cabinet member, will, in fact, have any business relationship with anyone that relates to a foreign corporation or a foreign country. Period. Period. End of story,” Biden claimed in Iowa. 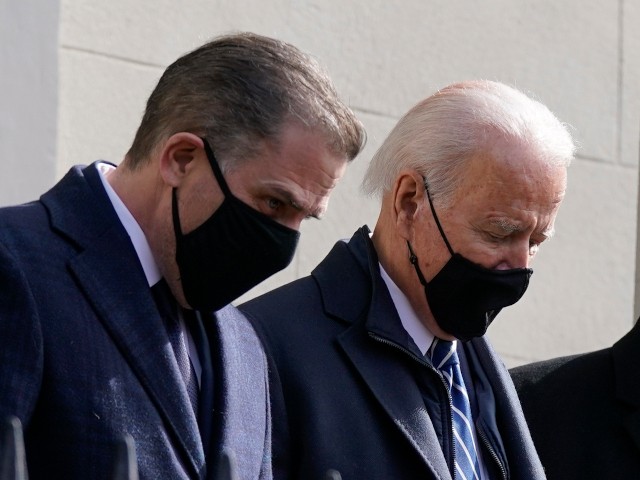 But Hunter is reportedly invested in a foreign entity, Skaneateles, which is said to have “access to tens or hundreds of millions of dollars for Chinese and global investments and set up a complicated web of China-based and Cayman Island shell companies and subsidiaries.”

Such a large financial network of financial vehicles to move money throughout the world without regulation by United States’ officials suggests how Hunter and his father may be compromised by Communist China or other foreign powers and individuals.

And with Hunter’s newfound love of art, selling his paintings to anonymous investors for up to $500,000 through an art dealer who has Chinese associations, concerns exist for lawmakers. But not for CNN, apparently.

While his father is meeting with Chinese officials, Hunter Biden is doing we don’t know what. But the evidence becomes clear because ten days after they return to Washington, his small boutique investment firm, Rosemont Seneca, gets a $1 billion deal. That’s $1 billion with a “B,” later expanded to $1.5 billion. And that deal is with the Chinese government. It’s a deal that nobody else has in China. Goldman Sachs, Bank of America, Deutsche Bank, nobody.

“Any experience he [Hunter] has in private equity is certainly not the type that the Chinese would have interest in. And the bottom line here,” Schweizer stated, “is that in both the case of Ukraine and China, we have paper trails.”