Trump supporters held a handful of rallies for the president across New York state, including a caravan of cars stretching from the boroughs of Queens to the Bronx, a parade in Long Island, and hundreds of cars showing support for Trump in White Plains.

An onlooker who passed by the spectacle in the Bronx and Queens told Breitbart News that the pro-Trump caravan spanned for miles, across a bridge, and had shut portions of the boroughs down.

The Bronx and Queens:

Supporters of @realDonaldTrump are gathering in the Bronx this morning before a car parade in the city. This is the scene: pic.twitter.com/eWC1OJYmHf

Trump parade takes over the Whitestone Bridge in #NYC pic.twitter.com/wZvrgl53lT 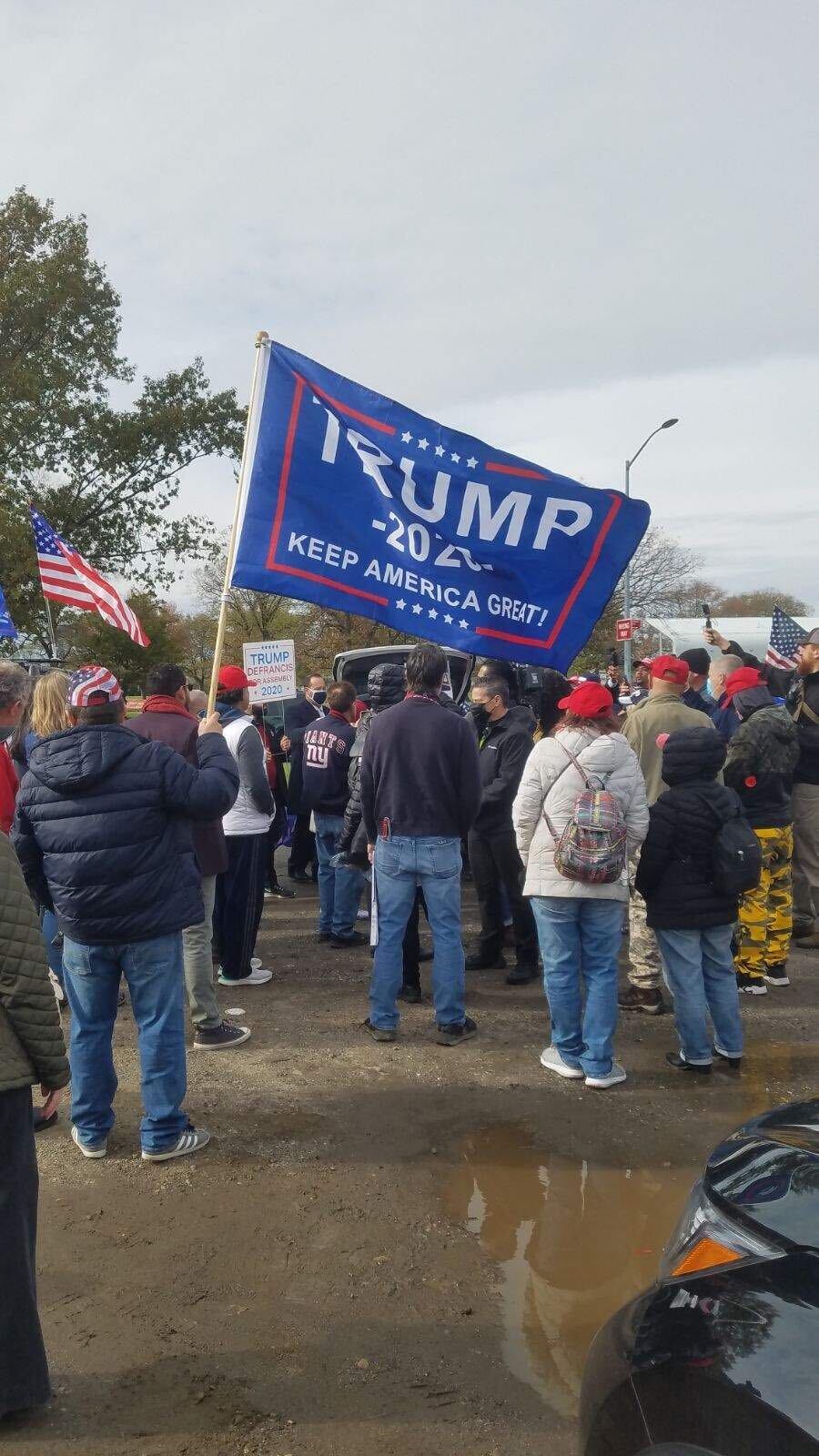 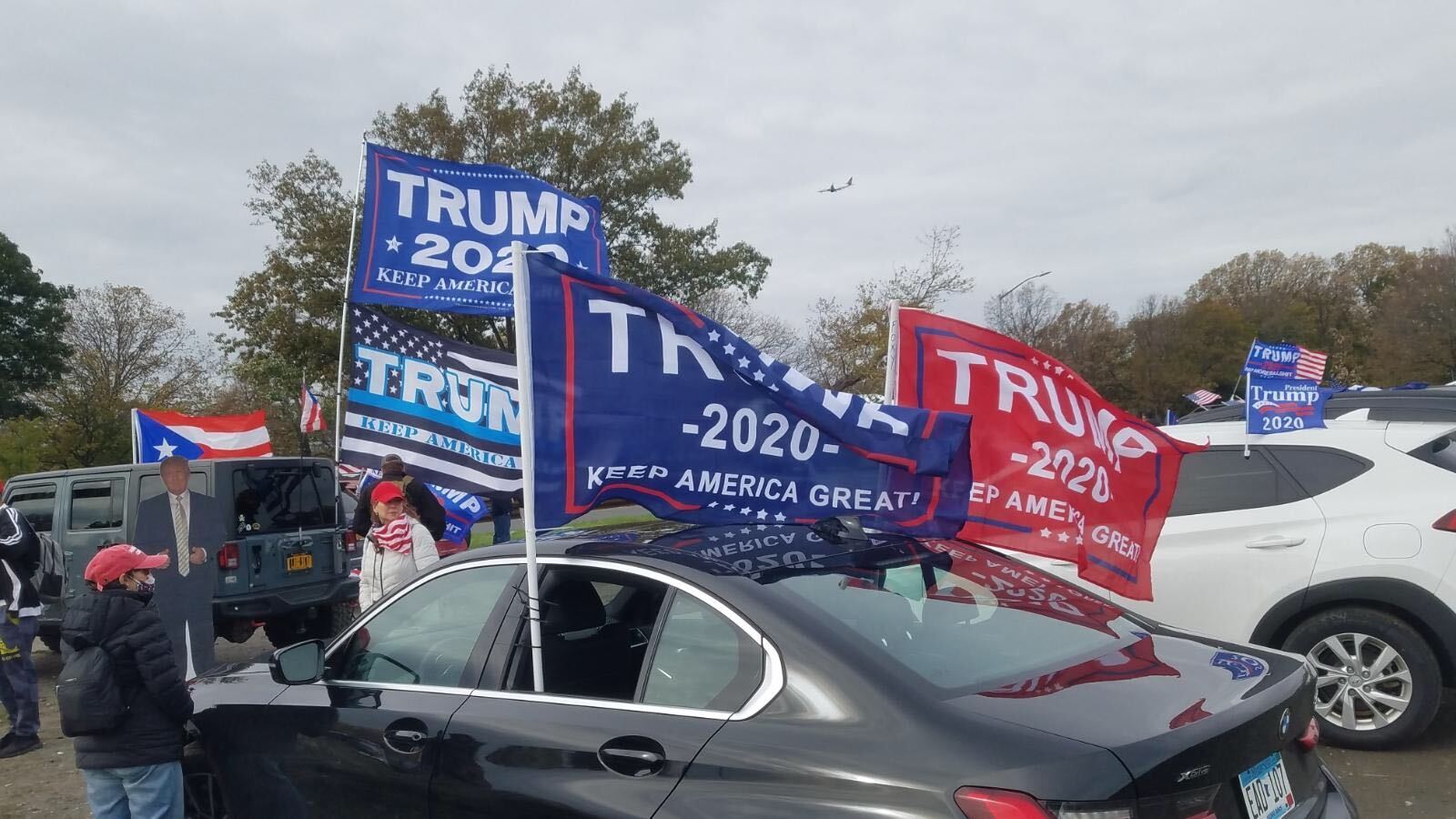 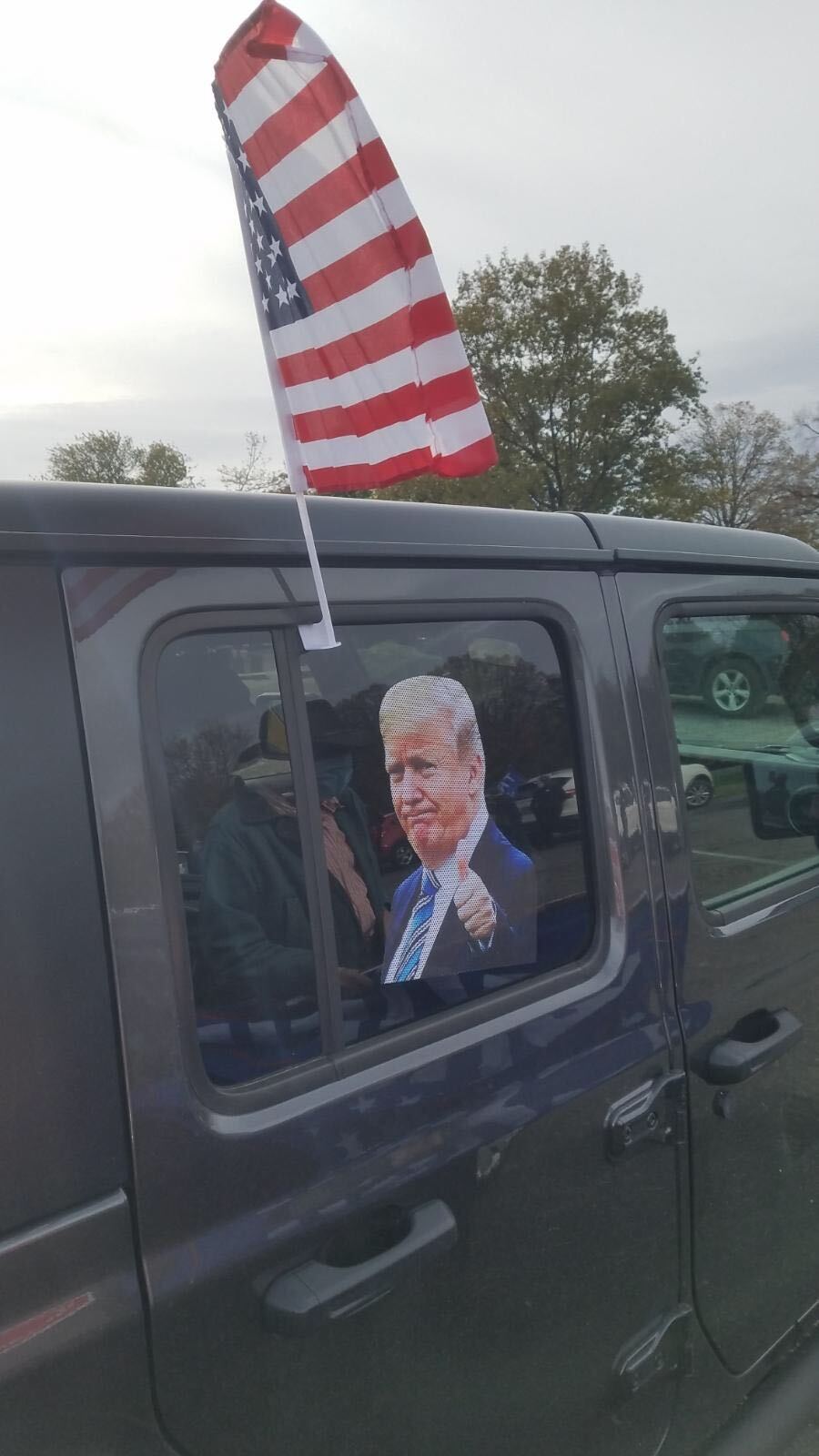 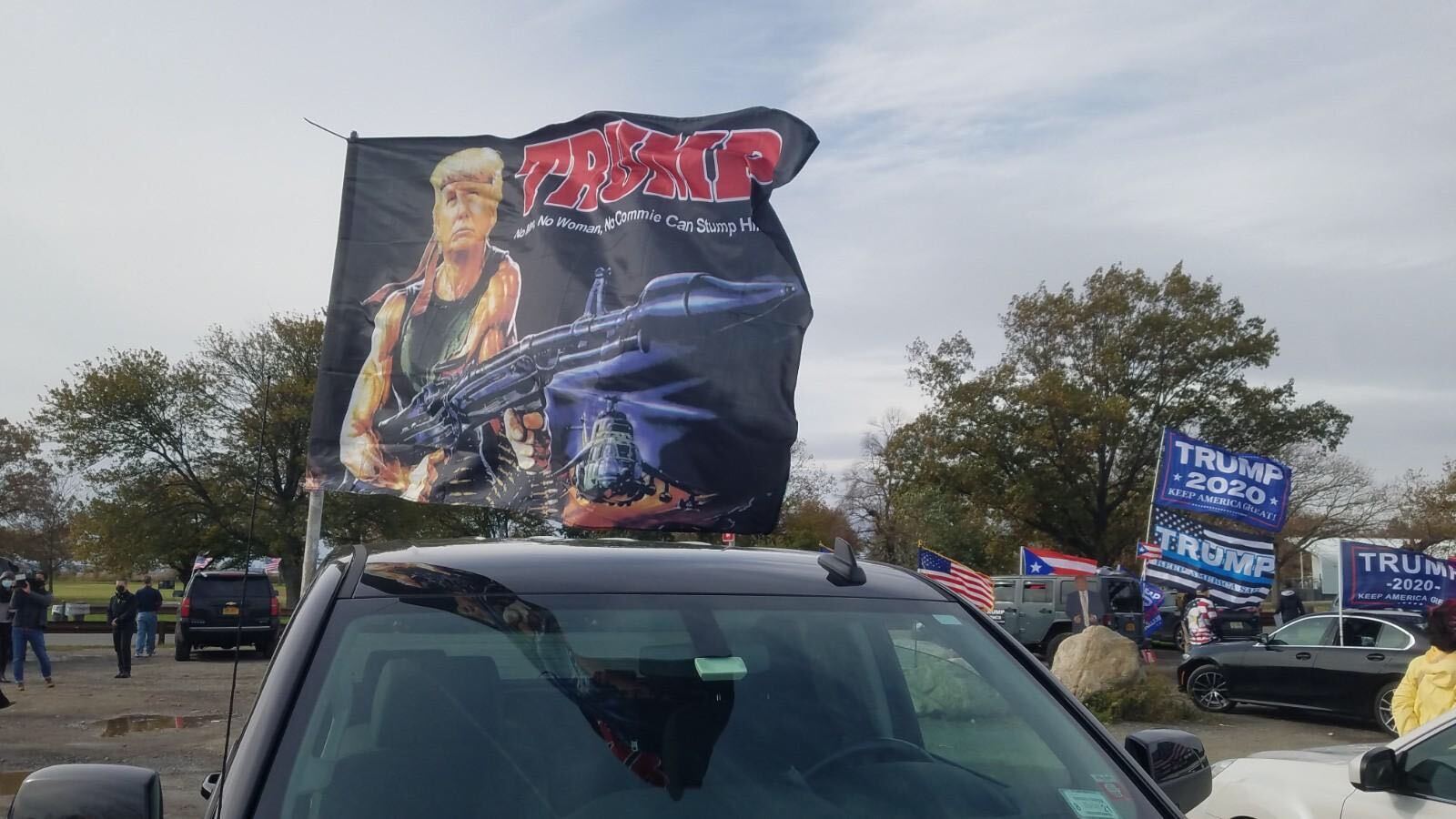 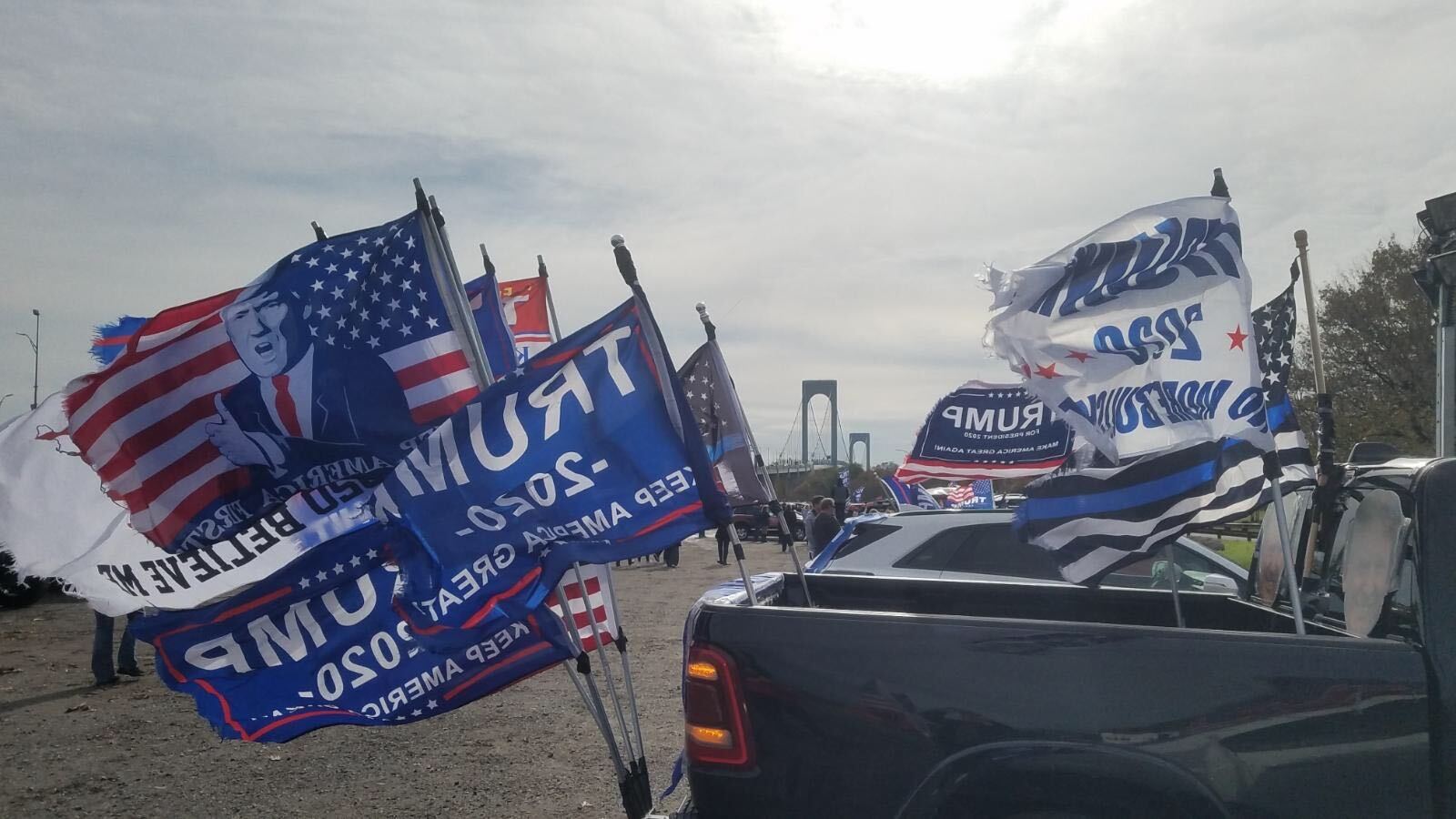 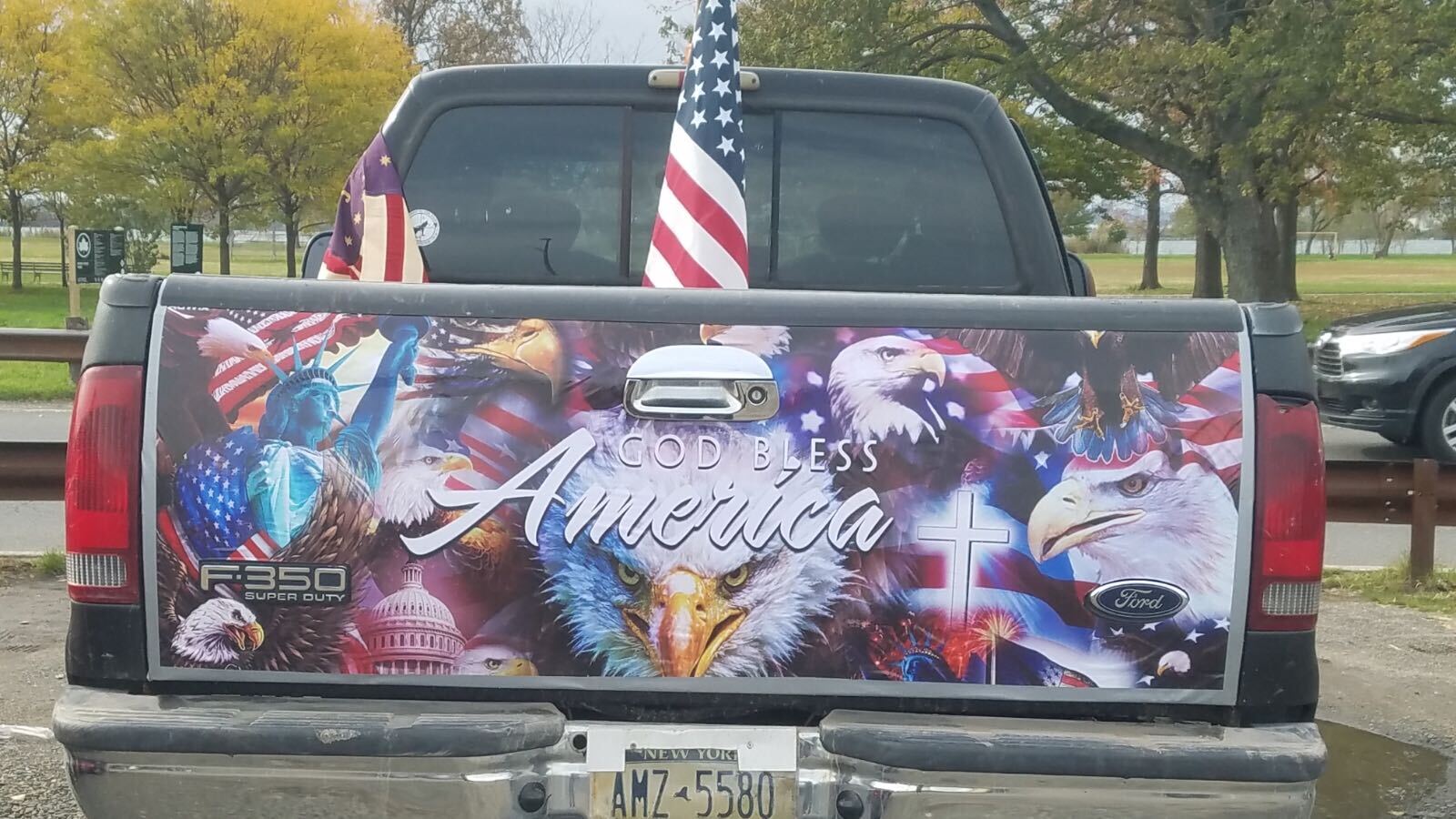 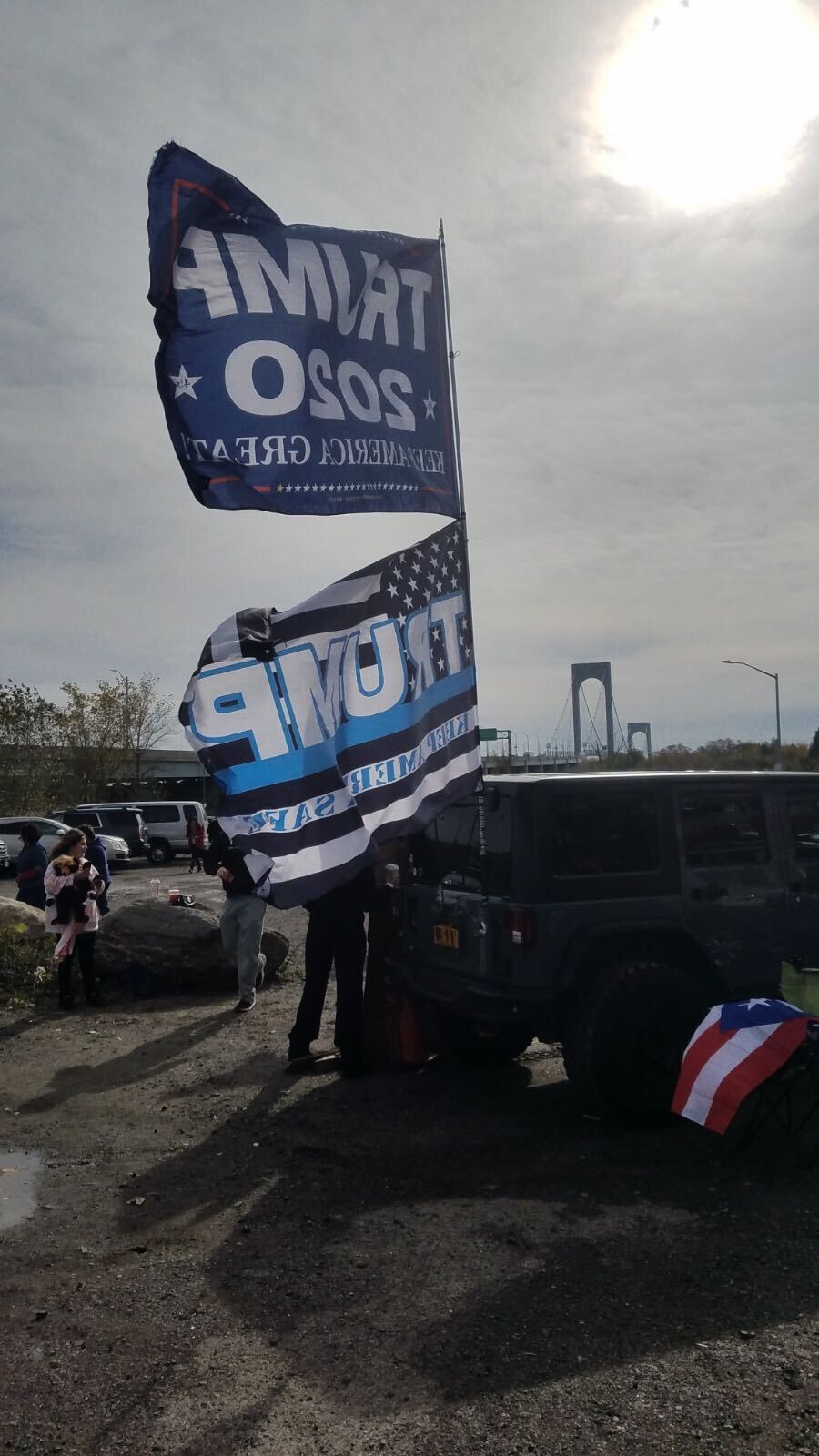 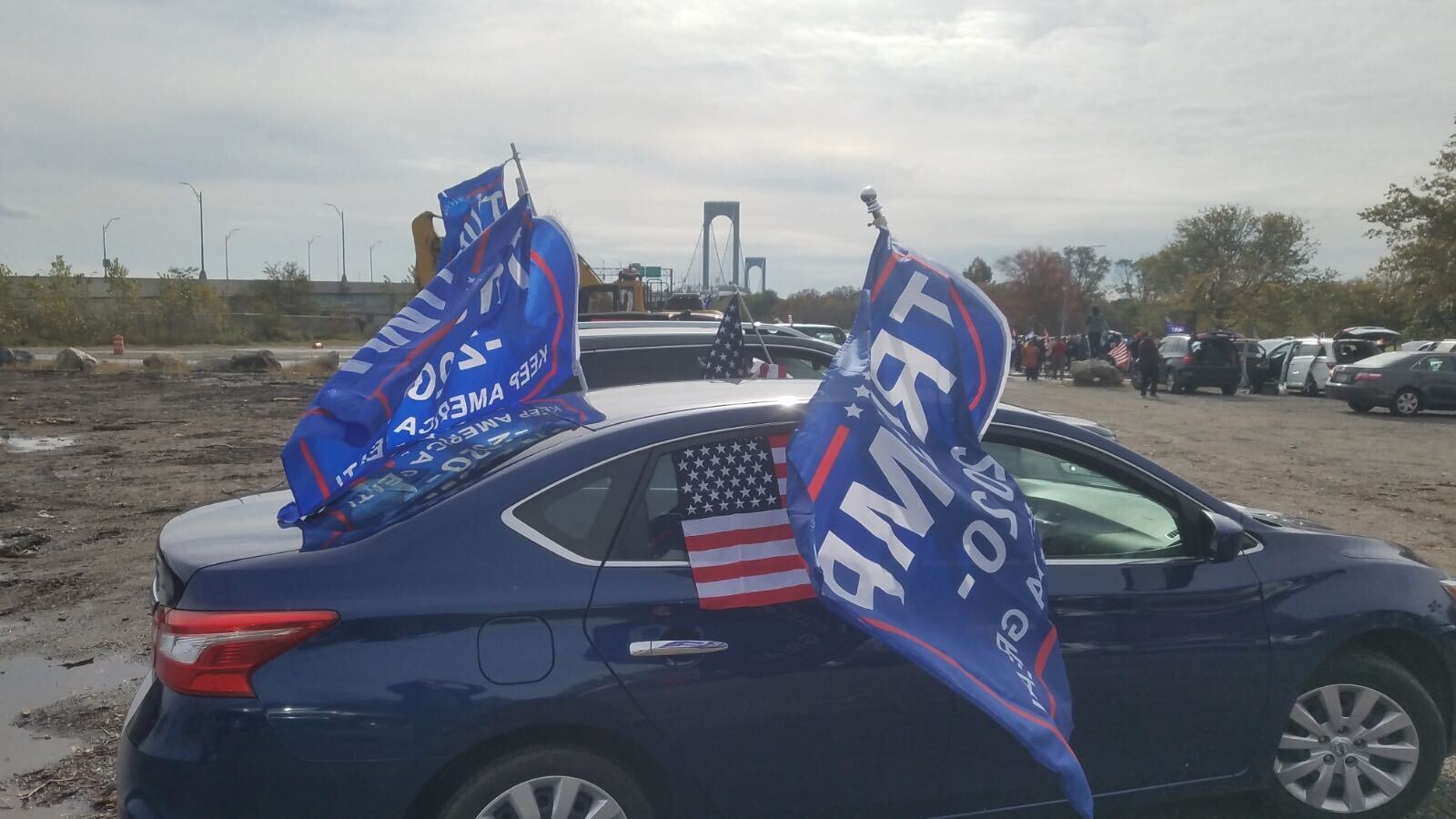 2 1/2 thousand vehicles stretched out from Rockland County to Westchester County in New York, rallying for @realDonaldTrump.#NY is Trump country! pic.twitter.com/vaqva9SwsQ

Thousands of Trump supporters converge in Rockland County NY for a #MAGA support rally. Dozens of vehicle convoys from NY and NJ have met there. Crowd addressed by black supporters of @realDonaldTrump @TeamTrump @DonaldJTrumpJr @TrumpWarRoom pic.twitter.com/3W2StC86Cg 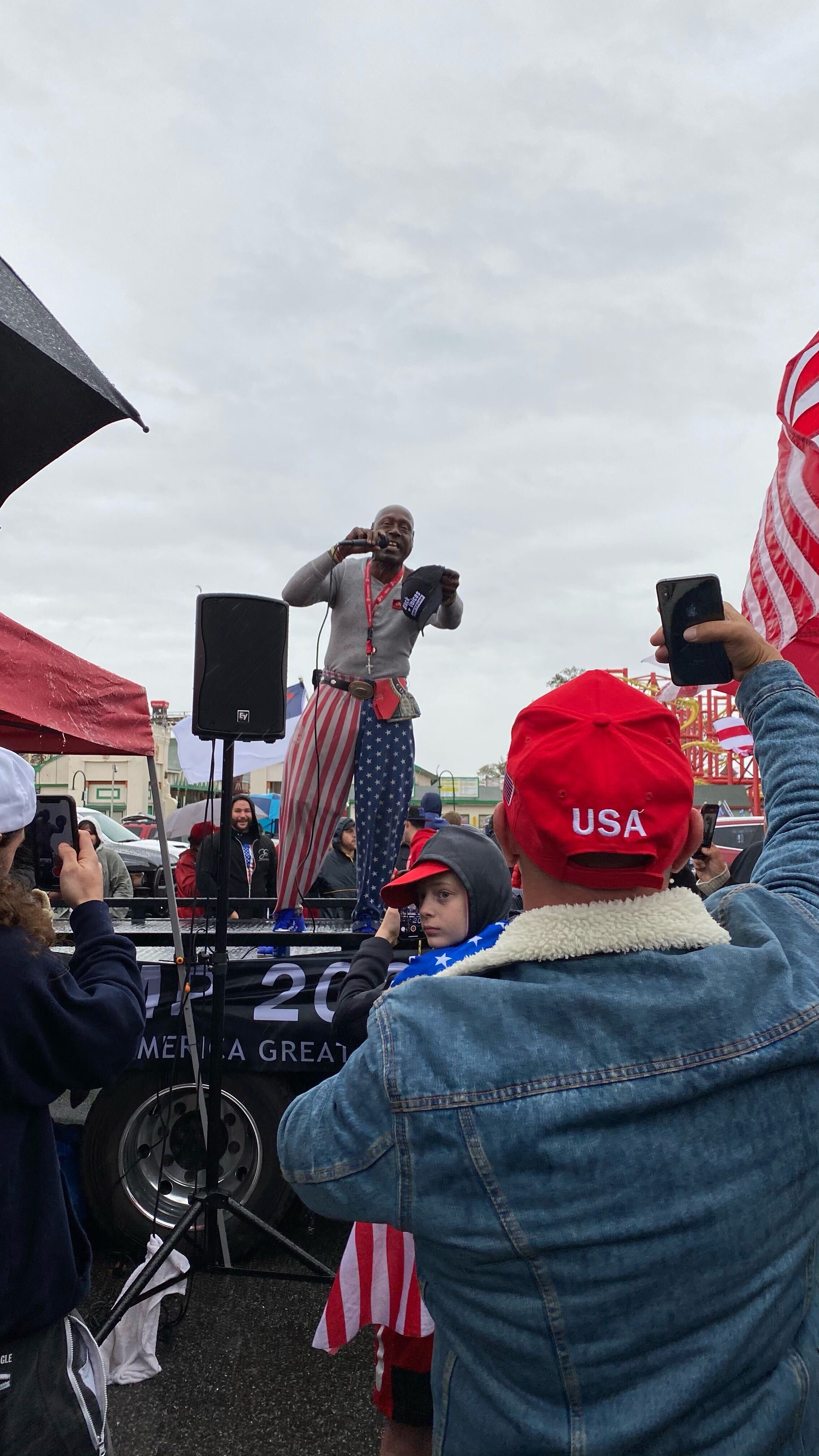 Scene on the highway in Westchester County, NY earlier this afternoon…a massive convoy of Trump / Pence / MAGA / KAG supporters rolling along at slower speeds…I lost track of how long it was after 3 miles…
Never seen anything like that ahead of #ElectionDay pic.twitter.com/w7qFlIm3Yu

Car parade in support of Donald Trump spotted on the Hutchinson River Parkway making its way to the Cross County Parkway in lower Westchester around noon today. My girlfriend (video cred to her) and I saw at least four cars, but could’ve been more behind us. pic.twitter.com/9hgOoXadBD

More of a Long Island Trump parade. But @realDonaldTrump is losing in the polls they said?? These people aren’t silent anymore. Hats off to these great patriots. pic.twitter.com/Fck8d7q9cg

⁦@realDonaldTrump⁩ having nag this rally for you in Long Island. We LOVE YOU me president pic.twitter.com/Ra6eQjIvz9