Democrats have been angling for positions within a potential Joe Biden administration ever since he clinched the party’s presidential nomination in March.

While voters may think they are choosing the “moderate” candidate Dr. Jill Biden claims her husband is, in practice they would be electing the “most progressive” — i.e. left-wing — governments in U.S. history.

Here are some of the candidates who are angling for, or rumored to be under consideration, key administration posts: 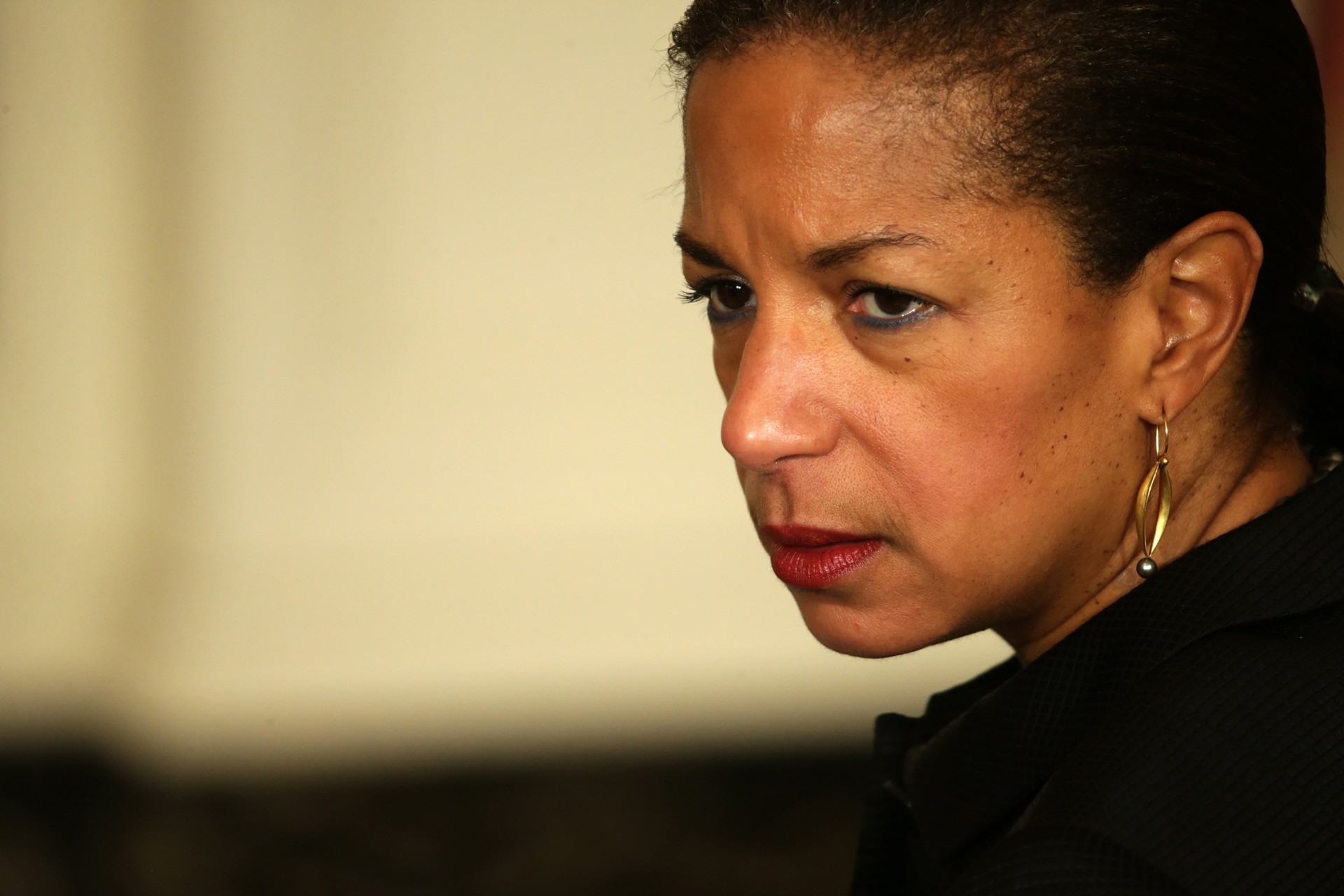 From the Rwandan genocide to the Benghazi terror attack, America’s worst diplomat is gunning for the job that has eluded her for her entire career. The richest member of the Obama administration, she serves on the board of Netflix, which faces criminal charges for distributing Cuties, a French film that sexualizes preteen girls. 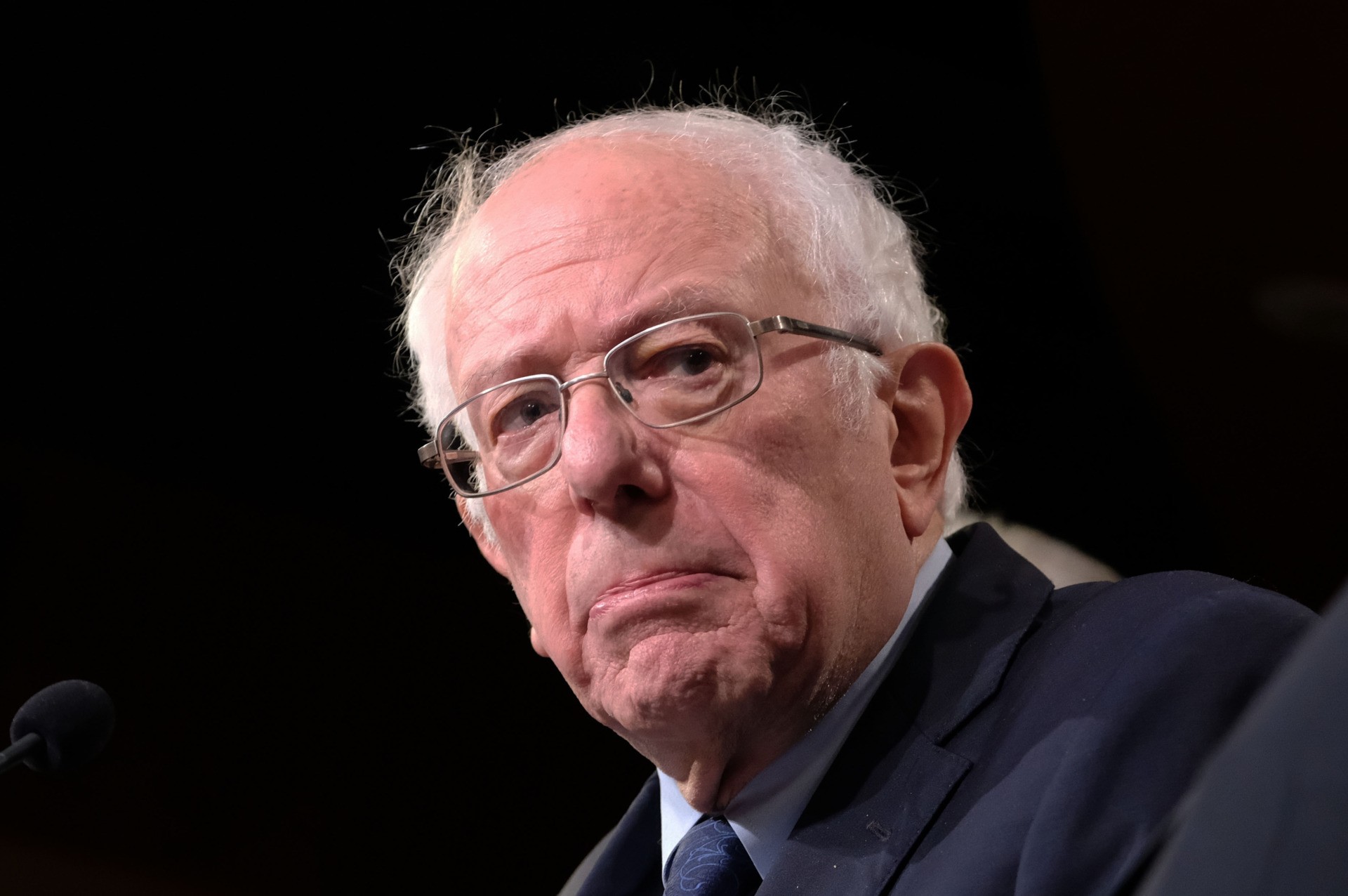 The socialist who honeymooned in the “workers’ paradise” of the Soviet Union is angling to be in charge of workers in the United States. Sanders believes government should guarantee everyone a job.

Secretary of the Treasury: Elizabeth Warren 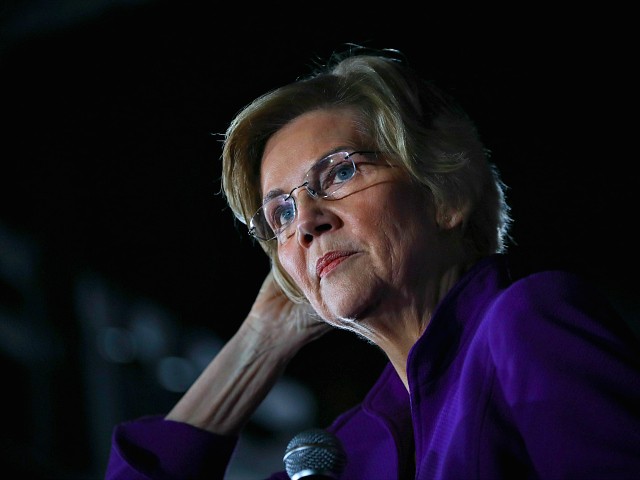 The radical Senator who campaigned against the financial system wants to run it. Warren proposed a wealth tax, but her campaign fell apart when it became clear she needed middle-class taxes, too. 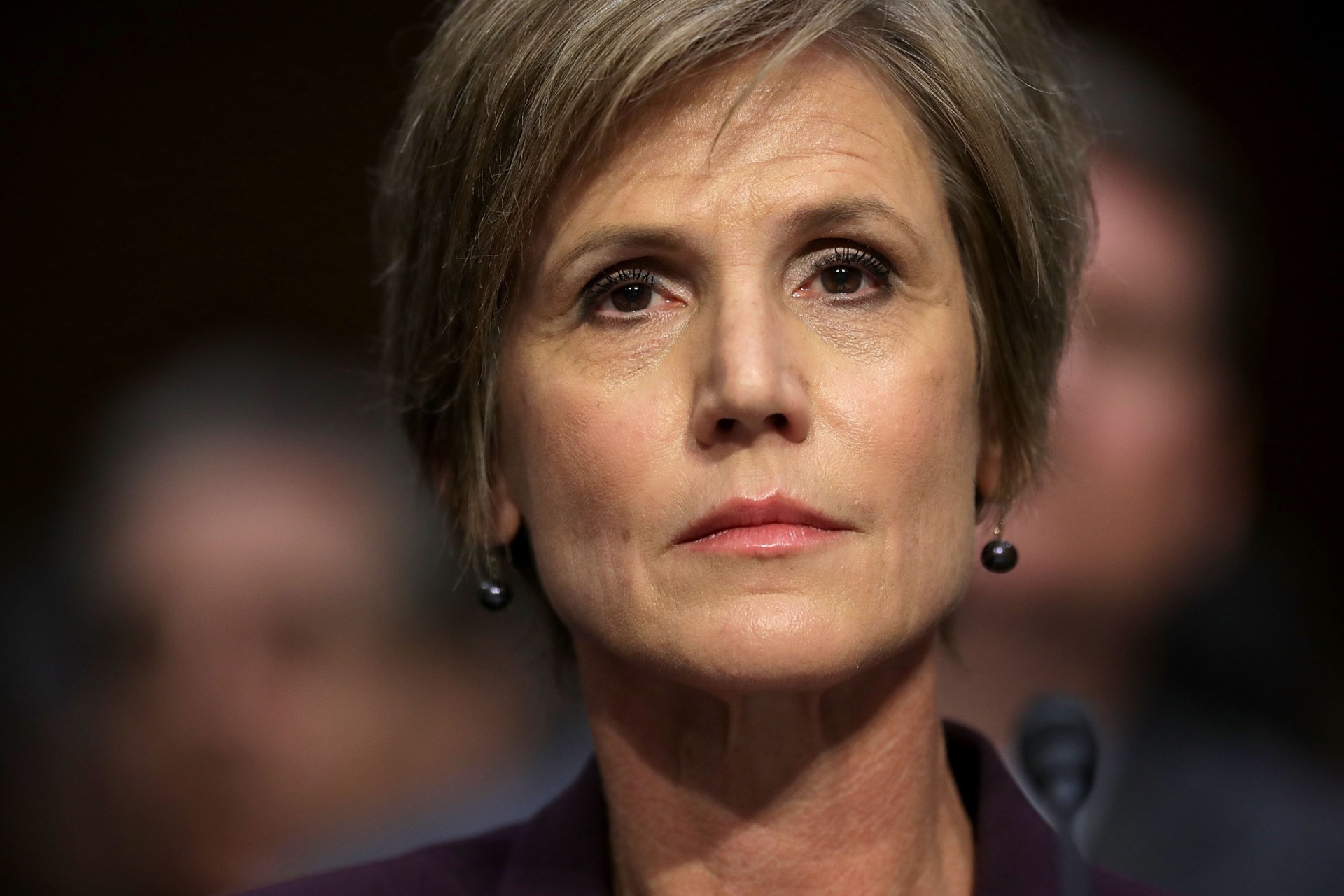 Yates was in on the plot to frame Michael Flynn, and quit the Department of Justice rather than enforce a constitutional travel ban on travelers from terror-prone countries that was later upheld by the Supreme Court. 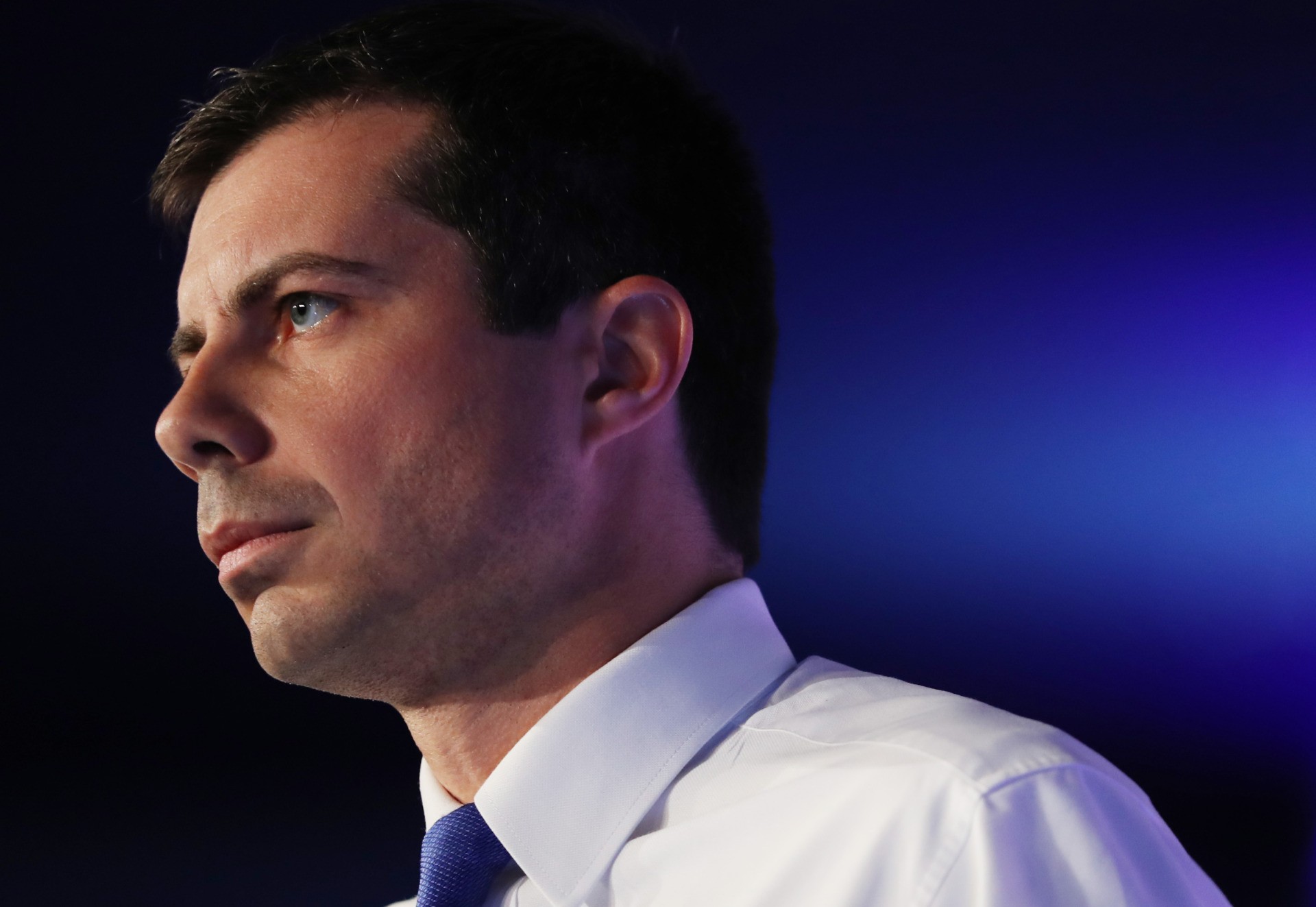 Buttigieg, a McKinsey consulting alumnus with close ties to Wall Street and Silicon Valley, opposed Trump’s tariffs on China and suggested the president never should have stood up to China on trade. 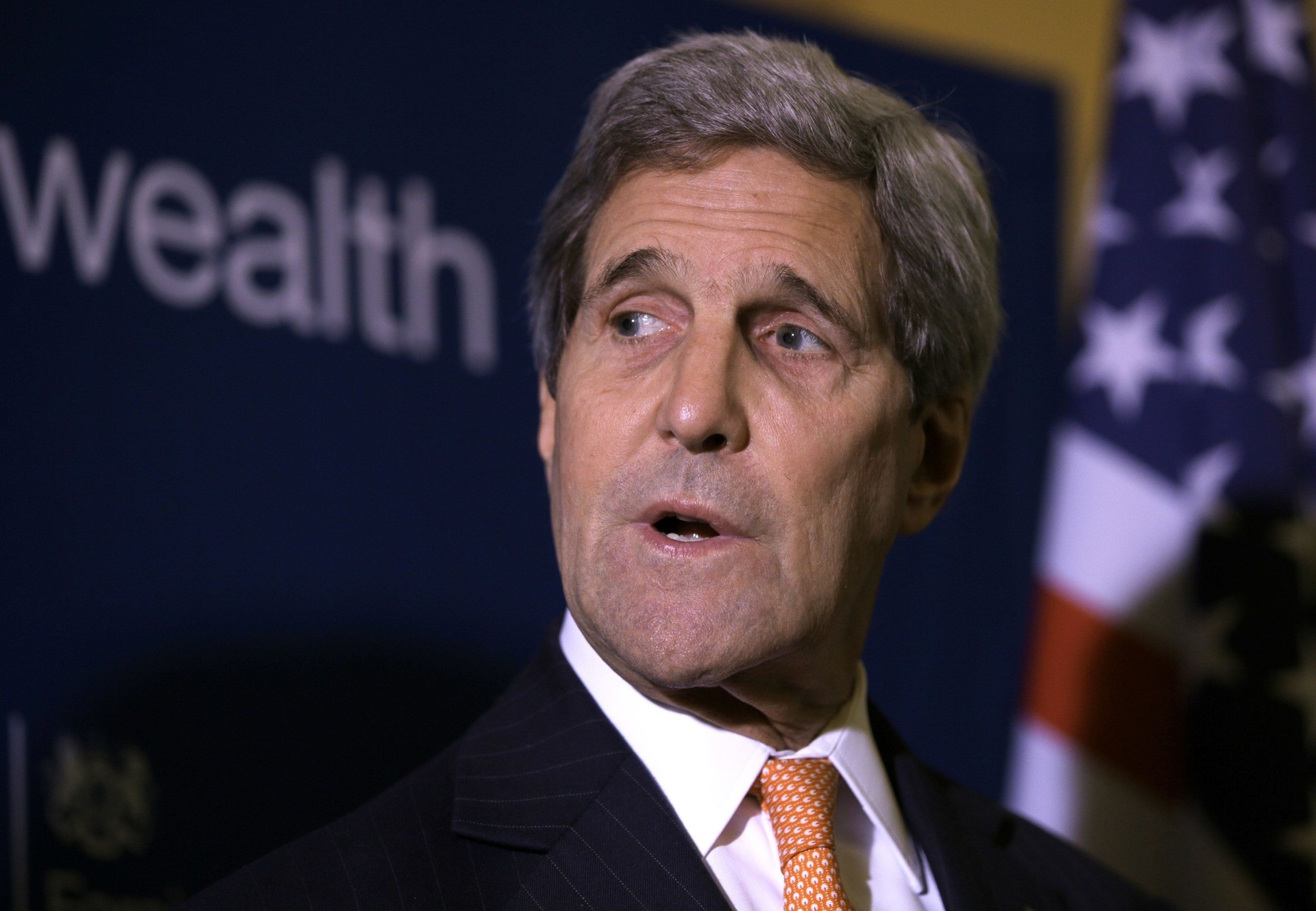 Biden has suggested making climate change policy its own Cabinet-level position. And Axios reported that Kerry “would love to take” it, as Biden pulls the U.S. back into the hapless Paris agreement. 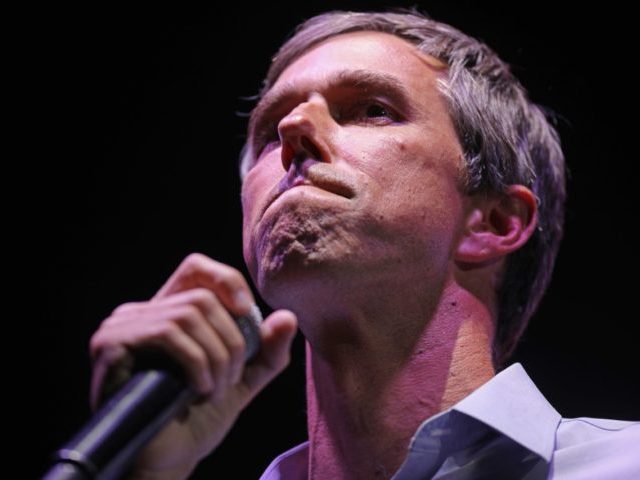 Biden promised O’Rourke he would run gun control in his potential administration. O’Rourke favors the confiscation of firearms from law-abiding Americans: “Hell yes, we’re going to take your AR-15.” 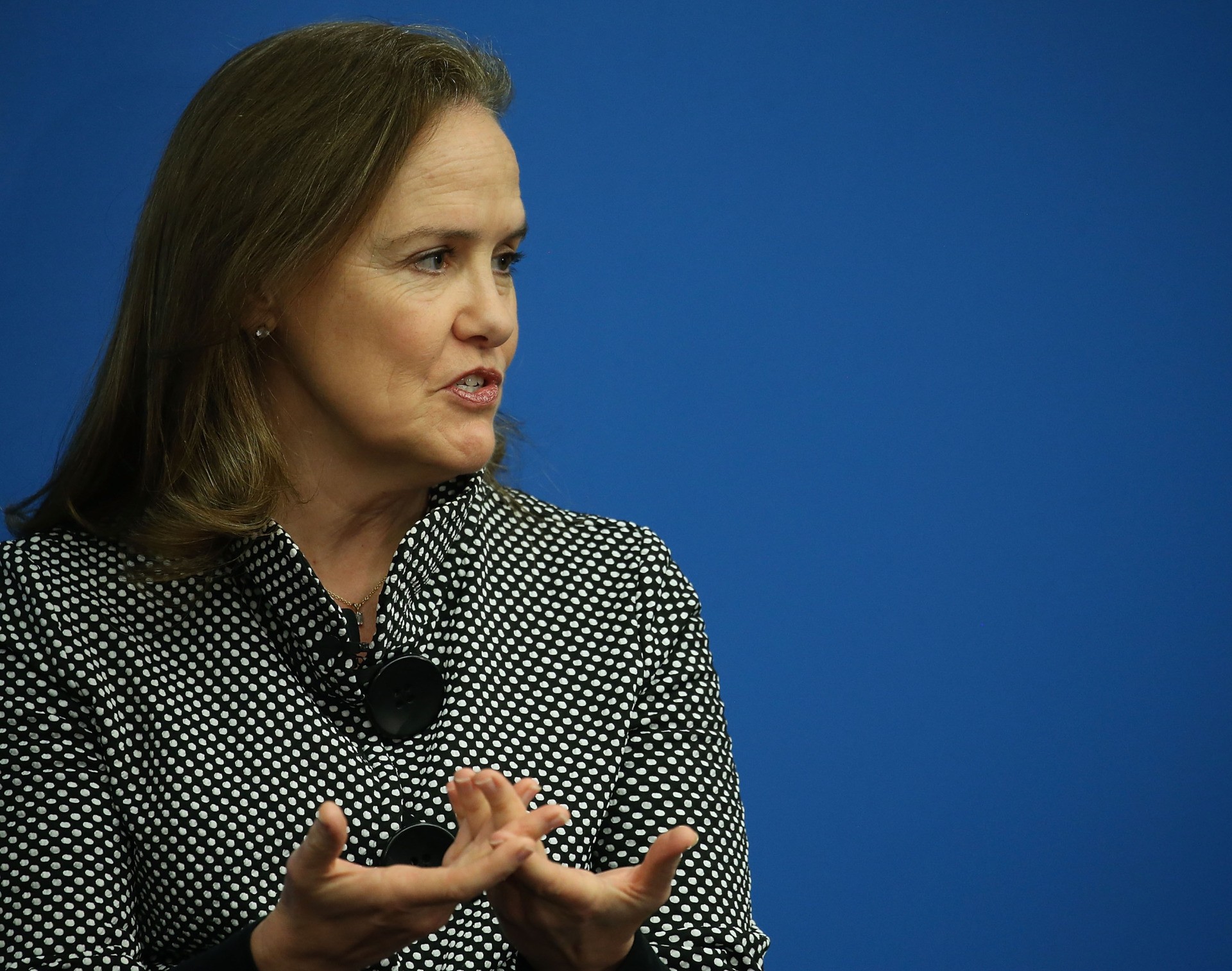 Flournoy, an establishment figure, has cashed in on her past service in Democratic administrations, while organizing a divisive effort among former national security officials to oppose Trump. 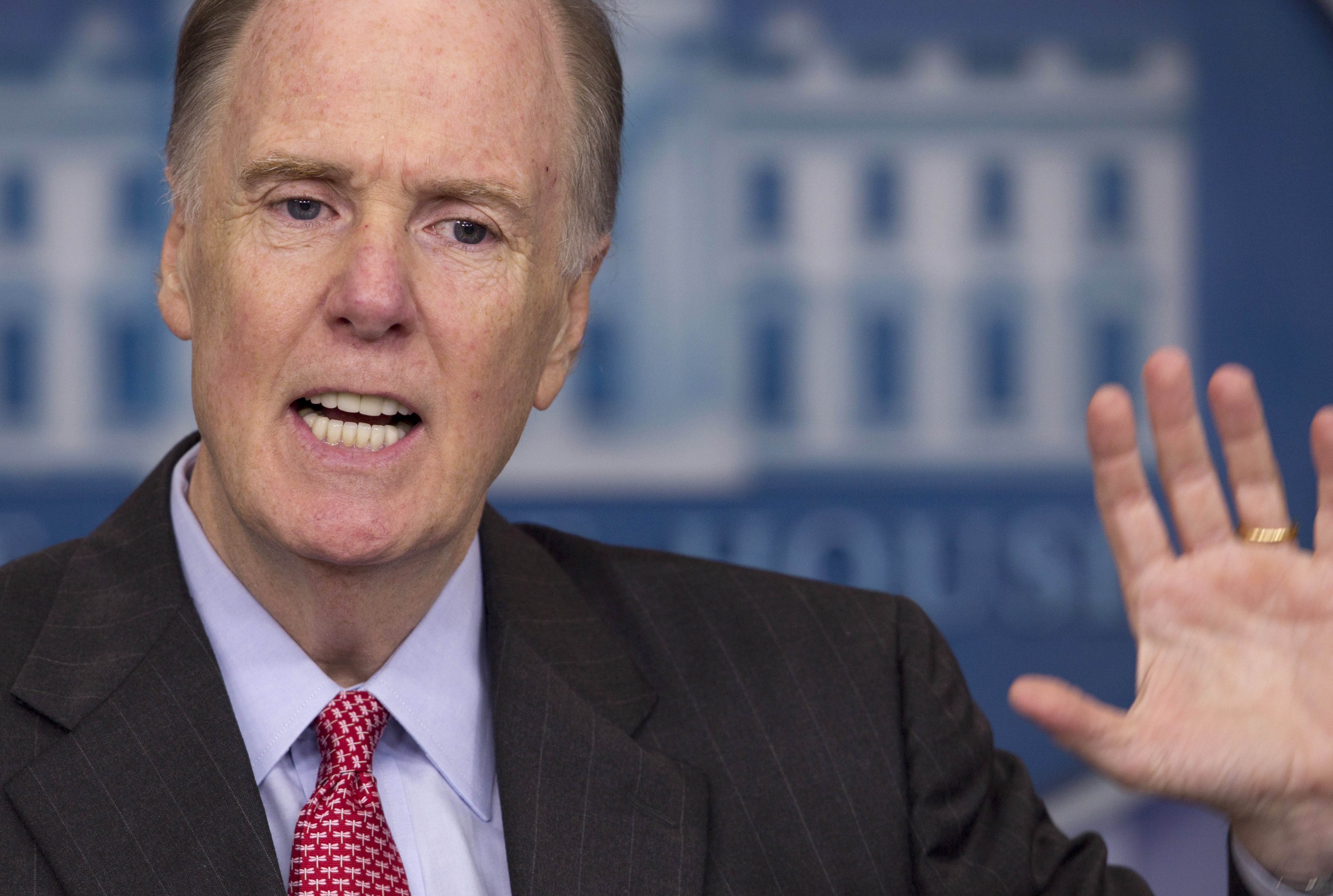 Donilon, who once held the post under Obama, saw “America building bigger, better relationships with China and India,” according to the Washington Post, describing the “Donilon Doctrine.” 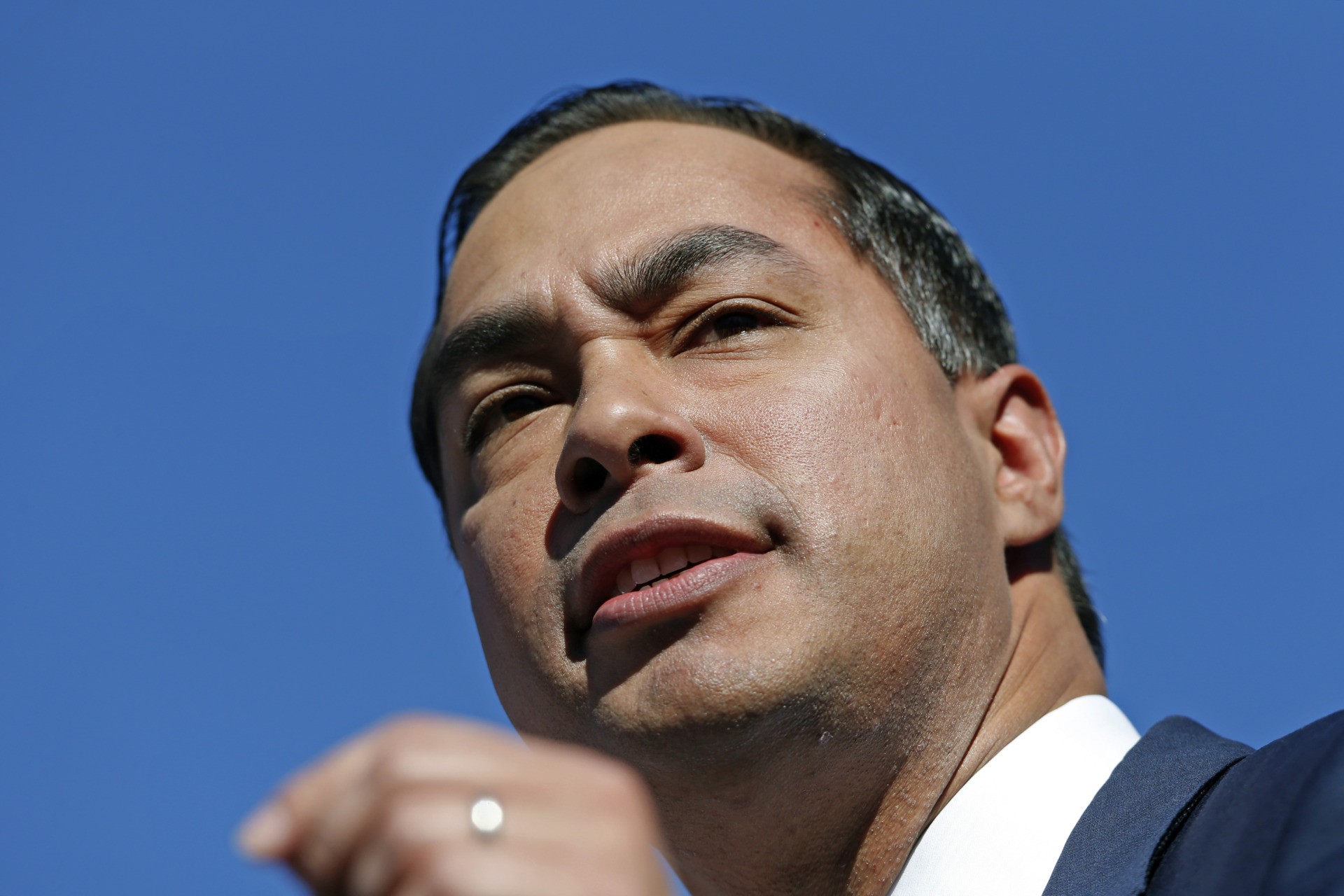 Castro, who personally escorted Central American migrants to the U.S. border, was floated by The Atlantic for Biden’s “shadow Cabinet,” focusing on immigration and minority affairs. 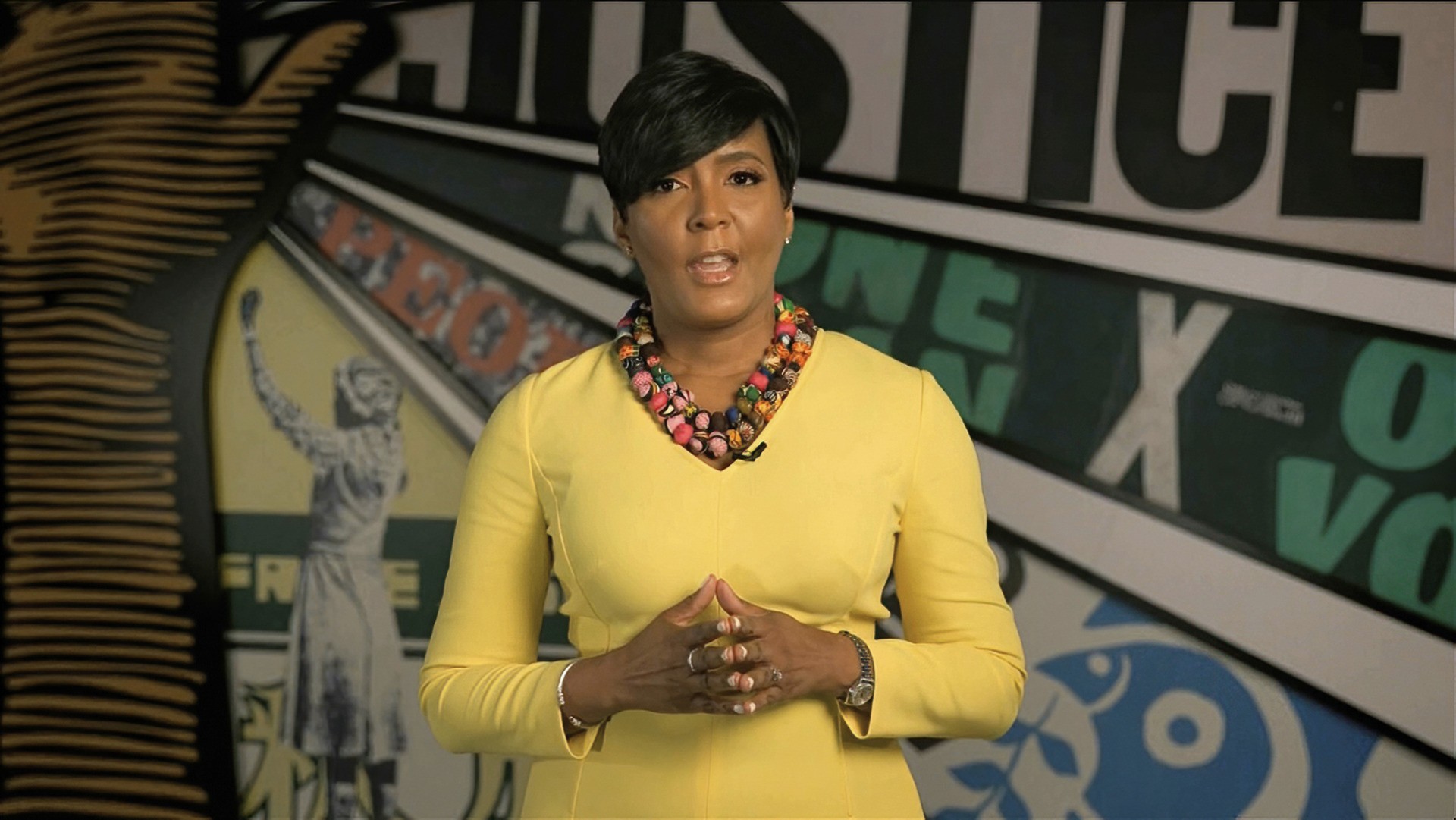 Atlanta’s mayor pushed for COVID shutdowns to continue, even after the state began reopening. Like Castro, she has been floated by The Atlantic for a housing post. 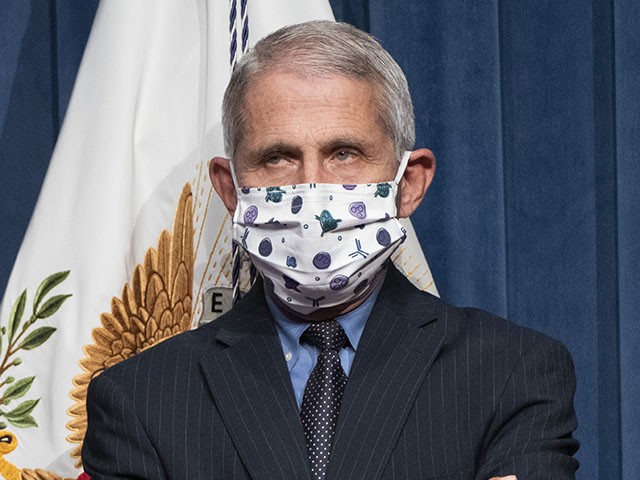 Biden has said many times that he would put Dr. Fauci in charge of the coronavirus response. Instead of being balanced by economic experts, Fauci would be given license to push for draconian shutdowns. 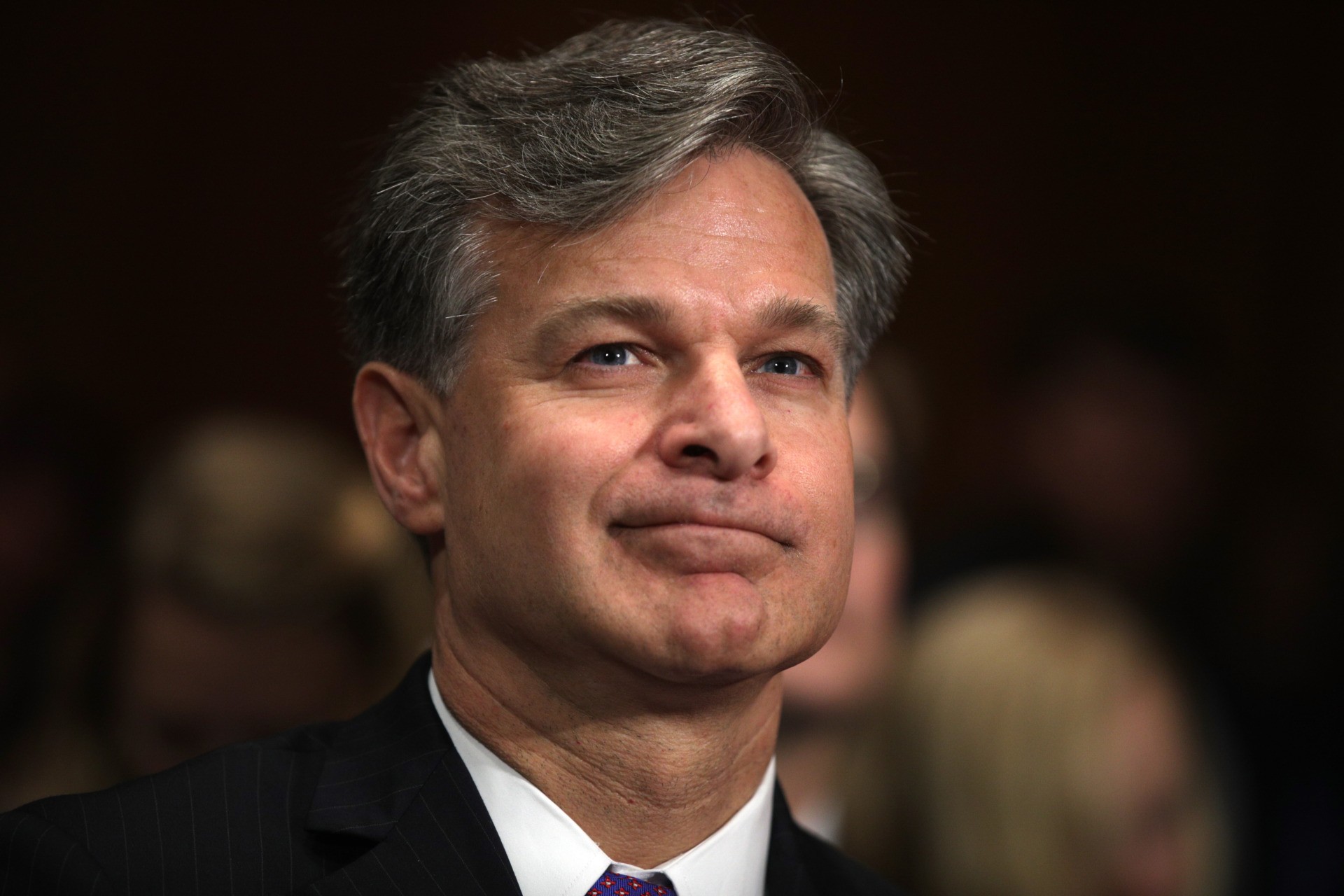 The FBI agents’ association has has publicly called on the next president to keep Wray on the job — after he failed to stop Antifa from trashing the nation’s cities, or to uproot politicization within the agency.