The administration of U.S. President Joe Biden confirmed on Monday plans to deploy roughly 500 U.S. troops to Somalia in the near future.

The move reverses a decision by the administration of former U.S. President Donald Trump in December 2020 to withdraw all U.S. military personnel from the East African nation in what observers believe may serve as a vote of confidence for Somalia’s newly elected President Hassan Sheikh Mohamud, who previously ruled the country during the second administration of former U.S. President Barack Obama.

“On Monday [May 16], Biden authorized the deployment of fewer than 500 troops to the East African nation to ‘reestablish a small, persistent U.S military presence in Somalia’ in order to better target al-Shabab and its leaders,” a senior Biden administration official told Voice of America (VOA) anonymously.

The former commander of Somalia’s U.S.-trained Danab Brigade, Col. Ahmed Abdullahi Sheikh, told VOA on May 16 Biden’s decision to redeploy U.S. troops to Somalia was “timely,” as the country elected Hassan Sheikh Mohamud as its latest president on May 15. 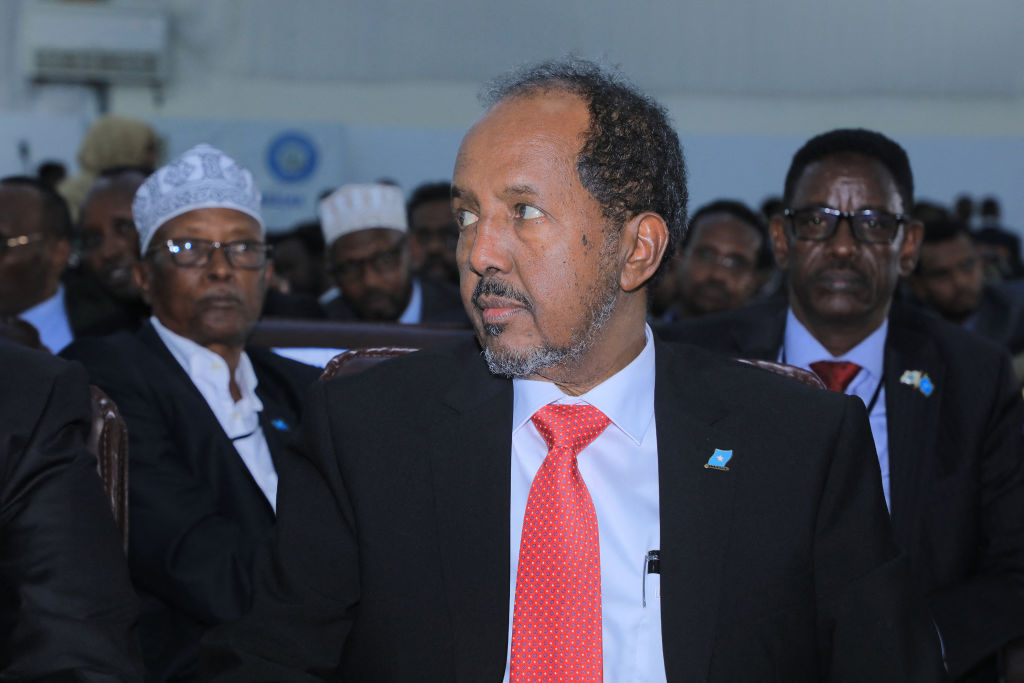 Newly elected Somalia President Hassan Sheikh Mohamud looks on after he was sworn-in, in the capital Mogadishu, on May 15, 2022. (HASAN ALI ELMI/AFP via Getty Images)

“It’s a very positive start for our new president-elect when he starts his first day in office that he has that support he can count on,” the Somali military leader told VOA, which is a U.S. government-funded broadcaster.

Joe Biden served as U.S. Vice President during both of Obama’s administrations (from 2009 to 2017). This time period coincided with the first Somali presidential administration of Hassan Sheikh Mohamud, who served in the role from 2012 to 2017.

Hasan won Somalia’s latest presidential election on May 15 amid a state-mandated “security lockdown” in the country’s national capital, Mogadishu, that the federal government imposed “to prevent deadly rebel attacks,” Al Jazeera reported. The setting illustrated a deteriorating security situation in Somalia that Biden’s administration claimed on May 16 was the major impetus for its decision to reengage militarily with the troubled nation.

“[E]xplosions were heard Sunday [May 15] near Mogadishu’s heavily-guarded airport complex where MPs [Ministers of Parliament] were voting. Police said no casualties were reported in the blasts,” the Somali news website Caasimada.net reported.

The Biden administration’s plan to station about 450 U.S. troops in Somalia reportedly includes a request from the Pentagon “to target about a dozen suspected leaders of Al Shabab, the Somali terrorist group that is affiliated with Al Qaeda,” according to the Somali news website Allbaandir.org. 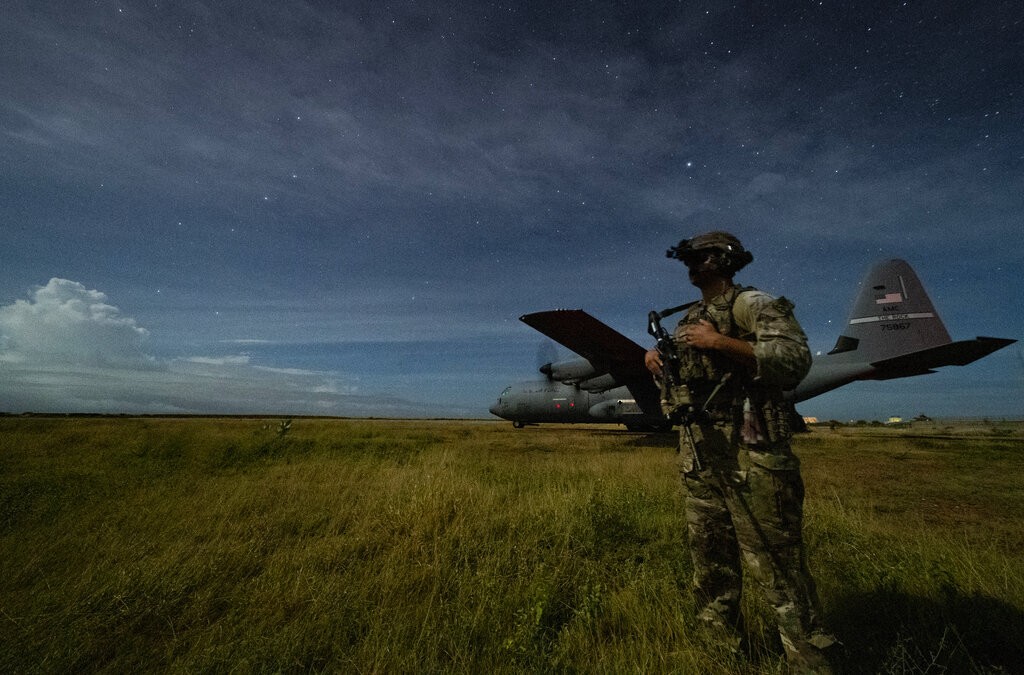 “[T]he decisions by Mr. Biden … will revive an open-ended American counterterrorism operation that has amounted to a slow-burn war through three administrations [in Somalia],” the website noted.

Several years of political turbulence following the fall of Somalia’s government in 1991 helped contribute to the rise of the Al-Shabab Islamic terror network, which emerged in the East African country in 2006. The Biden administration said on Monday Al-Shabab has grown more powerful since former President Donald Trump’s administration withdrew about 750 U.S. troops from the conflict-ridden nation in January 2021.