India sent a four-star army general to its northern Ladakh territory on Thursday to oversee troops’ operational readiness amid an escalating border dispute with China.

On Tuesday, Tibetan officials said an ethnic Tibetan commander in the Indian Army was killed on Saturday in a border confrontation in Ladakh. A Tibetan soldier of the same battalion was also injured in the conflict near Pangong Tso (lake), located on India’s western Himalayan border with China. The two Asian neighbors have been engaged in an ongoing standoff since a skirmish in Ladakh’s Galwan Valley on June 15 killed 20 Indian soldiers and an estimated 40 Chinese troops.

“Army chief General MM Narvane reached Ladakh on Thursday on a two-day visit. He will take stock of the situation and operational preparedness of the troops,” an Indian defense official said on Thursday, according to the Hindustan Times. 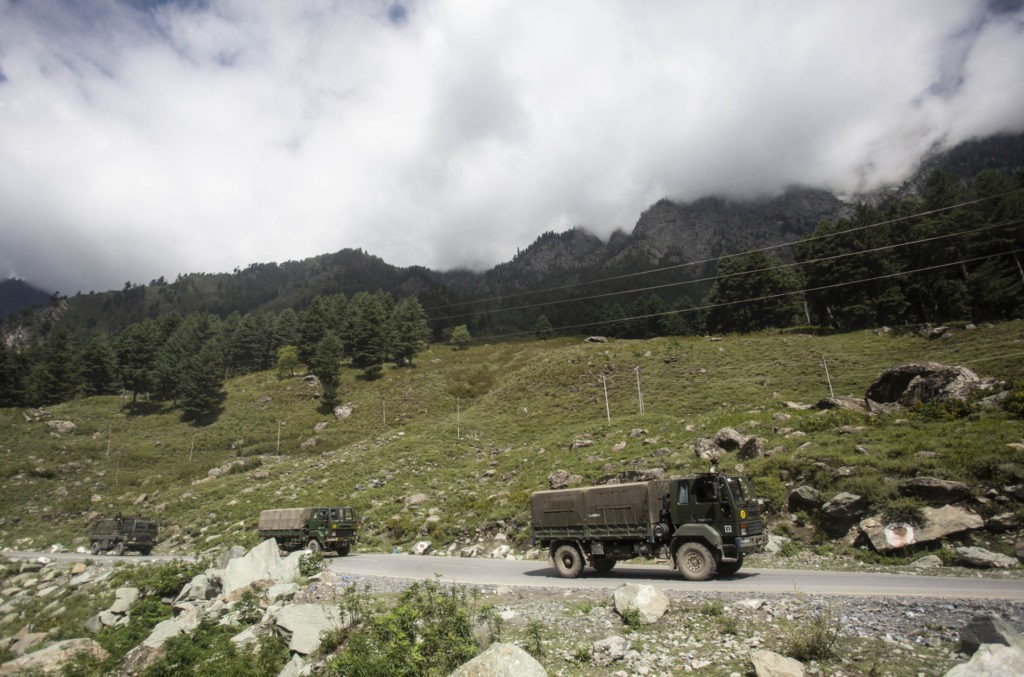 “On arrival at the bases in Eastern Air Command, the Chief of Air Staff was received by respective Air Officers Commanding who apprised him of the readiness state and operational preparedness of the combat units under their command. He also met and interacted with air warriors serving in these units during the course of his visit,” the spokesperson said.

India’s Eastern Air Command is headquartered in Shillong in the northeastern Indian state of Meghalaya, located south of the Kingdom of Bhutan. Situated in the eastern Himalayas, Bhutan is bordered to the north by Chinese-occupied Tibet.

The Indian military has reinforced both its western and eastern Himalayan borders over the past few days following its border conflict with China in Ladakh over the weekend. According to the Hindustan Times, the Indian Army has strengthened its positions “on the heights along the southern bank of Pangong Tso” lake in Ladakh, site of Saturday’s reportedly deadly dispute. On Wednesday, Pakistani newspaper Dawn reported that India had moved troops Anjaw, in its northeasternmost state of Arunachal Pradesh. The region is bordered by Tibet to the north and is also claimed by China.

Amid the border standoff, India and China sent their defense ministers to Russia on Wednesday to attend an annual meeting of defense ministers under the Shanghai Cooperation Organisation, the South China Morning Post reported.

China’s Wei Fenghe and India’s Rajnath Singh are scheduled to attend meetings hosted by Russian Defense Minister Sergei Shoigu, “although there are apparently no plans for talks between India and China on the sidelines,” India’s Economic Times reported on Wednesday, citing sources in the Indian government.