China’s state power grid agency said Sunday it will be unable to ensure steady supplies of electricity to all of the Chinese regions it services in the coming months, warning that some provinces will face continued power outages “through winter until spring.”

“The grid would overall see a tight balance of the supply and demand situation and power shortage in some regions,” the State Grid Corporation of China said in a statement issued November 7.

The state grid, which supplies power to more than 1.1 billion people in China across a service area spanning 88 percent of Chinese territory, said Sunday “there could even be power outages as hydropower generation is expected to fall while consumption picks up during the winter heating season,” according to Reuters.

China “faces a power-consumption peak” this winter and coming spring that will coincide with a national “drought season for hydropower,” according to China’s State Grid Corp. The firm said the unfortunate combination of factors means the national electricity supply will likely suffer “gaps in partial areas.” 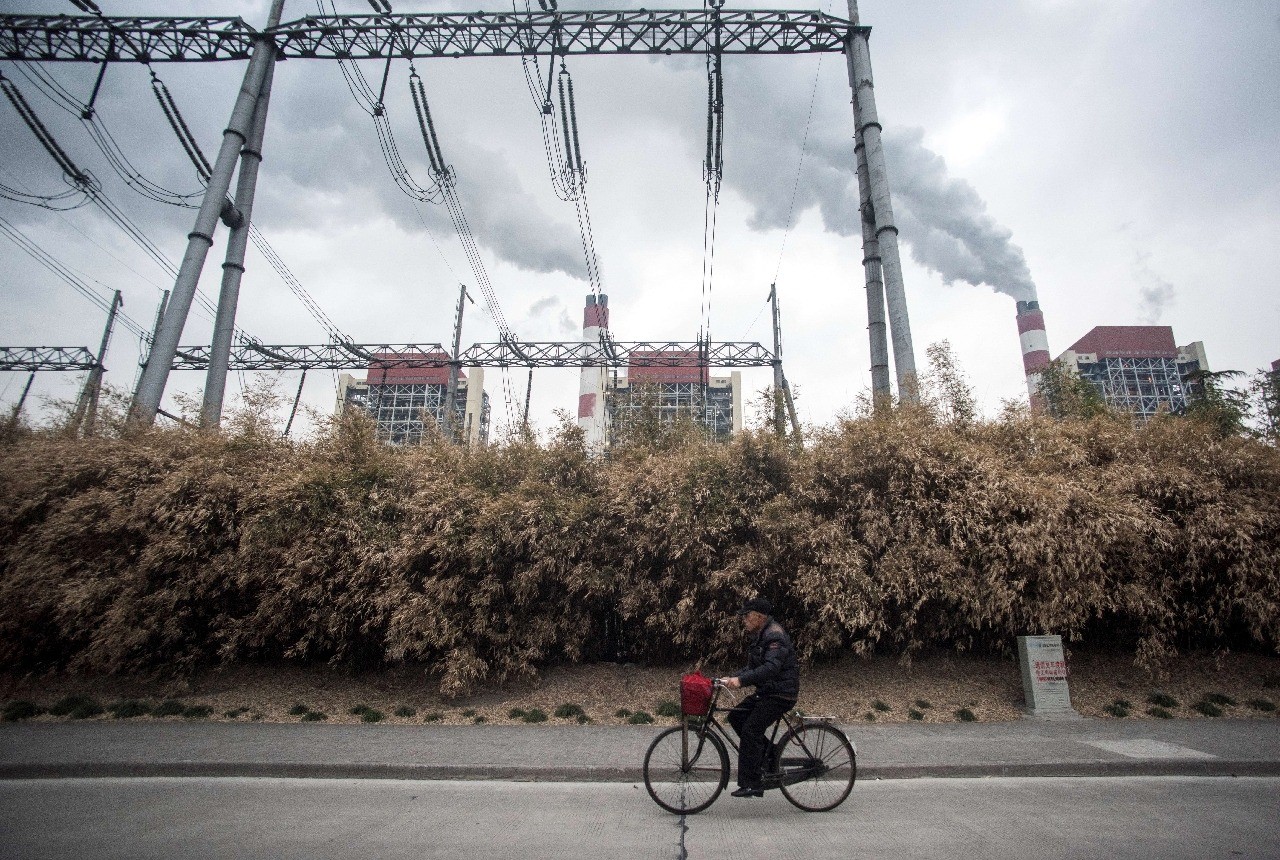 China faces a struggle to wean itself off coal, which fuels nearly 60 percent of its economy (JOHANNES EISELE/AFP)

The state power grid claimed Sunday it was now “operating smoothly” having allegedly stabilized a “previous imbalance between power supply and demand.” In the same statement, however, the firm acknowledged “some high-polluting firms that are large consumers remain under orders to reduce operation during peak hours of use.”

Several Chinese regions have suffered from power outages since May caused in part by a tight coal supply coupled with surging prices of the fuel, which is the primary source of power generation across most of China.  The State Grid Corporation of China announced several new measures on November 7 to help steady the nation’s electricity supply in the coming months. The initiatives focus on an effort to balance China’s coal market through a planned crackdown on coal price speculation. Other actions include approvals for increased coal production.

“The State Grid will also implement electricity price reform by incorporating all coal-fired power into the electricity market in an orderly manner and enlarging the floating band of the market-based electricity transaction prices,” Meng Haijun, a spokesman for China’s State Grid Corp., told the state-run China Daily on November 7.

The firm will additionally “increase and stabilize” China’s power supply “by tapping the potential of all kinds of resources, while closely tracking the thermal coal and gas supply, and coordinating power transmission across different regions to ensure the safety of the grid,” Meng said.